Every year the Arctic tern flies  around 50,000 miles (80,500km) from the Arctic to the Antarctic and back again, further than any other bird during its migration .  It performs almost all its tasks in the air.

The Arctic Tern flies as well as glides through the air. It nests once every one to three years (depending on its mating cycle); once it has finished nesting it takes to the sky for another long migration.

The Pitohui bird of New Guinea is the only known poisonous bird.   Its toxic skin and feathers protect it from predators. 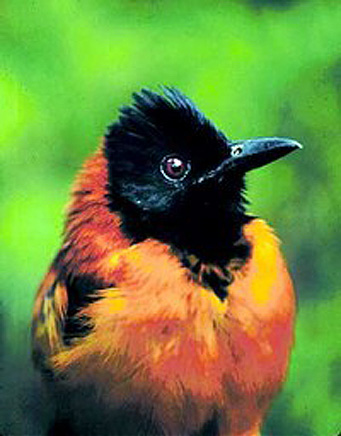 A bird with no wings

The kiwi is the only bird with no wings.  He looks like he has fur rather than feathers, doesn’t he?

The Champion, both fast and intrepid

The peregrine falcon is fast.  The arctic tern goes far but not particularly fast.  Scientists have long known that snipes are incredibly fast birds. The word ‘sniper’ originated in the 1770s among soldiers in British India: if a hunter was skilled enough to kill an elusive snipe, he was called a sniper. 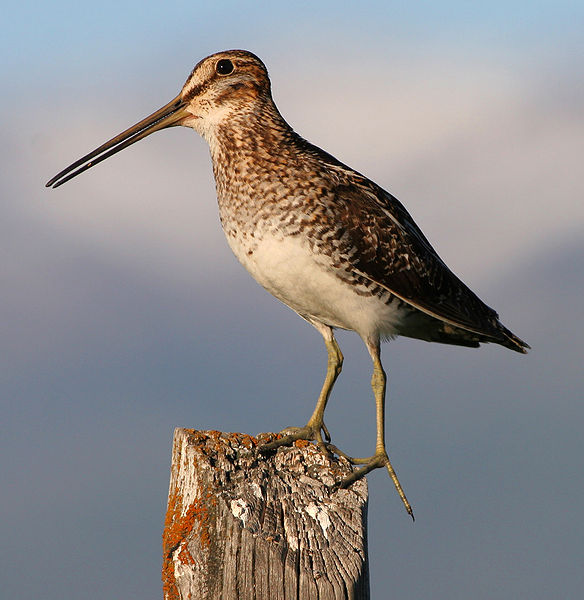 For more on the Great Snipe you can go here.

Now on to the gorgeous and cute. 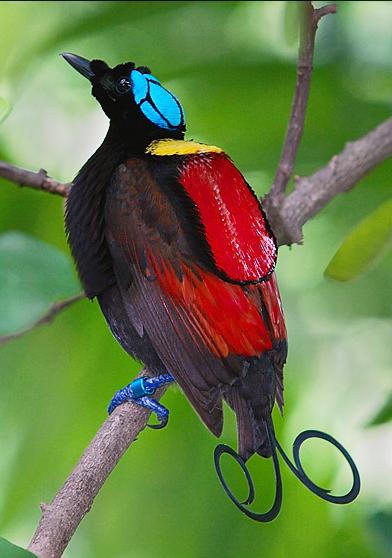 Next is a Silver-Laced Sebright Bantam. 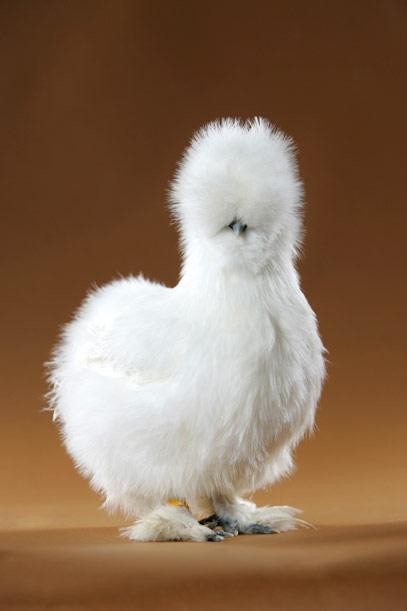 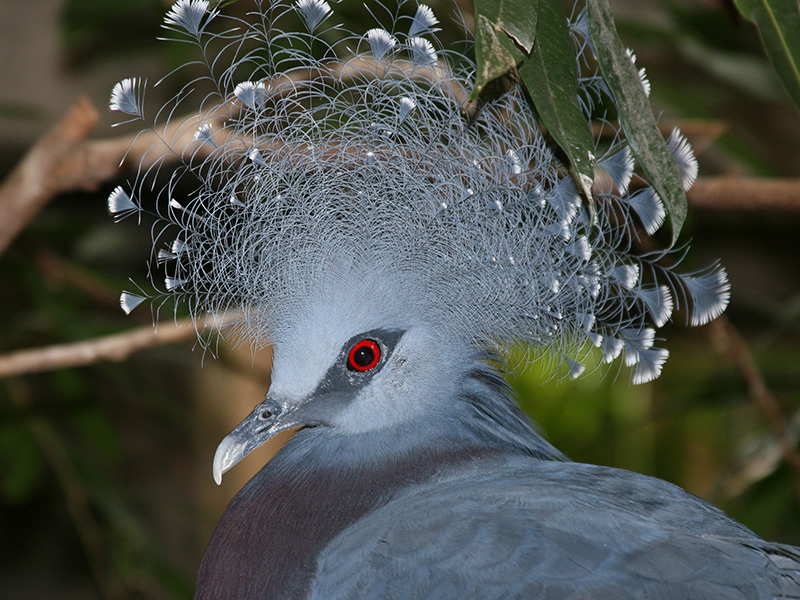 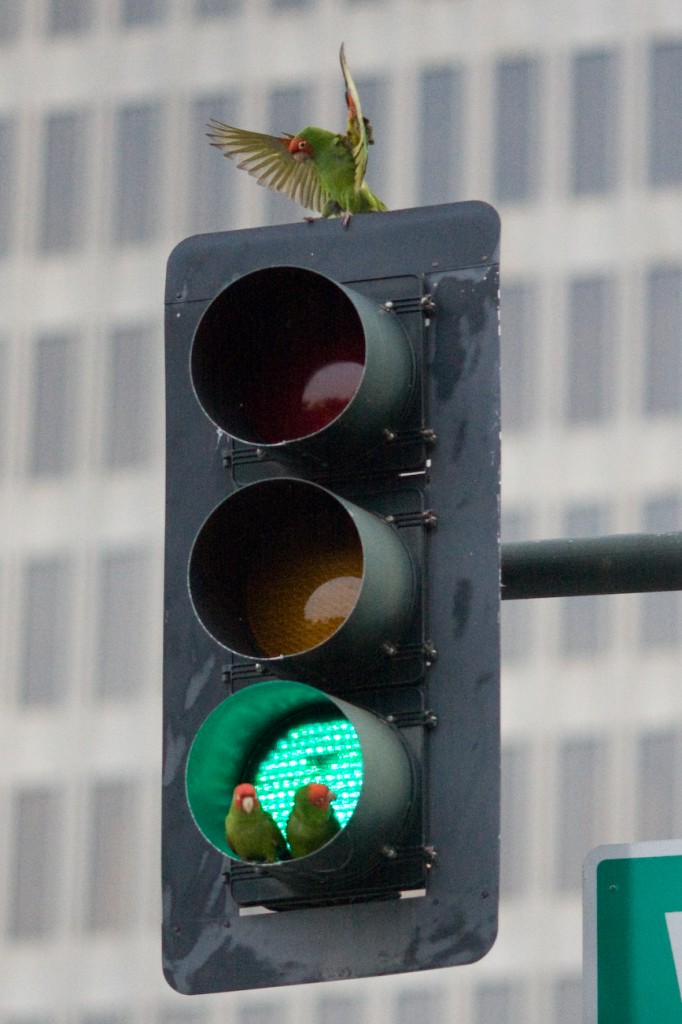 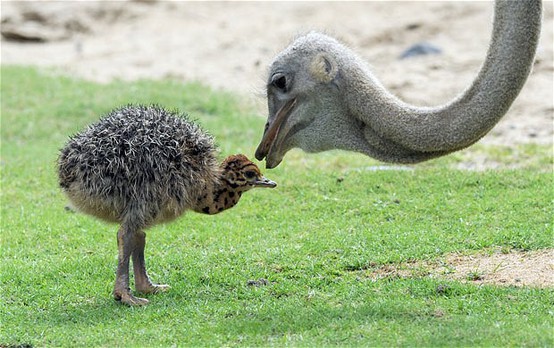 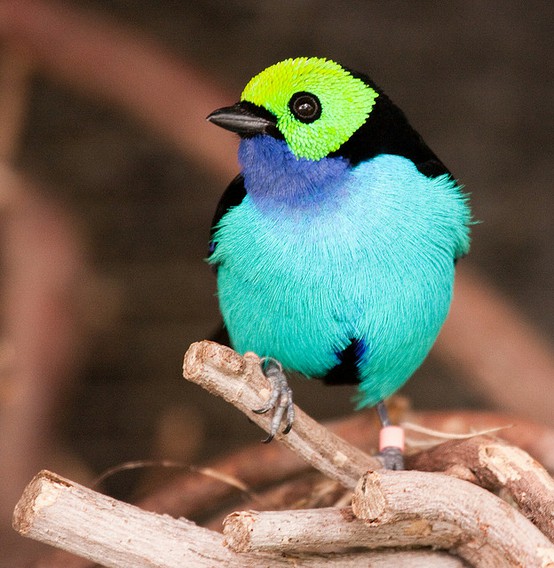 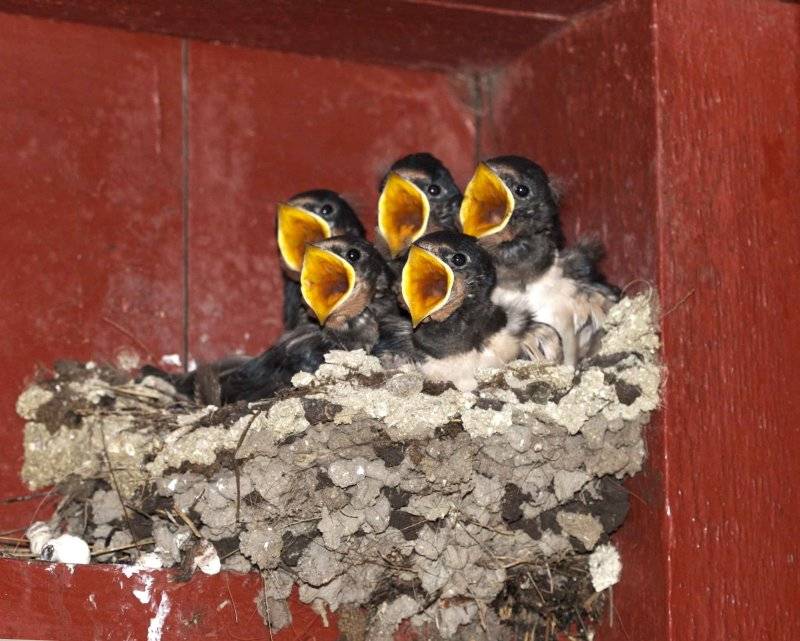 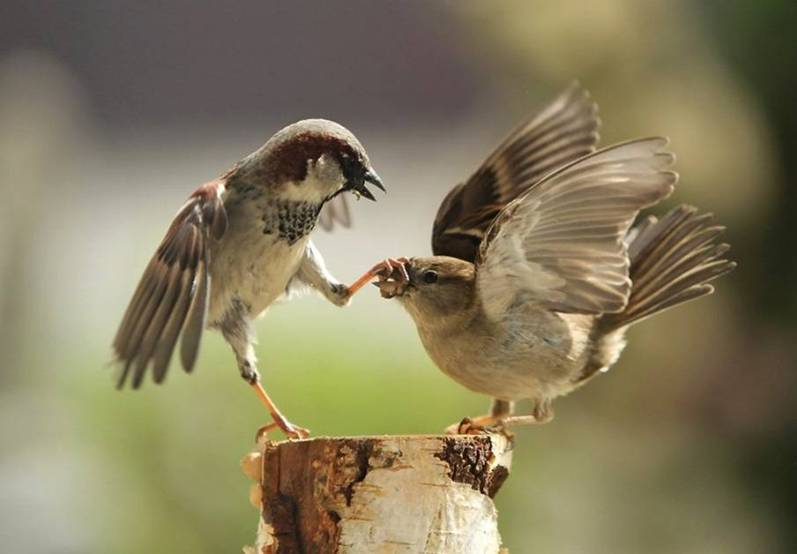 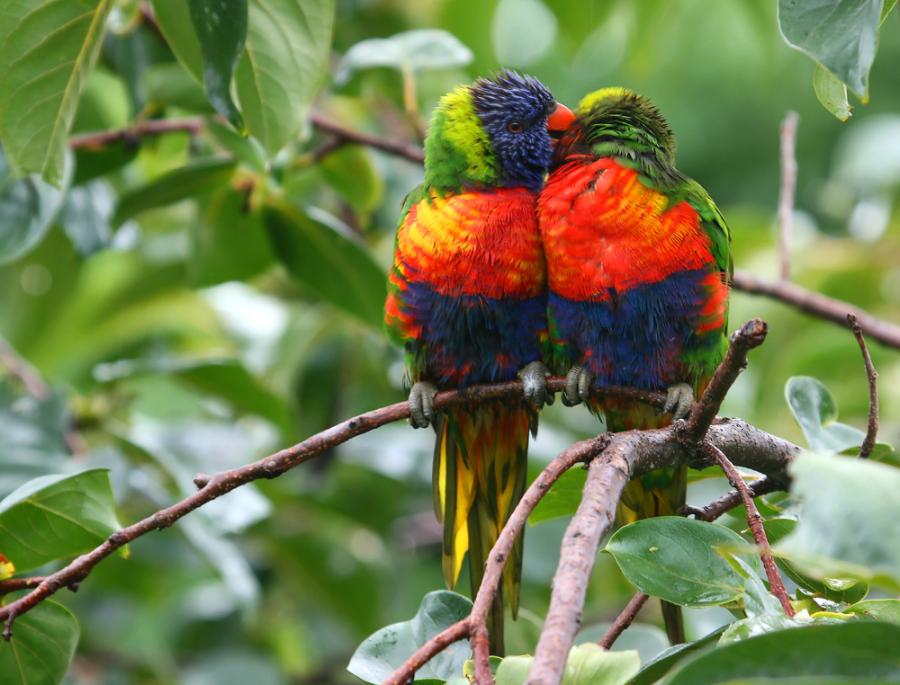 8 thoughts on “Birds: the fast, intrepid, distinctive, gorgeous and cute”