Be sure you don’t miss the videos at the end. 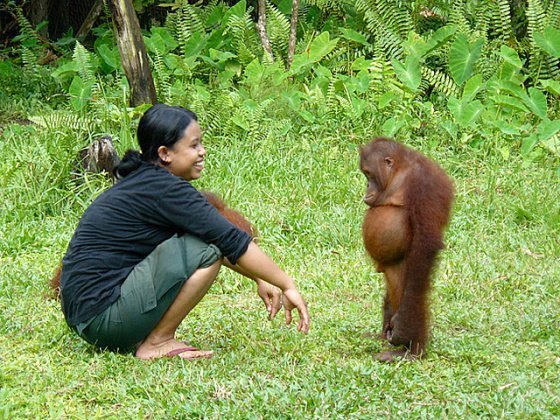 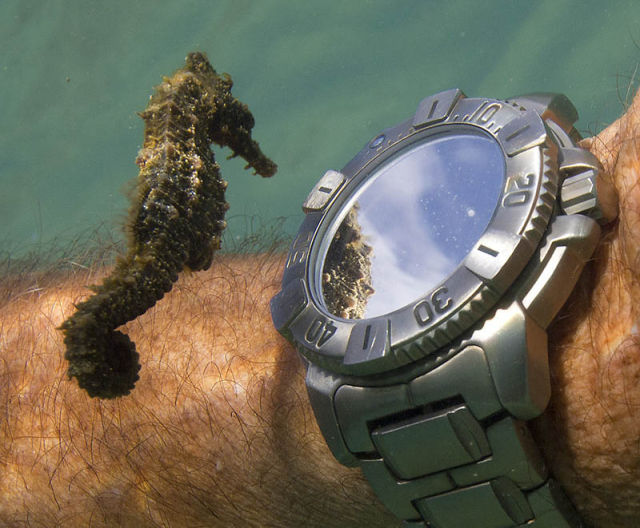 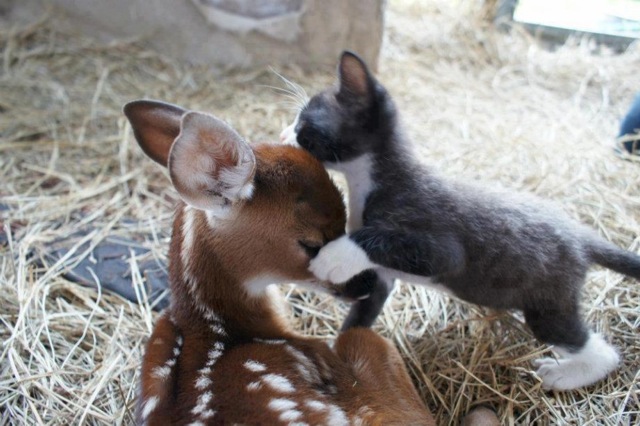 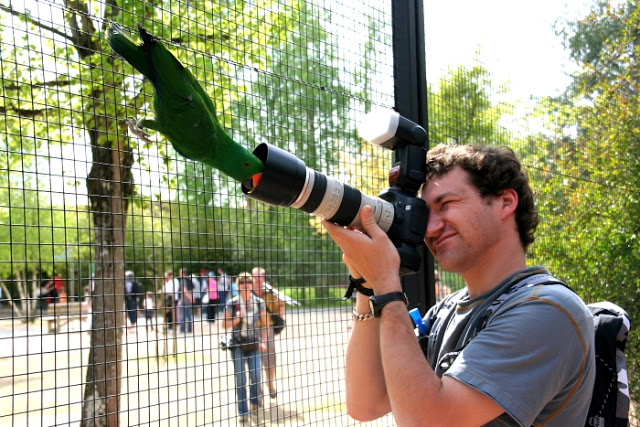 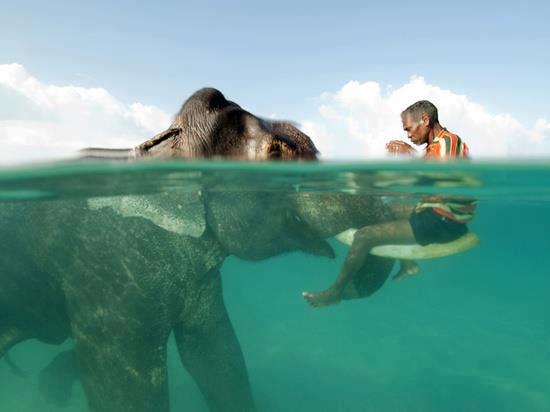 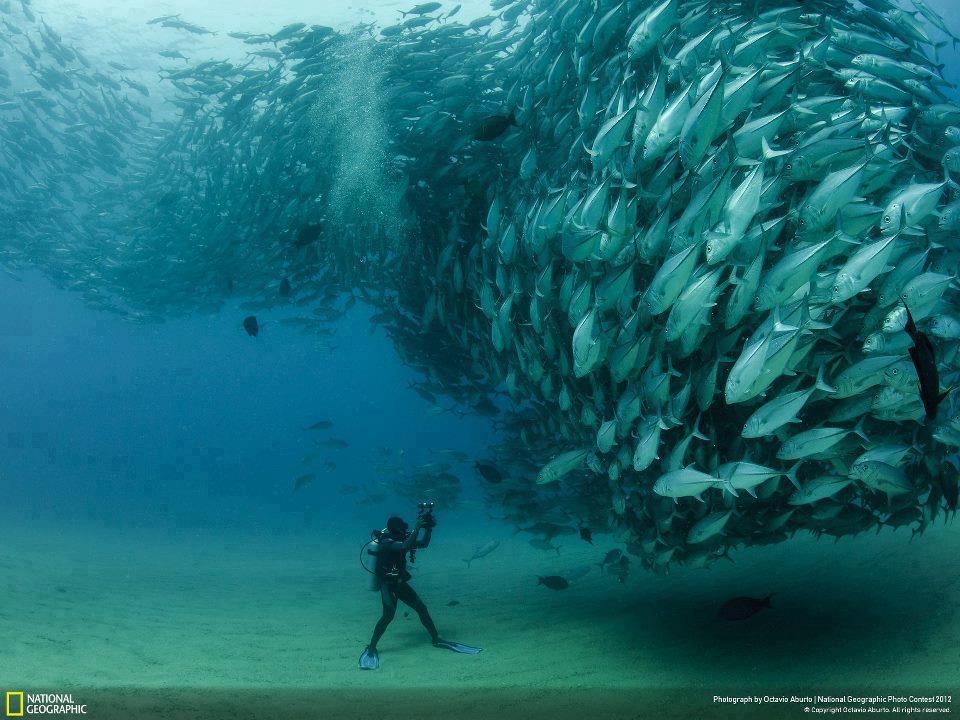 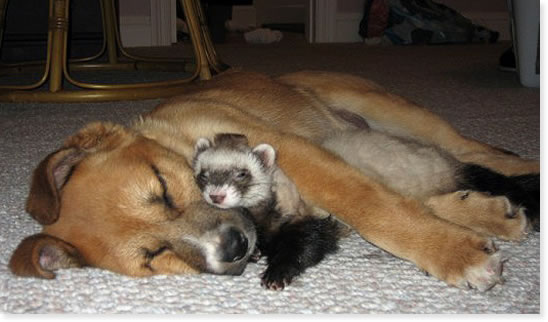 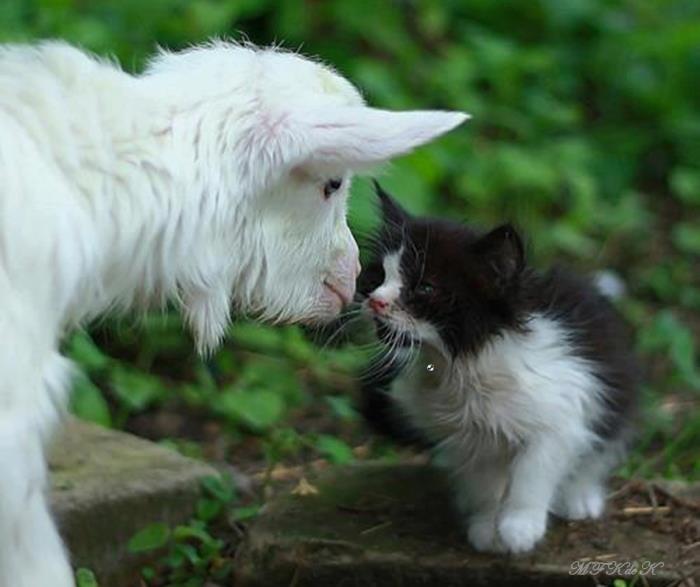 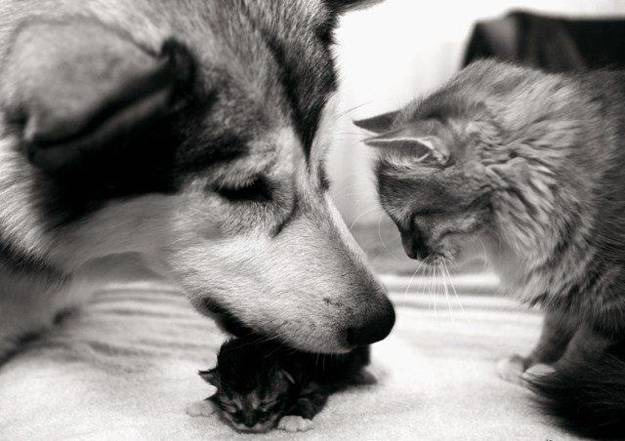 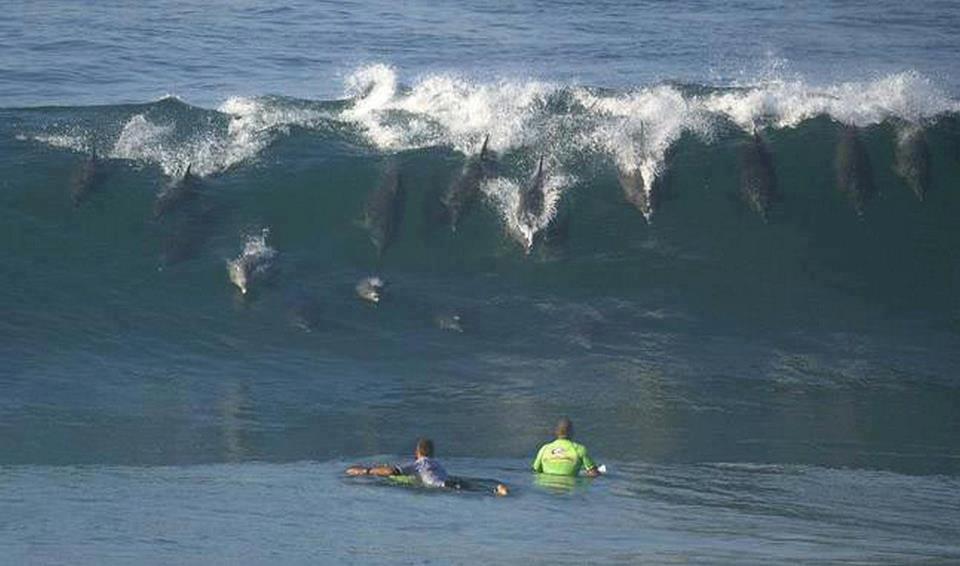 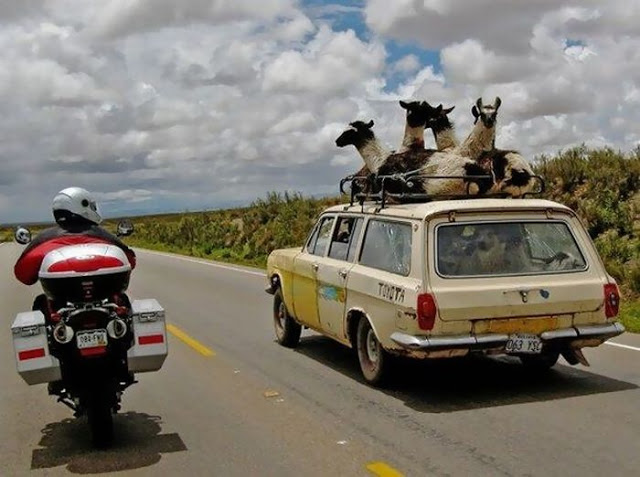 Llamas inside and outside the car. 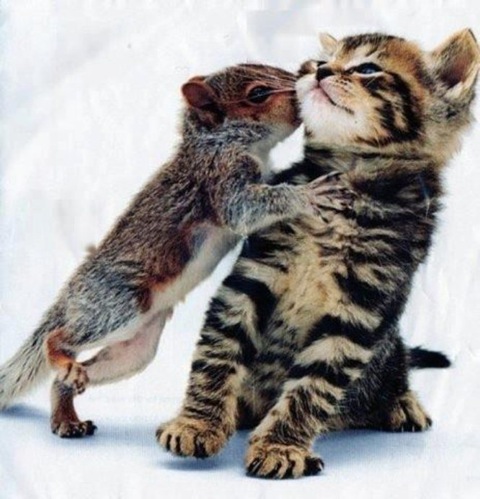 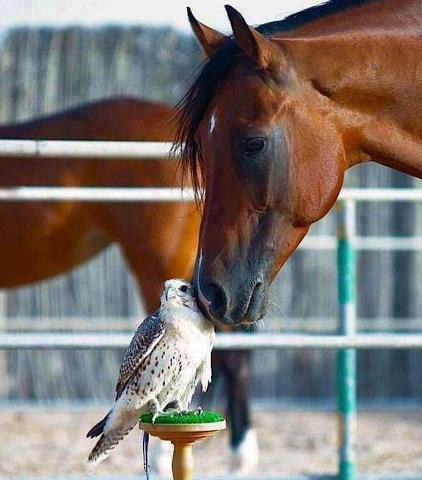 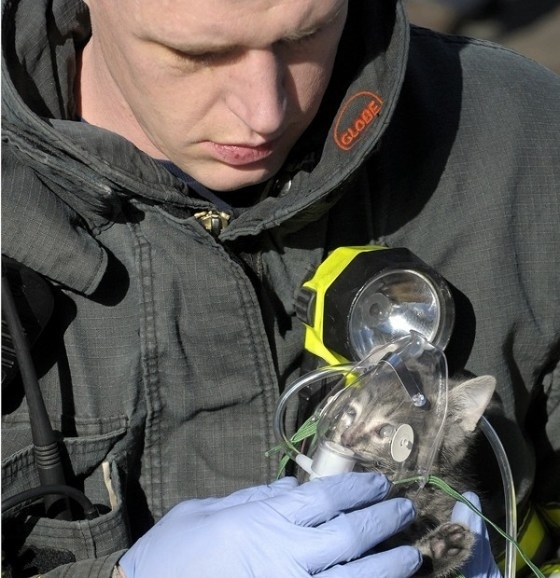 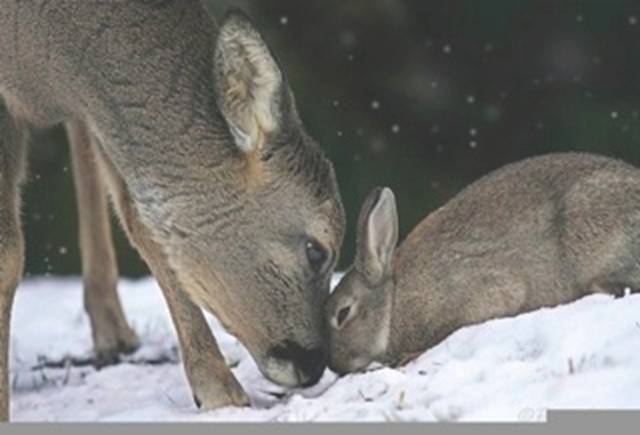 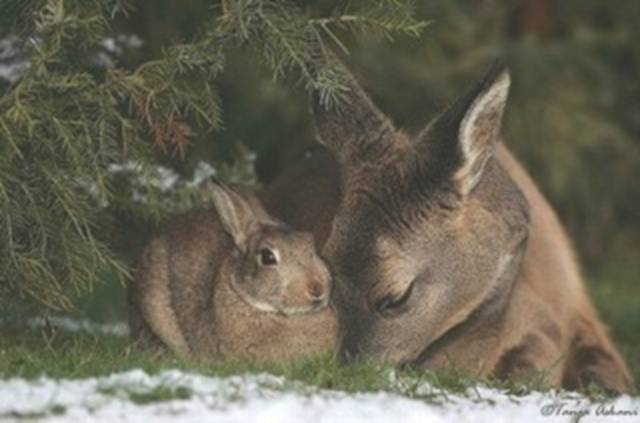 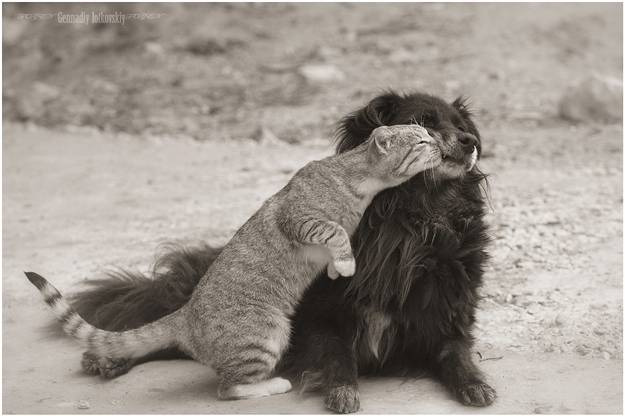 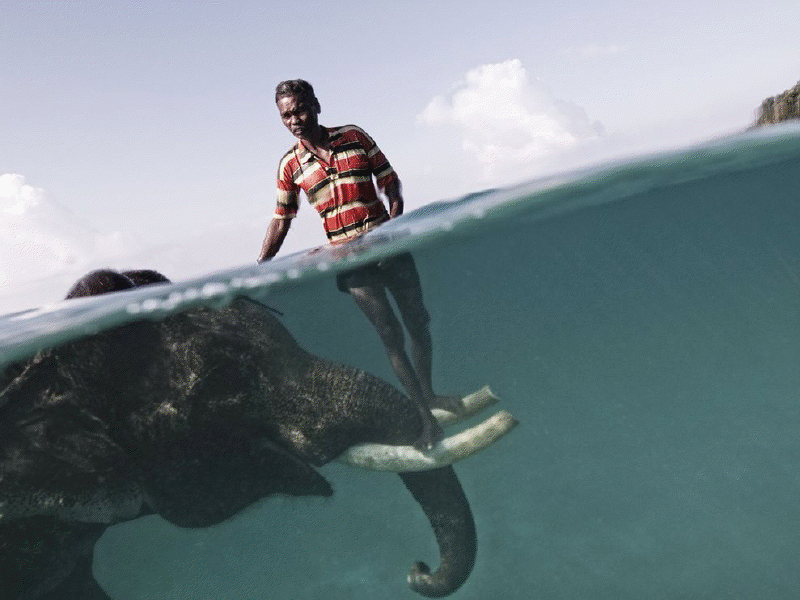 A mother chimpanzee who lived in a Zoo died recently and one of the Zoo employees took her baby chimp home to care for it. It never crossed his mind that his dog, who had recently given birth would adopt the chimp and raise it with her pups. 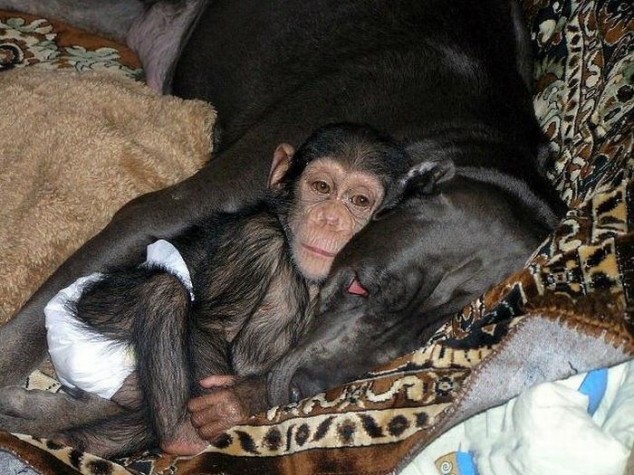 The extraordinary scene below was captured by photography student Casey Gutteridge at the Santago Rare Leopard Project in Hertfordshire, United Kingdom. A mouse just appeared in the leopard’s enclosure after the keeper dropped in the meat. He didn’t take any notice of the leopard, just went straight over to the meat and started feeding himself.’

The leopard bent down and sniffed the mouse and flinched a bit like she was scared. In the meantime the mouse just carried on eating like nothing had happened. 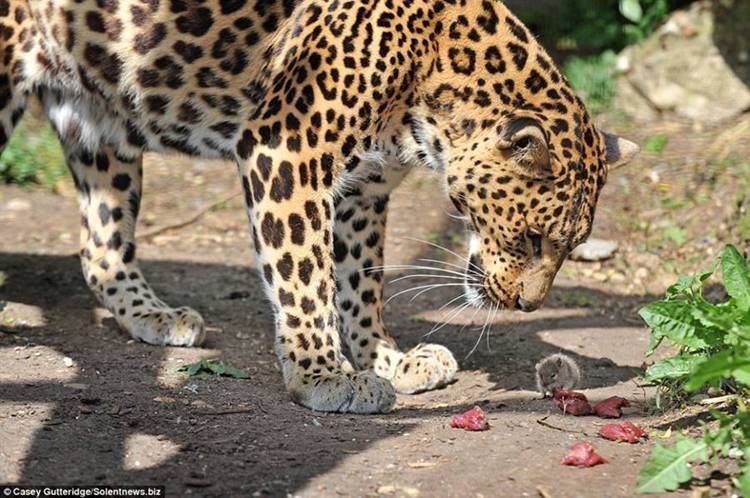 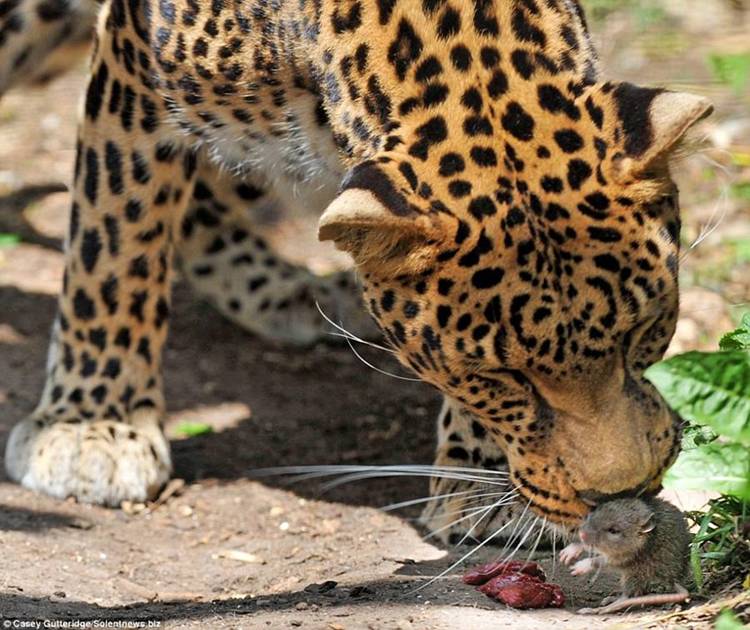