On September 22, 2010 Astronaut Douglas Wheelock took command of the International Space Station and began sending images back to earth via Twitter as did Astronaut Soichi Noguchi from Japan before him. All photos below are by Wheelock unless otherwise specified. 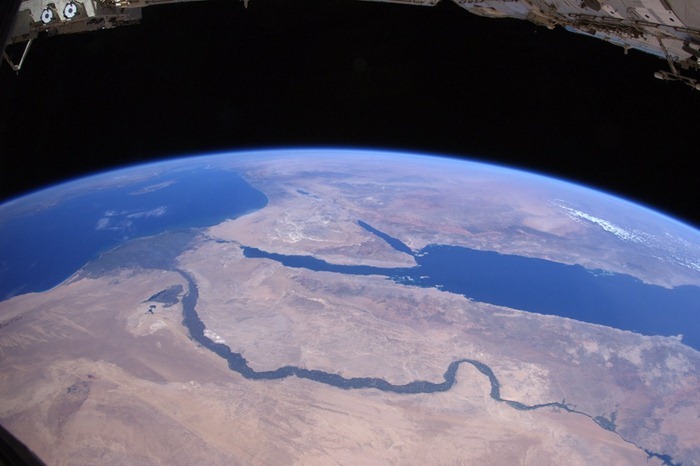 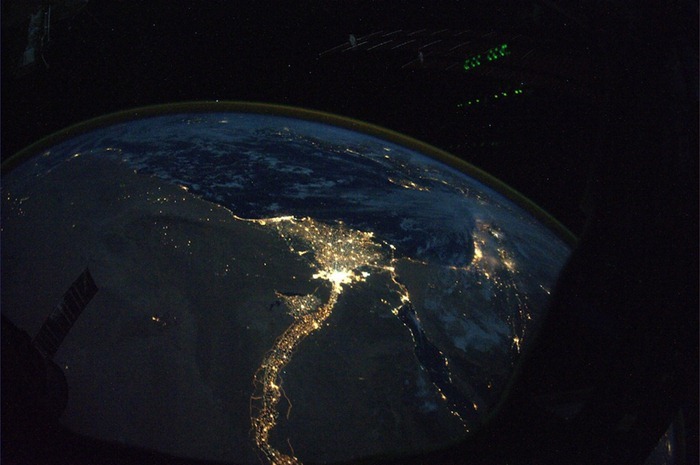 The Nile River at night. 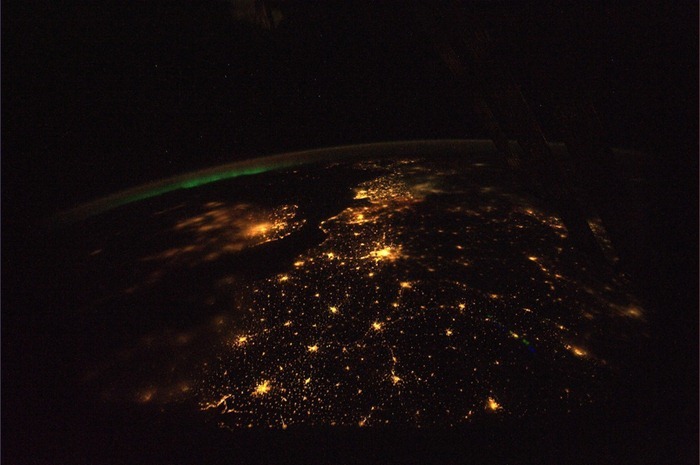 Sunrise over the Andes.

The space station makes one rotation around the Earth every 90 minutes, at a speed of 17,500 miles (28,163 kilometers) per hour or 5 miles (8 kilometers) per second.  Therefore, according to Wheelock, “We watch sunsets and sunrises every 45 minutes.” 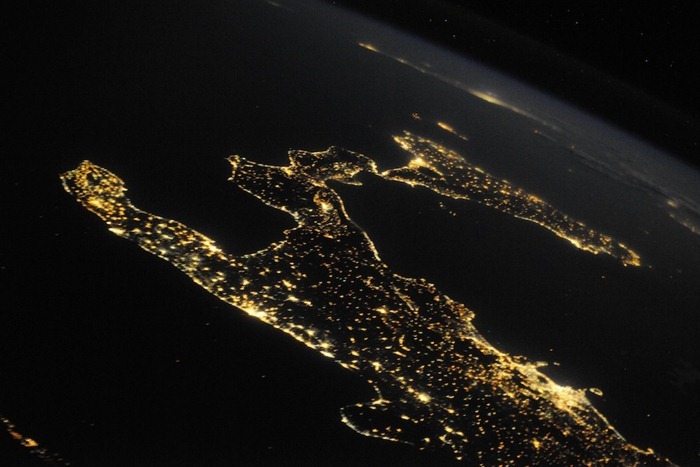 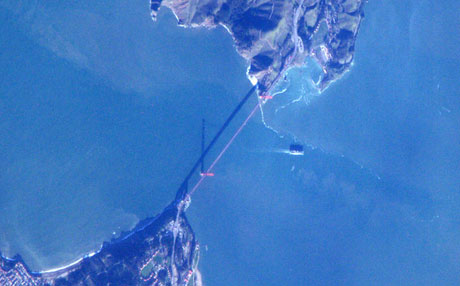 The dome through which these images were taken.  This pic was taken by Russian astronaut Fedor from the window of the Russian docking compartment.  It shows Wheelock preparing the camera for the evening flight over Hurricane Earl. 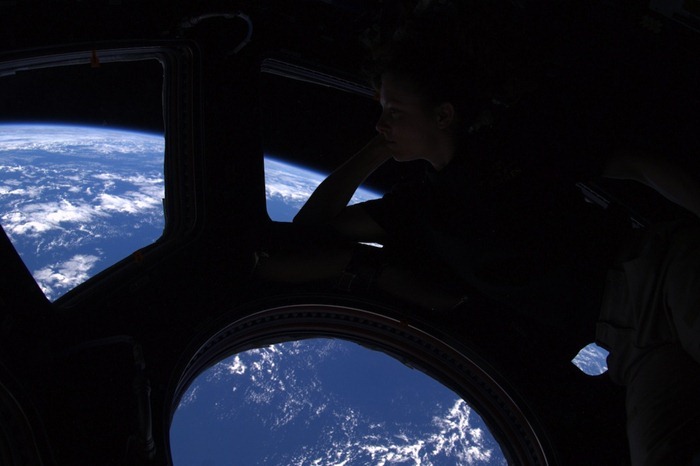 View from inside the dome. 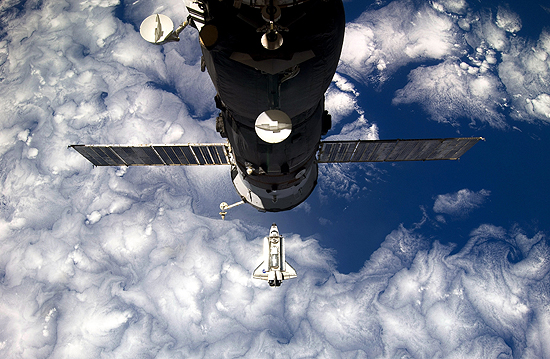 Shuttle about to land at space station, by Noguchi. 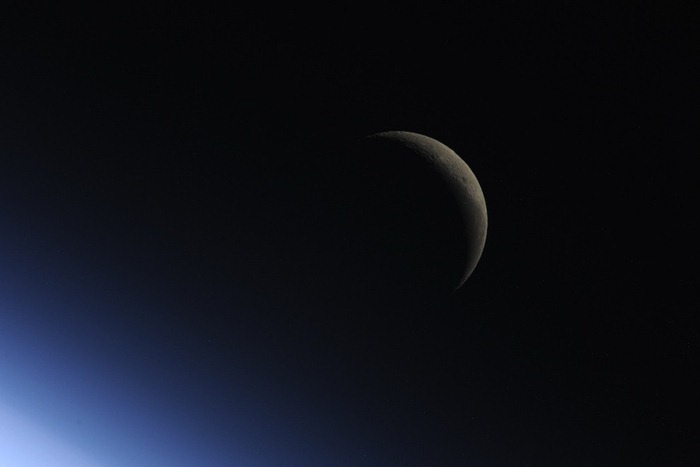 The moon from space. 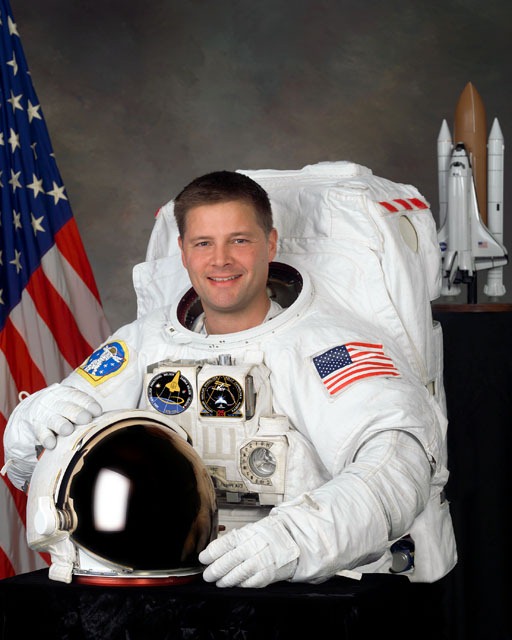 Thanks to cousin Mike.

5 thoughts on “View from Space”