I’ve been collecting these images for months not quite knowing what to do with them.  Every time I come across another one, I don’t see beautiful nature or glorious view–all I can think of is “Are these people crazy or am I?”  I know I feel if I get within 6 feet of a cliff I will fall over and slip off the edge (falling over is not something I worry about much standing in my living room)  I shift between staring at them in amazement and shuddering with dread at the idea of anyone being where these people have decided to go–at huge effort. 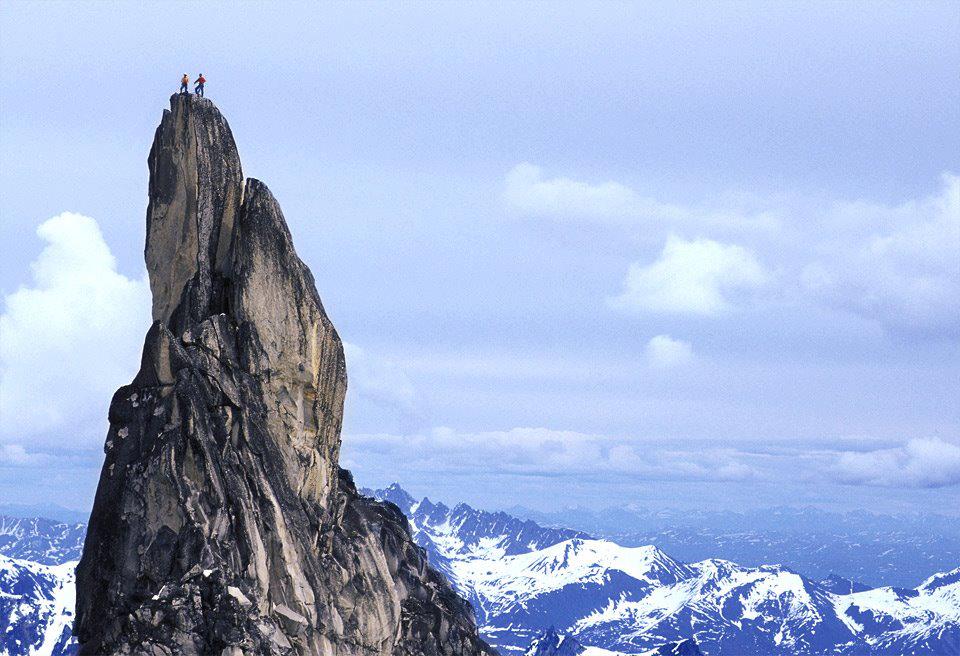 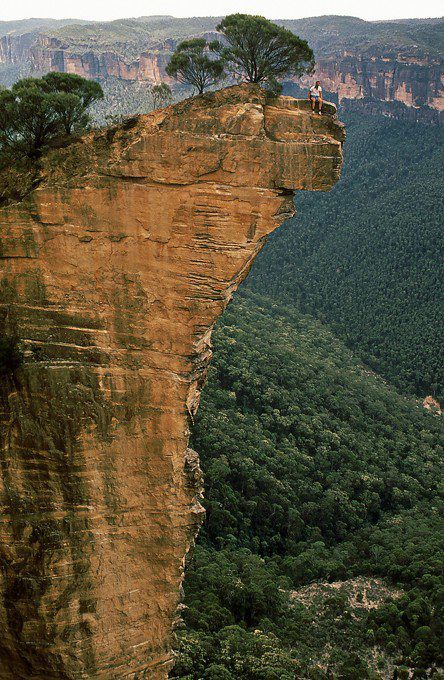 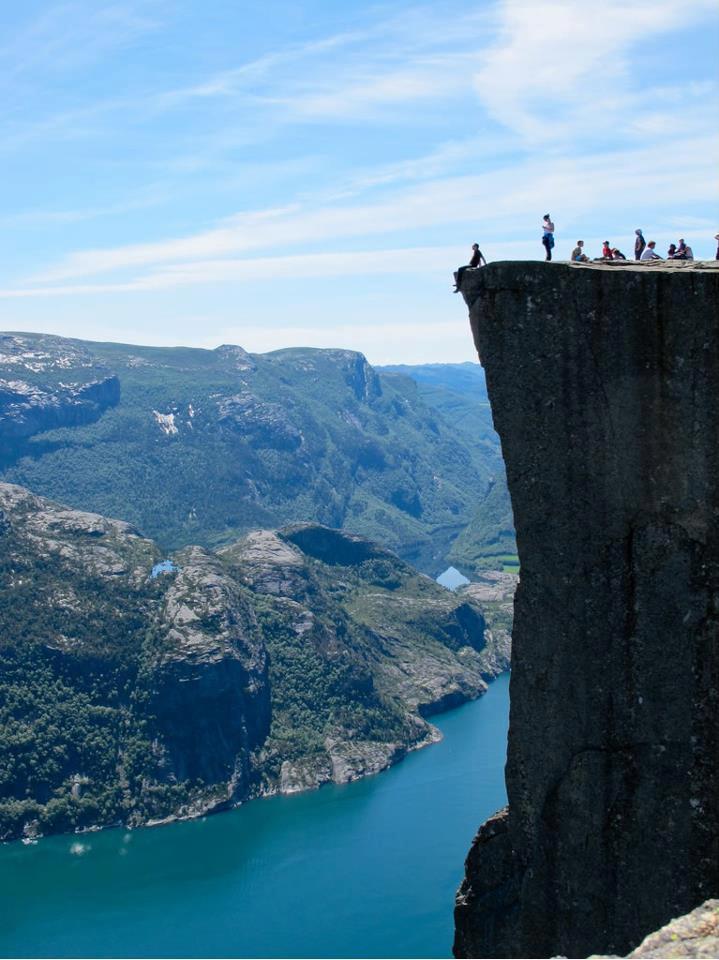 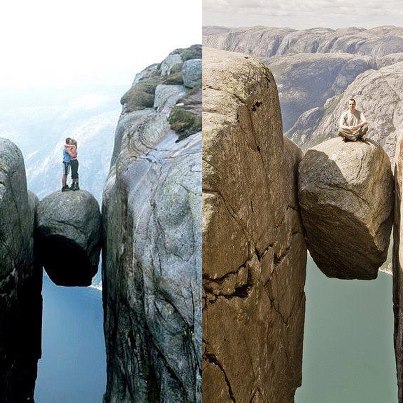 This seems to be a popular place to go and have your picture taken–if you’re crazy. 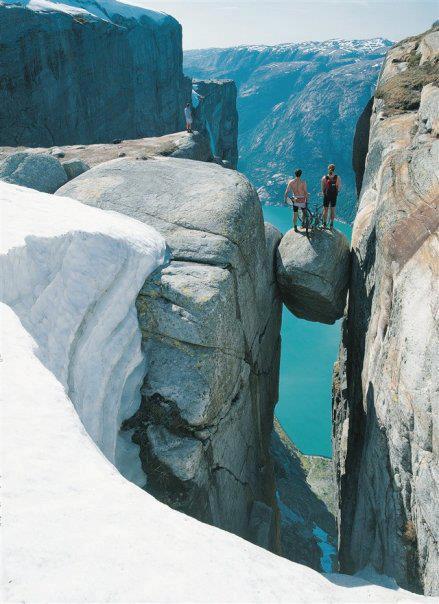 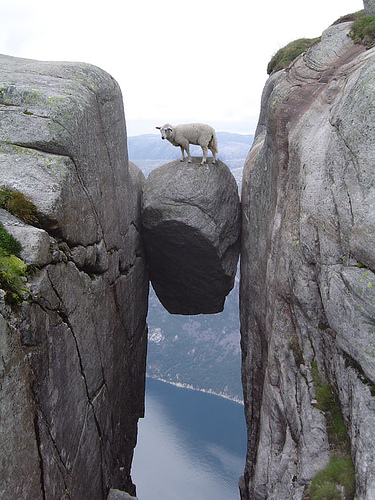 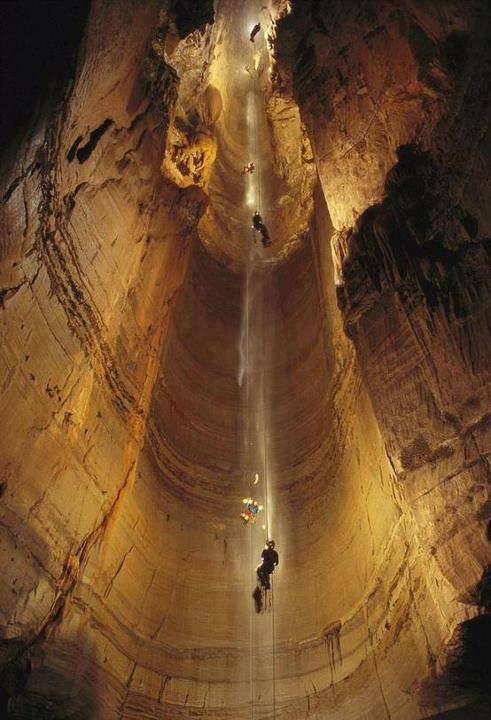 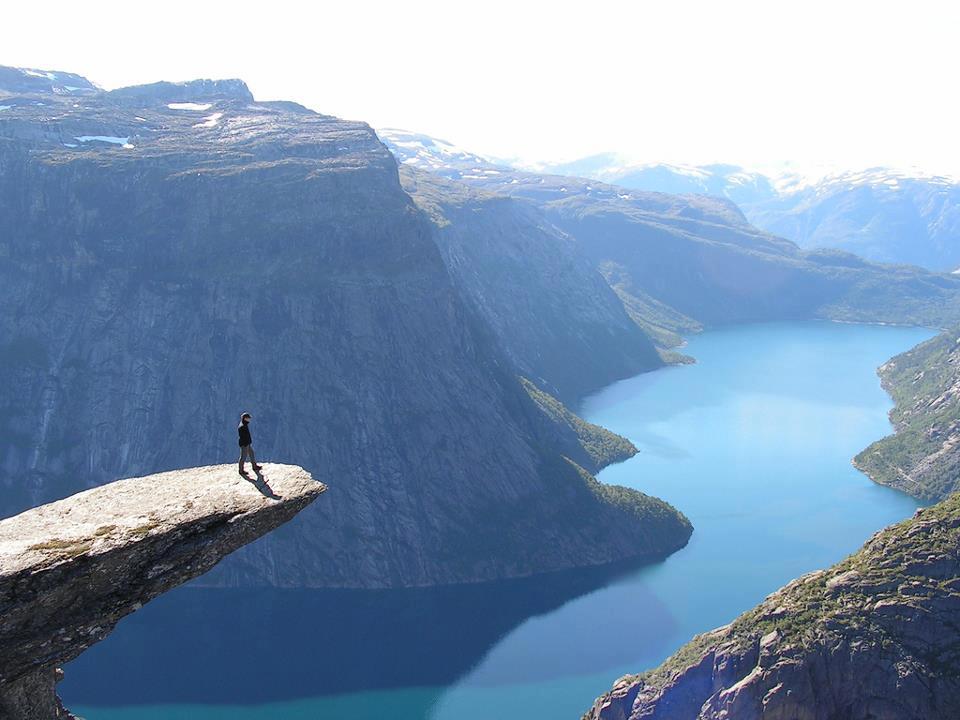 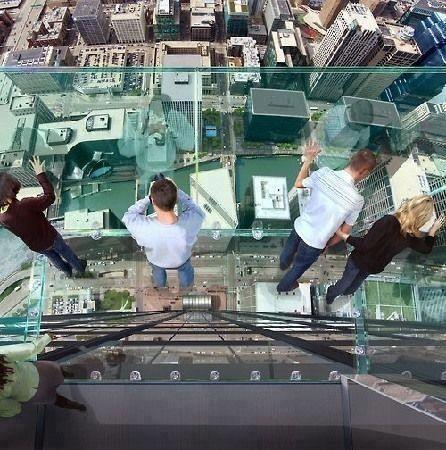 Transparent Balcony on 103 Floor Skyscraper, the Sears Tower in Chicago. 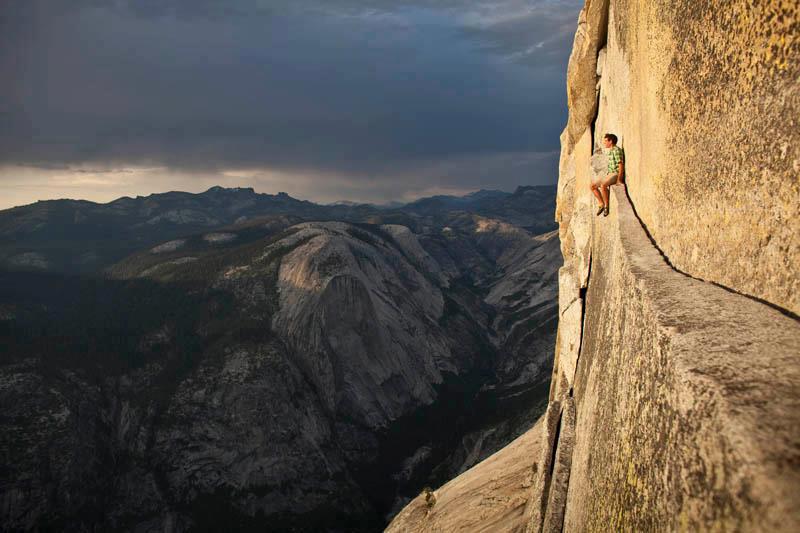 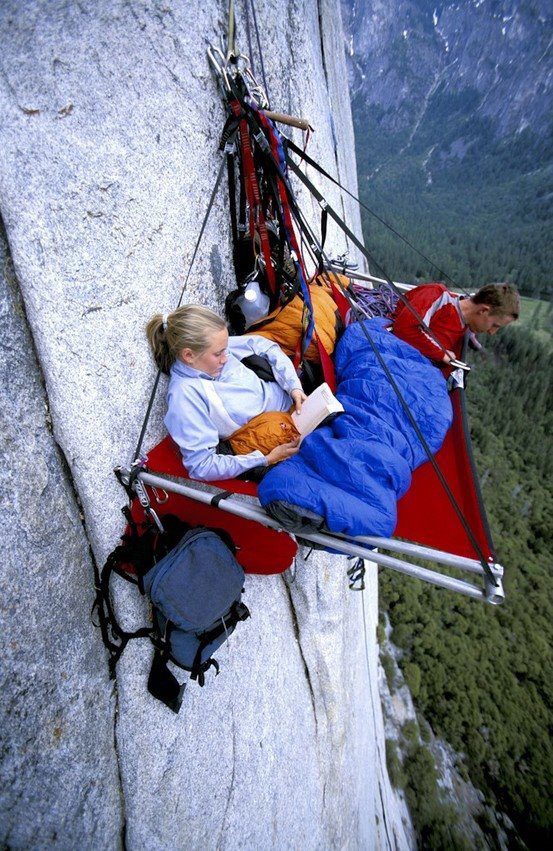 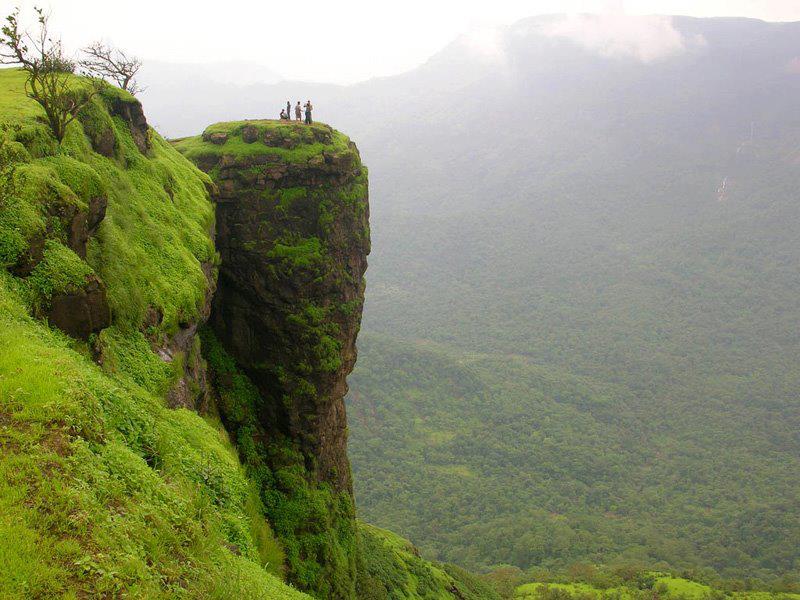 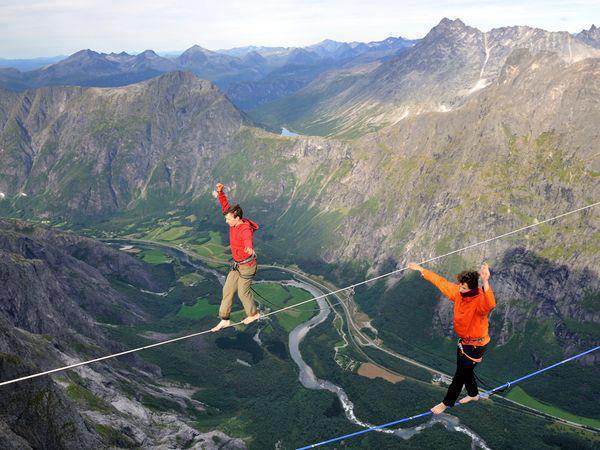 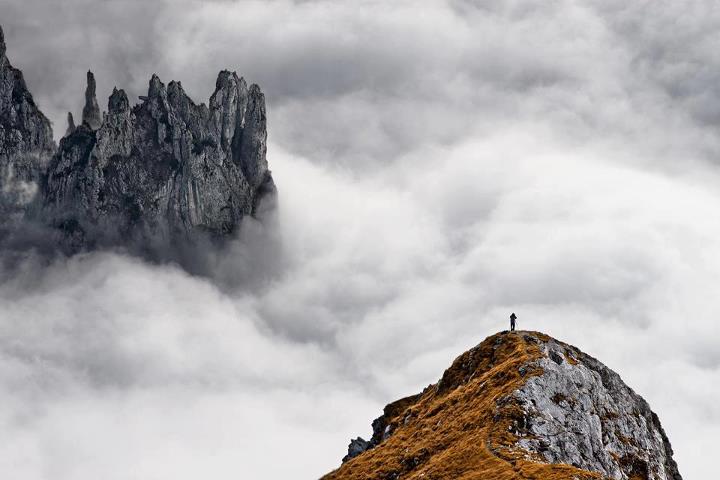 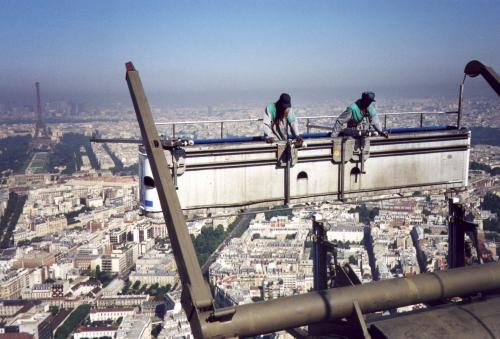 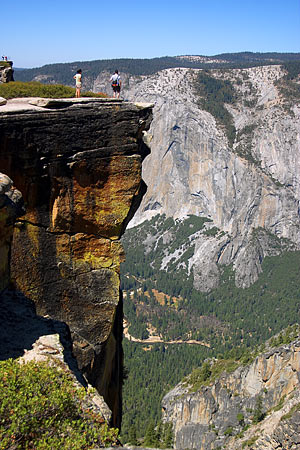 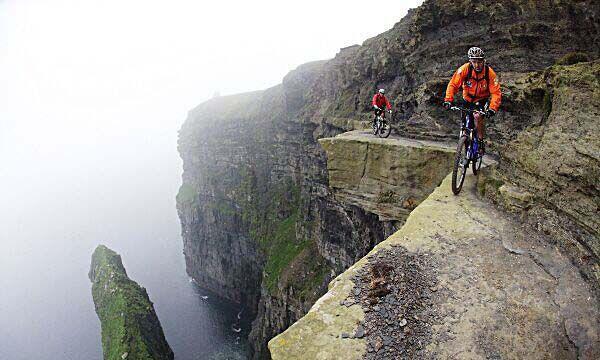 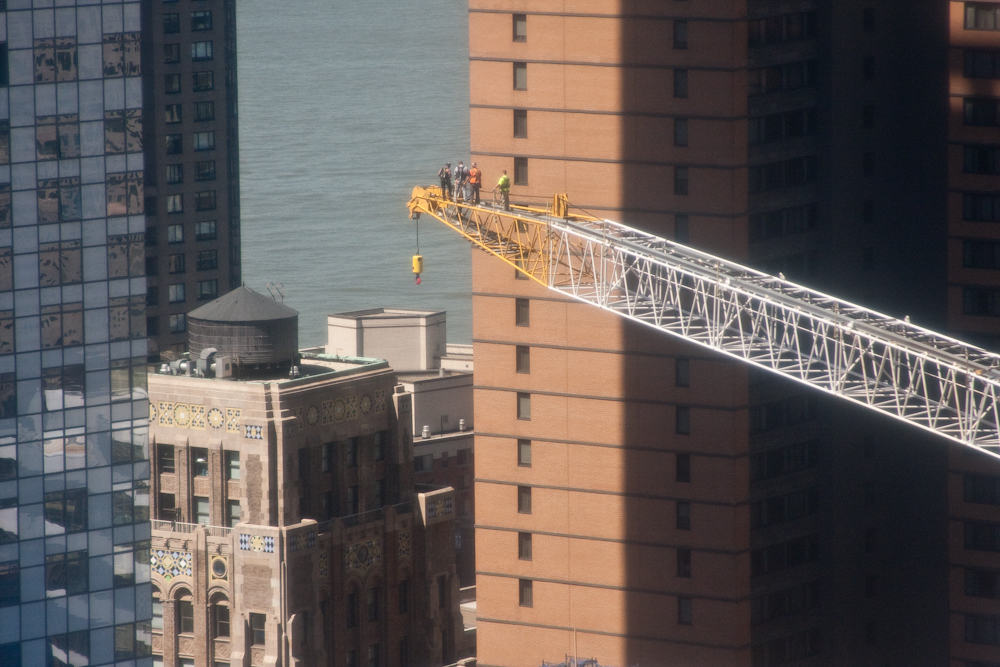 A crane dismantling the Deutsche Bank which was damaged because it was too close to the Twin Towers in New York. Photo by John Fraissinet 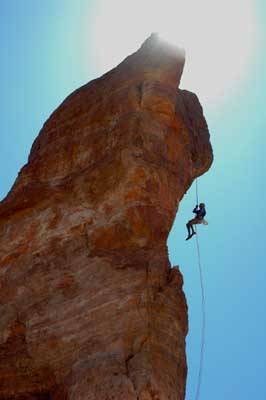 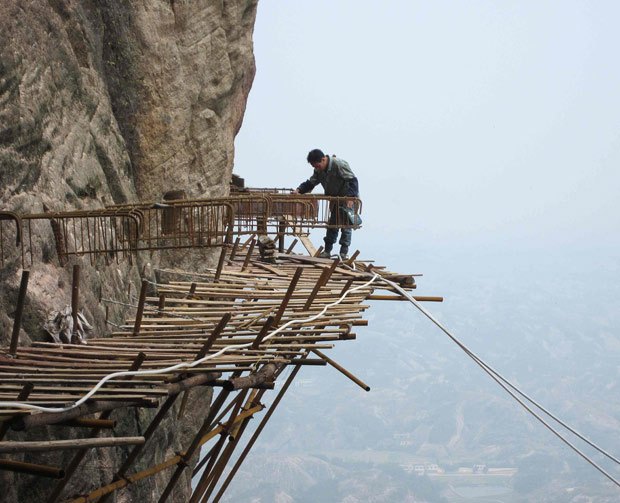 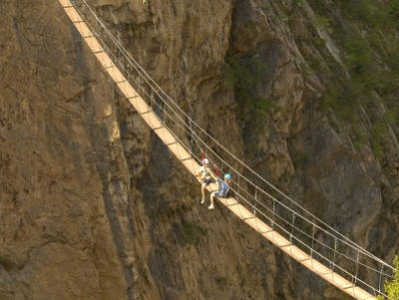 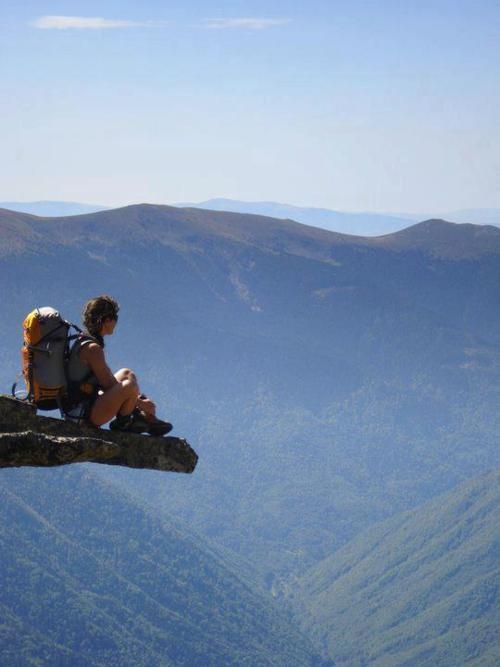