Each year for the past 24,  National Georgraphic Traveler hosts a photographic contest.  The 12,000 entries in 2012 come from 152 countries.  I confess, I did not look at all 12,000, but these are some of my favorites.  Just as you would expect from National Geographic , the quality of the images is extraordinary.  Here’s a link if you want wander through them yourself. 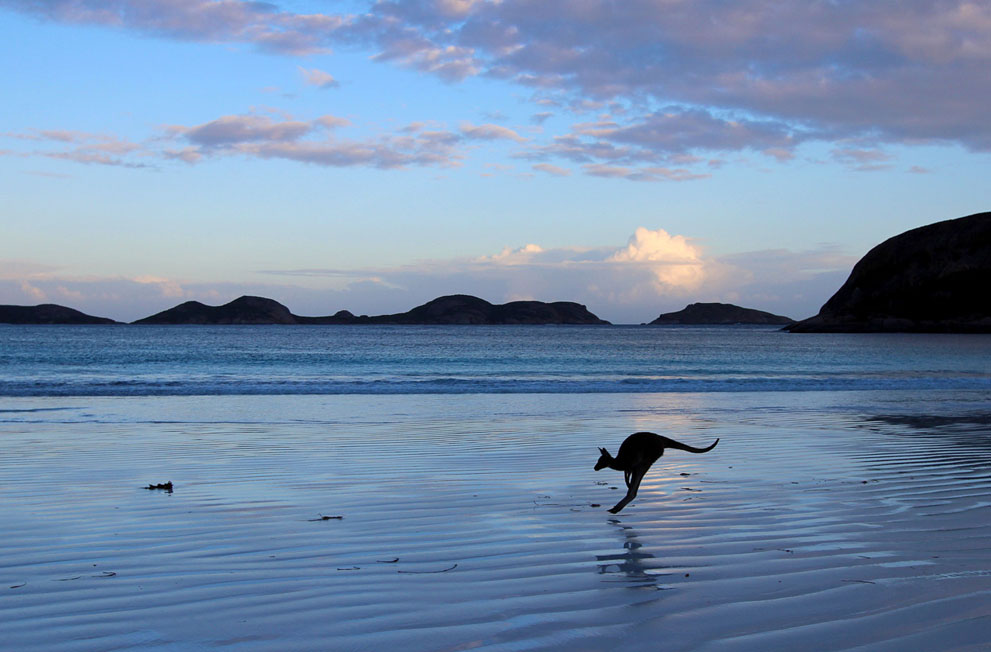 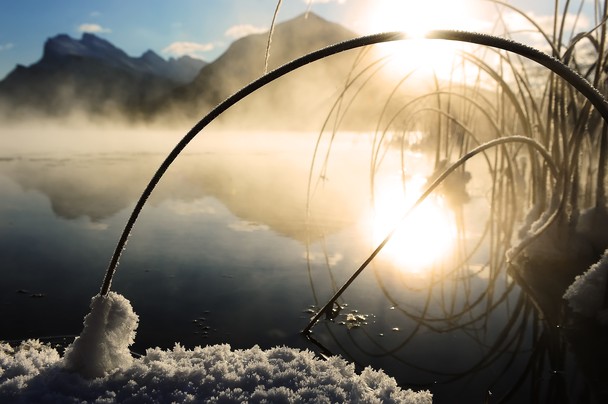 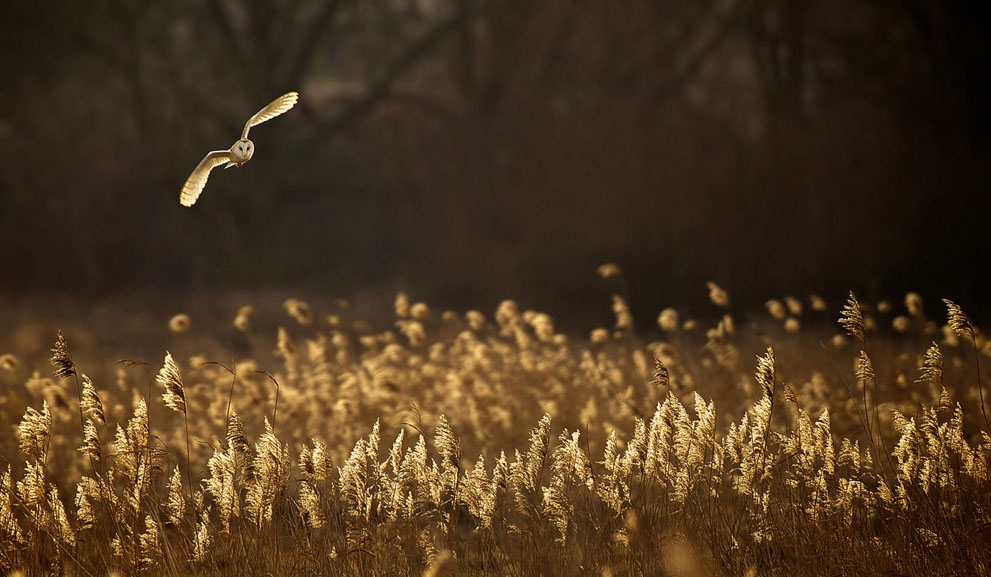 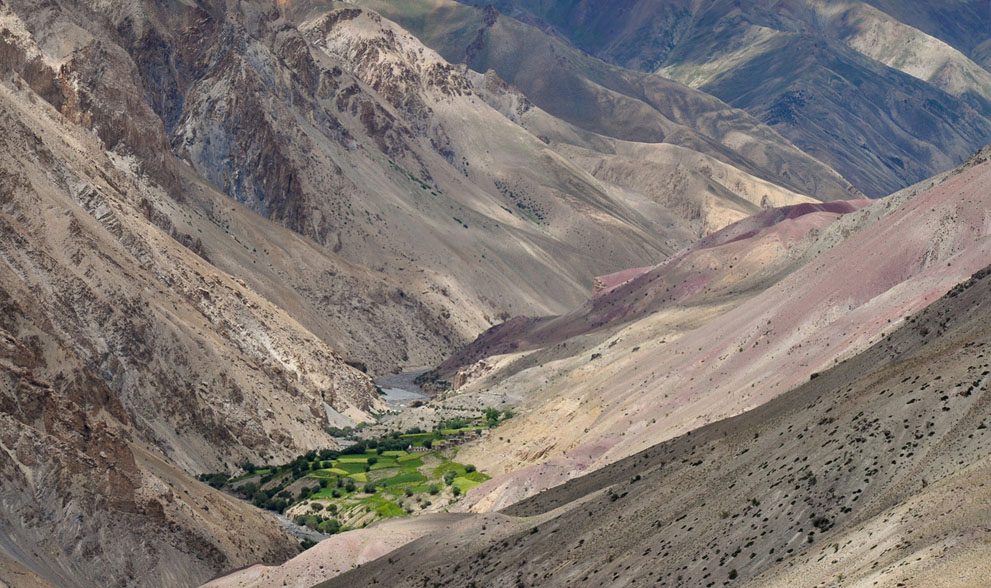 Between Ladakh and Zanskar, Himalayan range by Vincent Bonnin 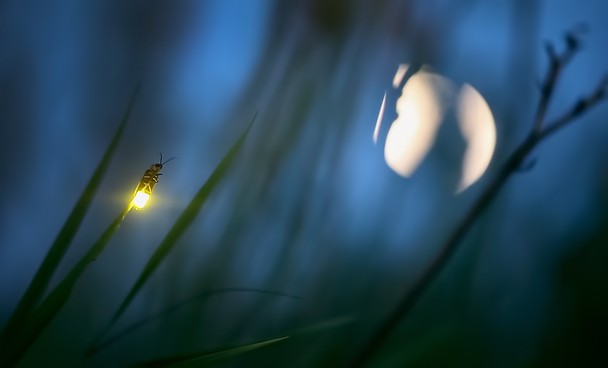 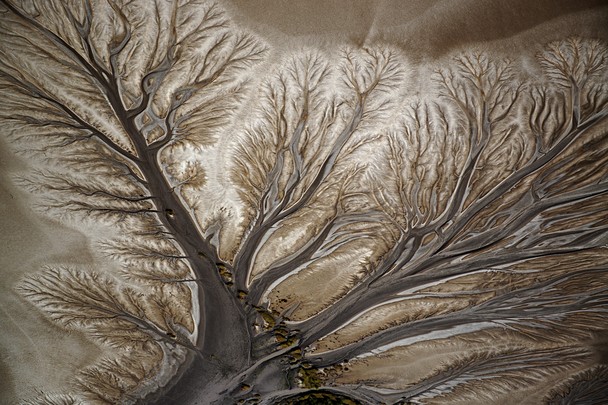 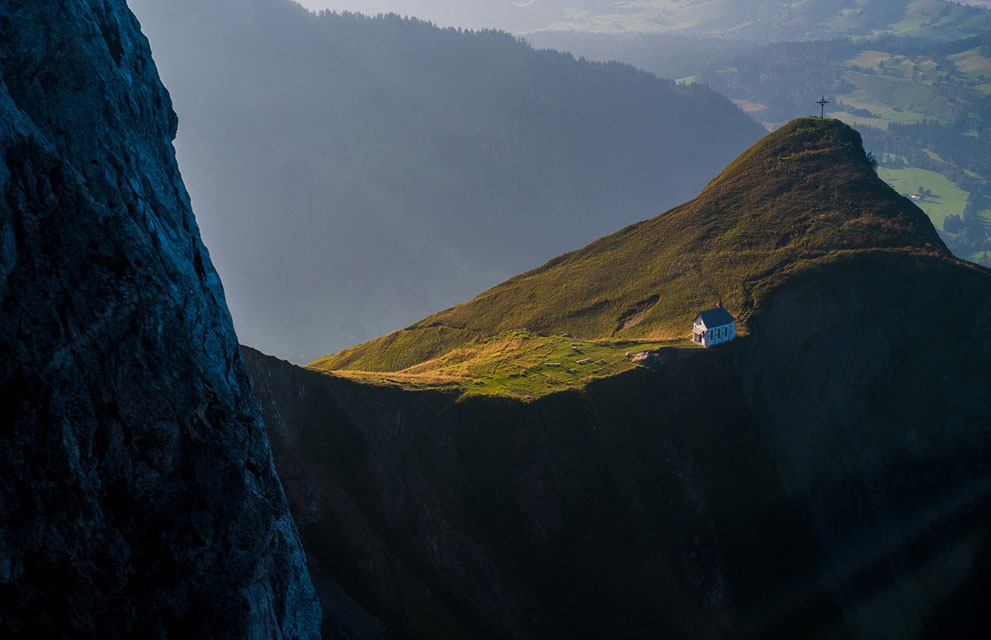 Fishermen use fire to draw fish close to the boat and then catch them. By Chang Ming Chih. 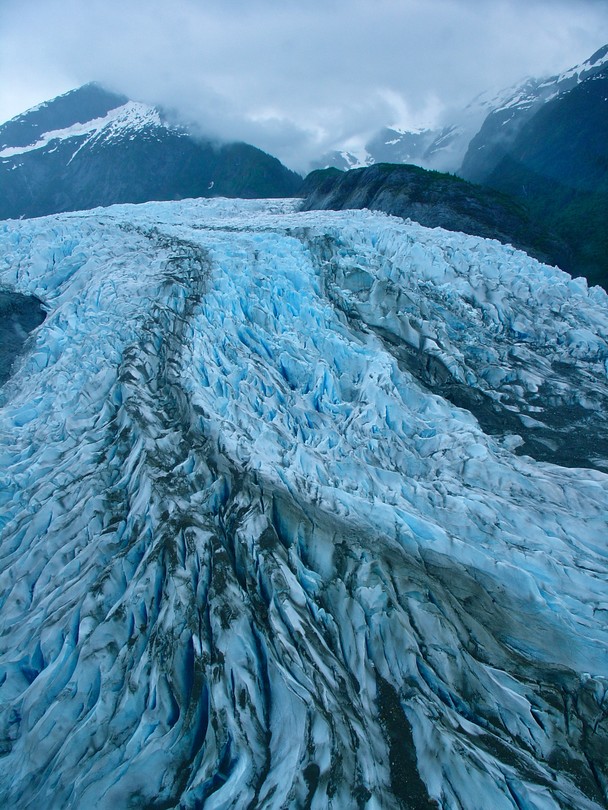 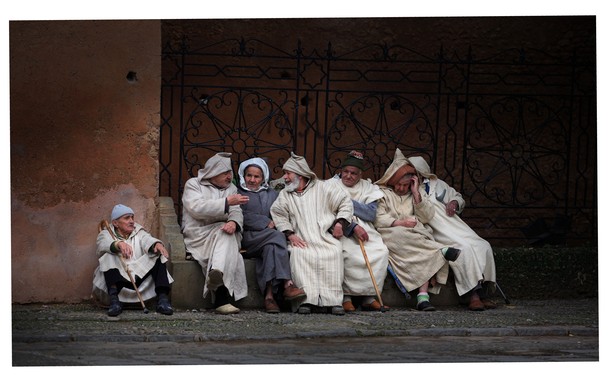 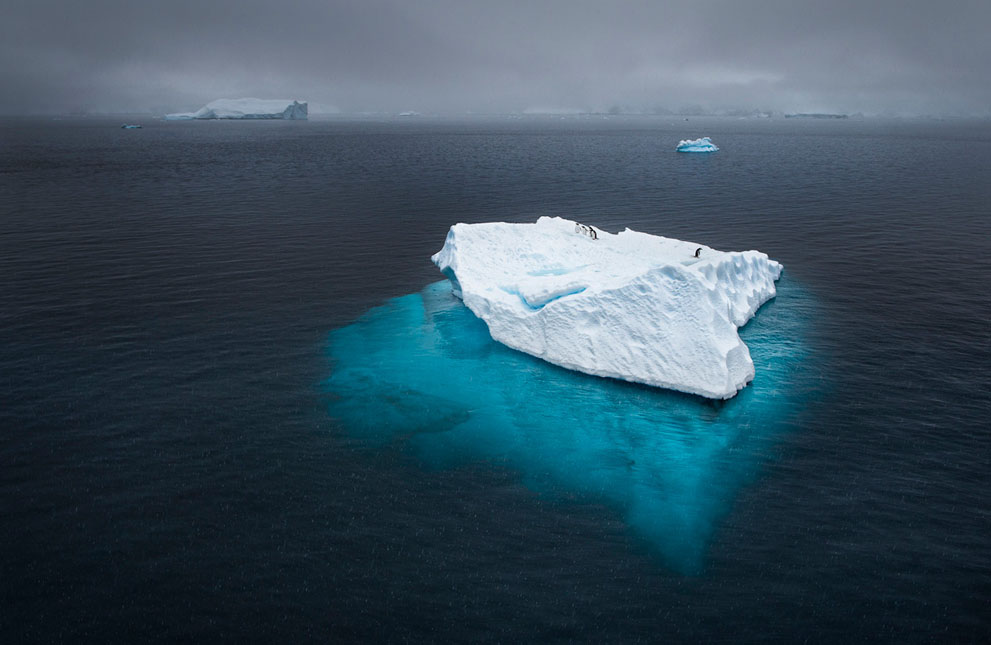 Luzmila, 12 years old, carries to her house the barley that she harvested by herself in a rural village in the Andes Mountains called Sotopampa, in Peru. Once a year, they harvest the barley and then they consume it during the following year. In these communities of indigenous peoples, children work helping their families. It is very hard for the government to maintain a balance between child labor laws and the ancient traditions of these populations that include some difficult tasks for kids. By Alejandro Kirchuk

Jupiter and moon in Japan by Akira Takaue 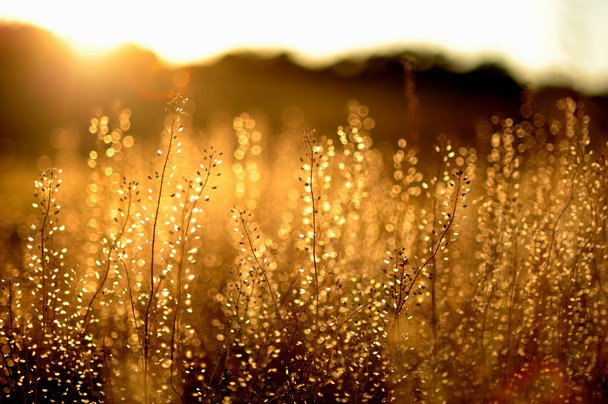 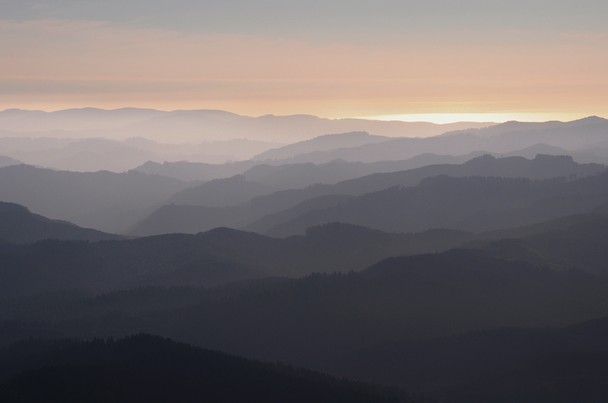 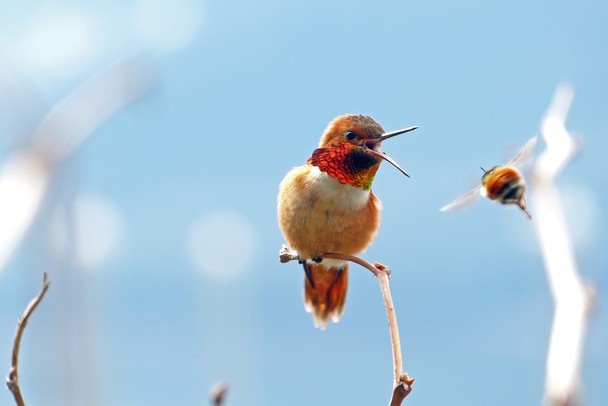 Hummingbird and bee by Cynthia Meyer 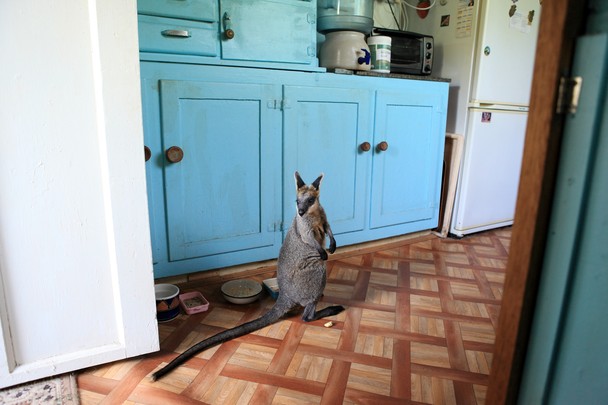 Filoboletus Manipularis is a fungus which naturally produces a faint eerie glow in the night by a natural process known as bioluminescence, shown in this 3-minute long exposure of these elusive little mushrooms. © Zong Ye Quek 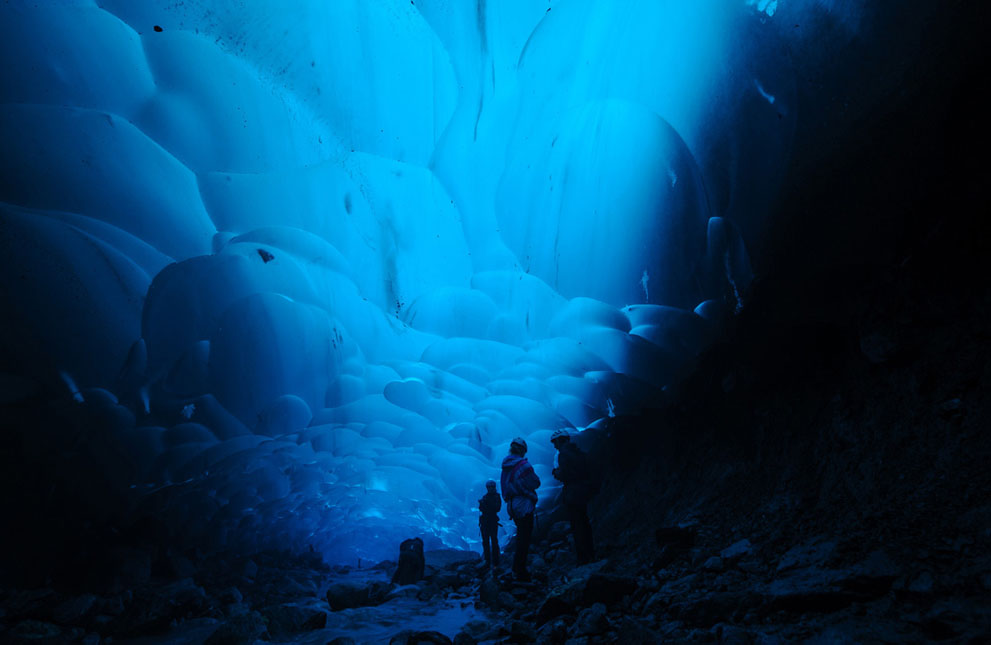 Glacial Cave: Hikers under the Mendenhall Glacier near Juneau, Alaska. When conditions are right, streams melt holes into the glacier. At times they are large and stable enough for exploration. The ice filters out most colors of light except for the blue wavelengths leaving a stunning blue glowing from the ice above. © Mark Meyer

Rolling Coals: I went on a kayaking camping trip on a remote lake in NW Ontario, DeCourcey Lake. When it was time to put the fire out, my friend began kicking the coals down the rocky slope to the water below. I ran down to the waters edge to catch the motion of the burning coals. Little comets streaming to the lake to be extinguished with a hiss. © Christopher Merkley

Once or twice a year fog descends on the city in Dubai, UAE. By Alexey Kharitonov 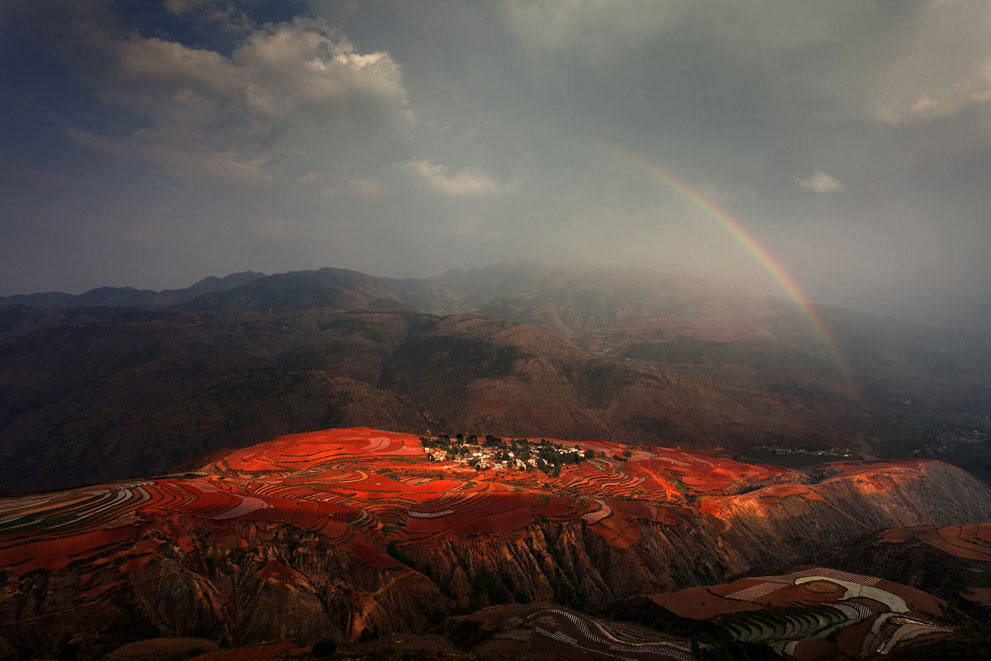 Many thanks to Karen W. for getting me started on this contest.