In case you can’t decide where to go on a vacation this year, here are enough options to make choosing impossible.  Might as well stay home and dream.  Even if it’s not your idea of the perfect vacation, don’t miss the amusing image of Mt. Everest hikers near the end. 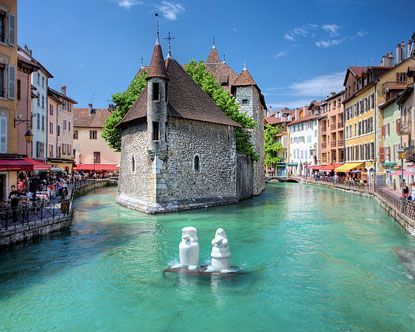 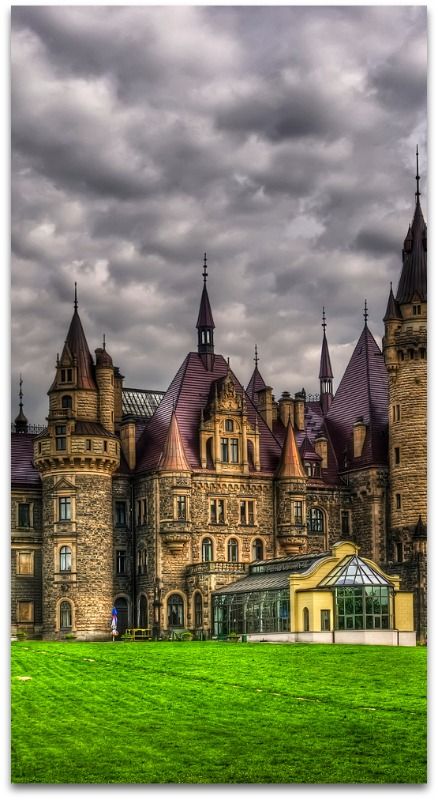 Chefchaouen, Morocco – An entire city painted blue by Jewish refugees in the 1930’s and has held the true blue color to this day. 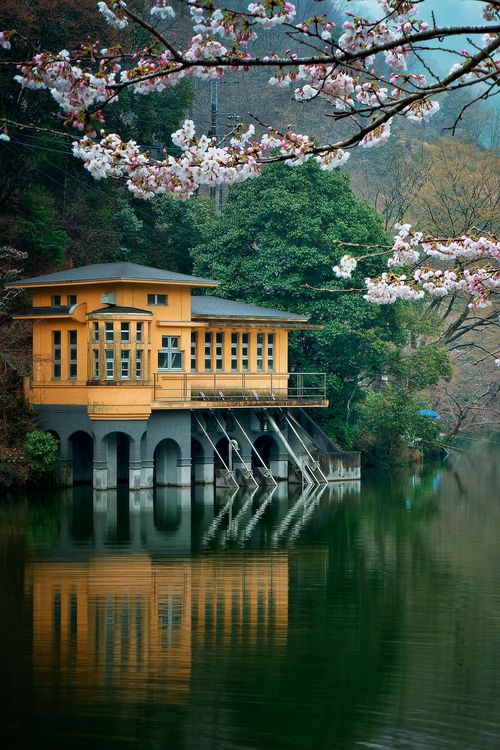 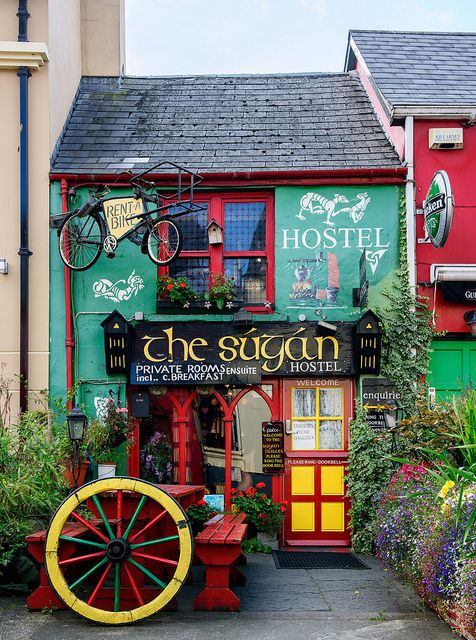 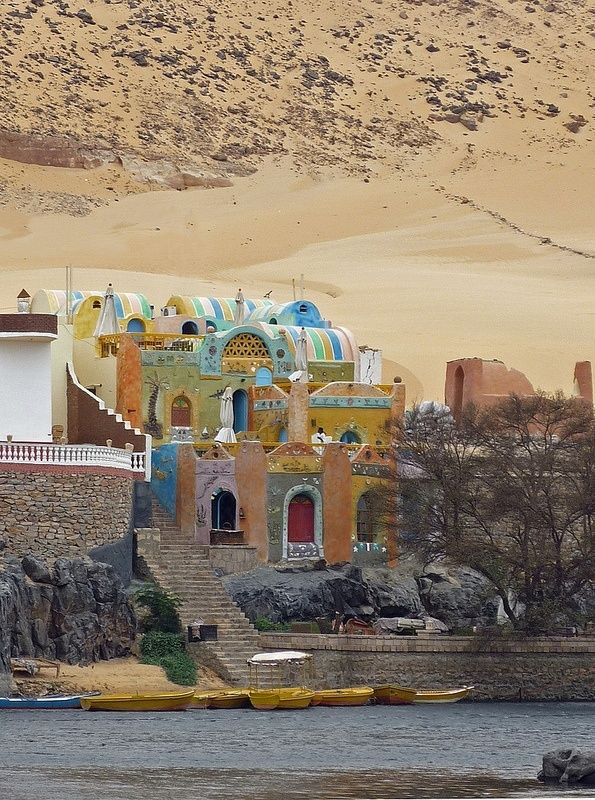 Nubian Village on The Banks of River Nile, Egypt

The Oasis restaurant on Lake Travis, Austin,Texas, US

Italian restaurant built into an ocean side grotto. Wish I knew where this was.

Saved by alert and dedicated readers:  Thanks to Gisela, Eric and Larry for sending info to identify this restaurant.  It’s Ristorante Grotta Palazzese in Polignano a Mare, Italy.    Makes me feel like this site is a joint effort. 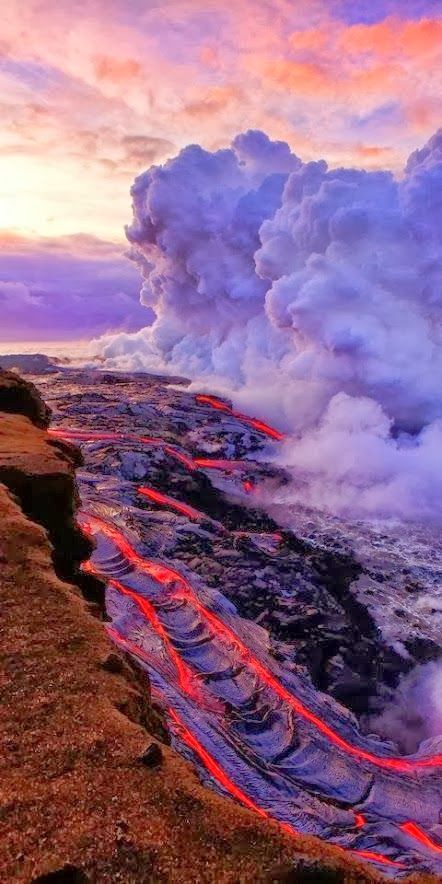 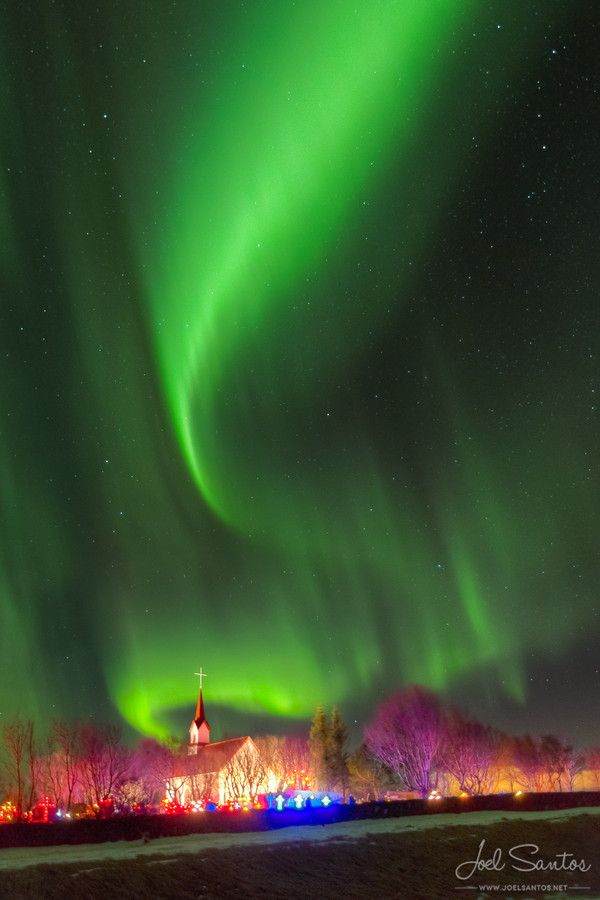 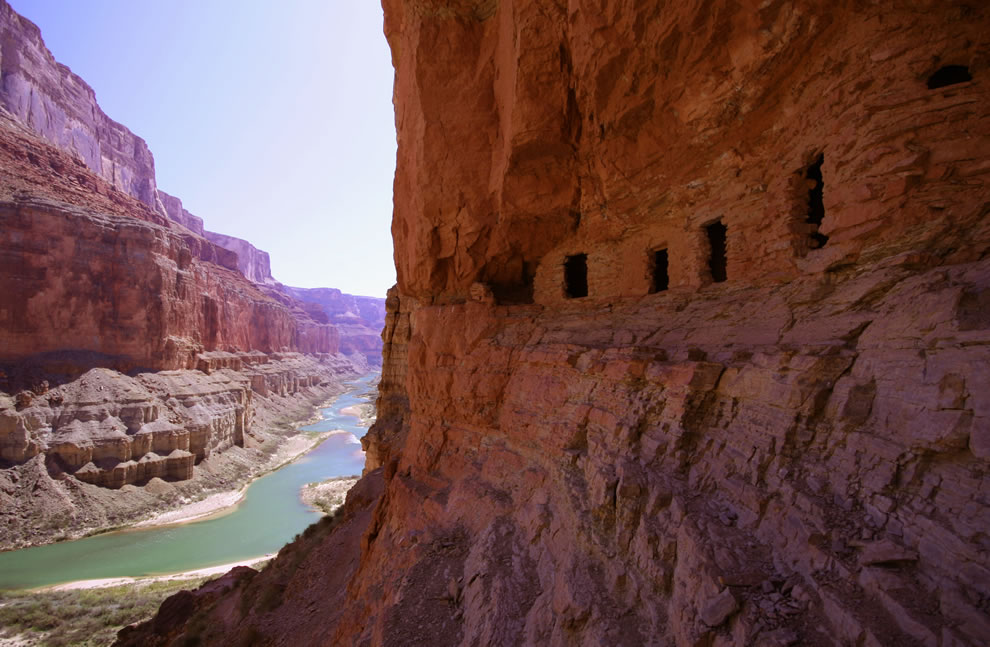 Rafting in the Grand Canyon

Terraced fields in Vietnam via Smithsonian

The Wave, Coyote Buttes area, on the border between Utah and Arizona. 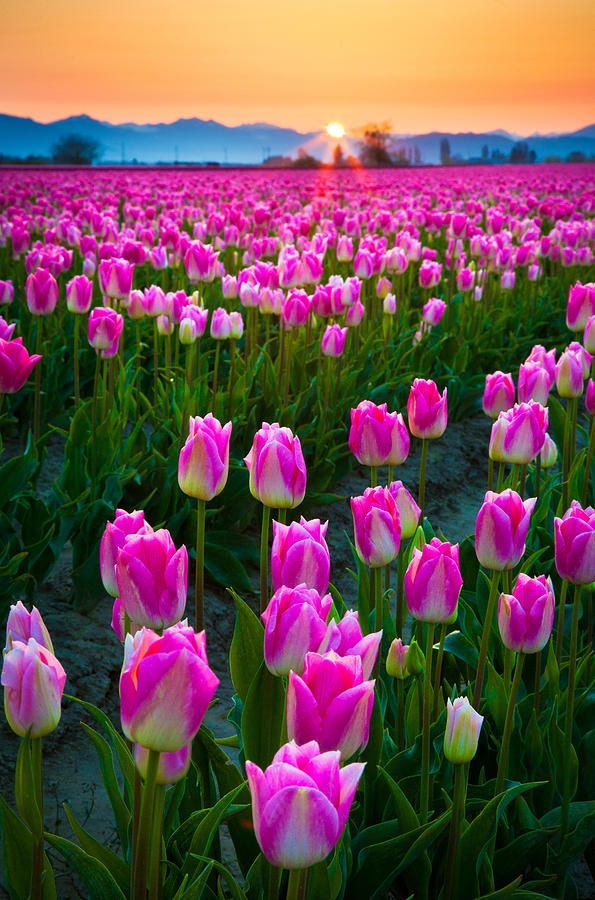 Skagit Valley Washington state, USA. Bet you thought it was Holland. Me too. 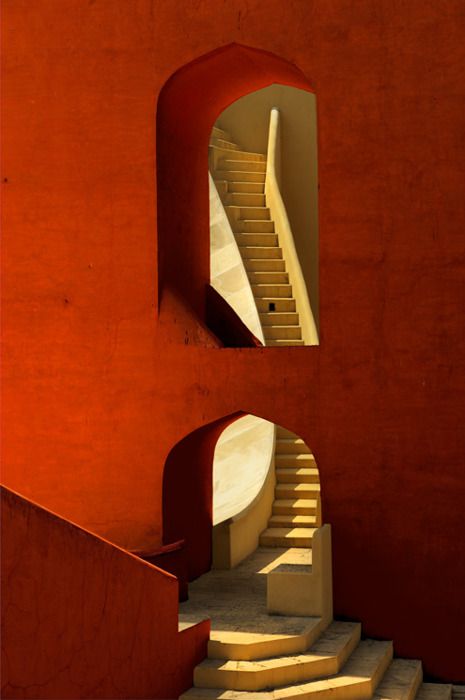 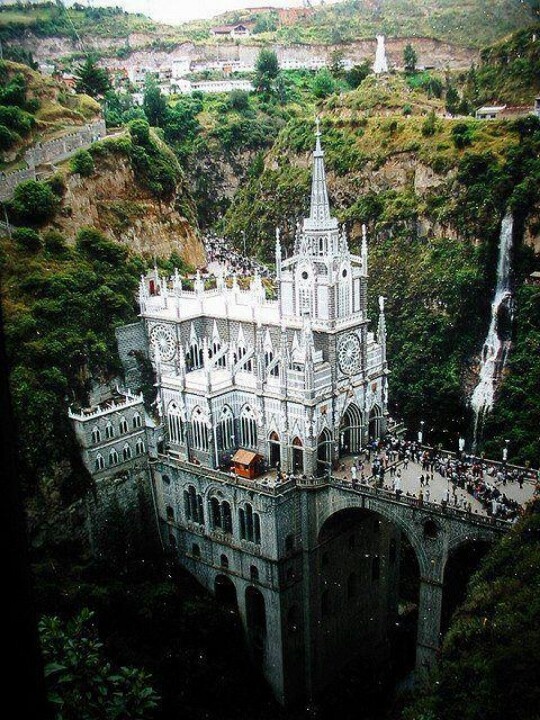 Wilhelmshöhe Castle (formerly Karlsberg) was built in 1696. It occupies an entire hillside in the city of Kassel, Germany. The crown of the hill is the gigantic ‘grotto’ topped by the sculpture of Hercules. 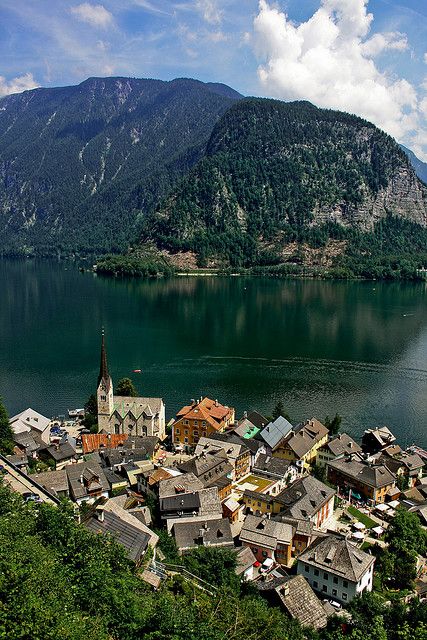 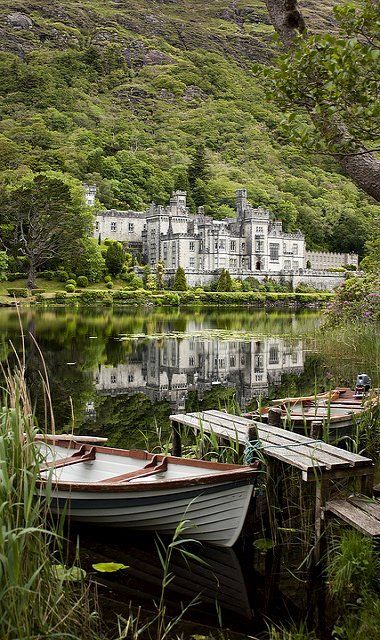 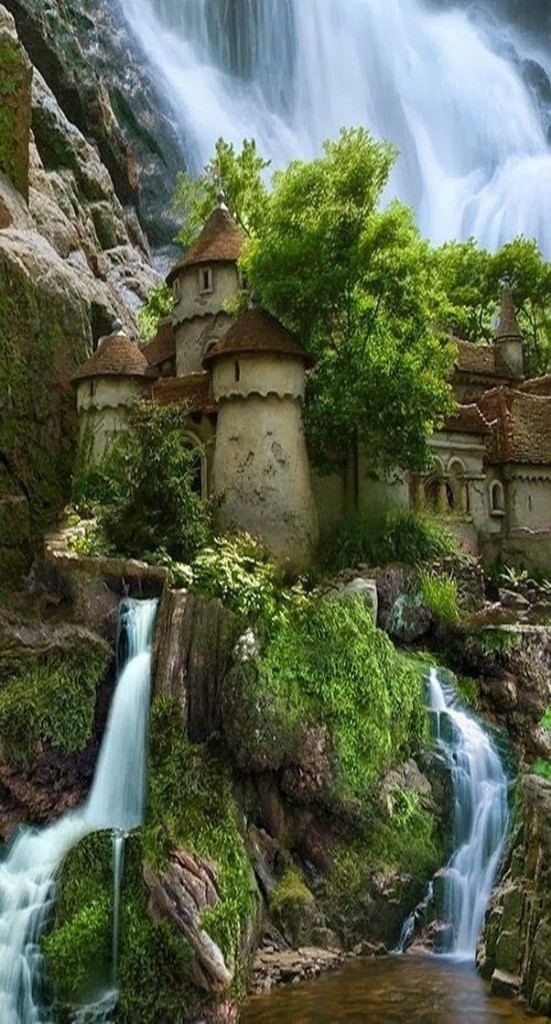 Windsor Great Park, Berkshire, UK this is the road that leads to Windsor Castle. 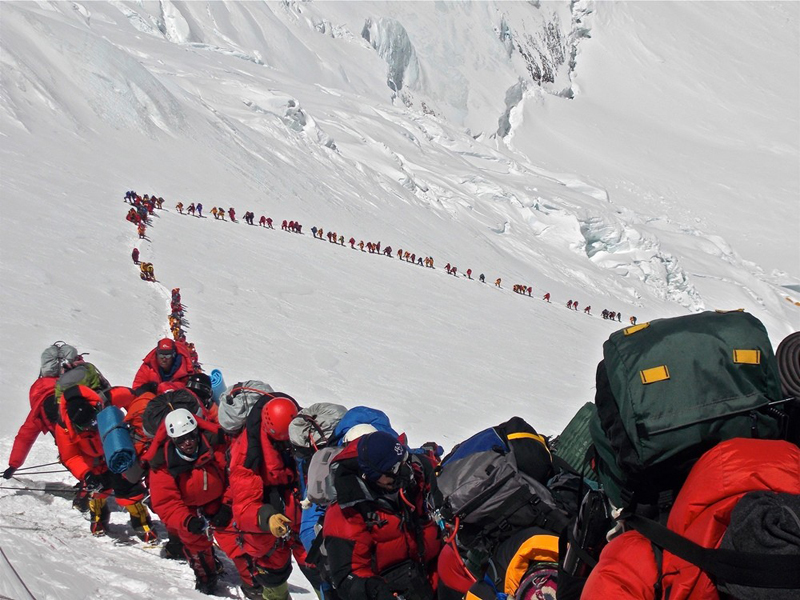 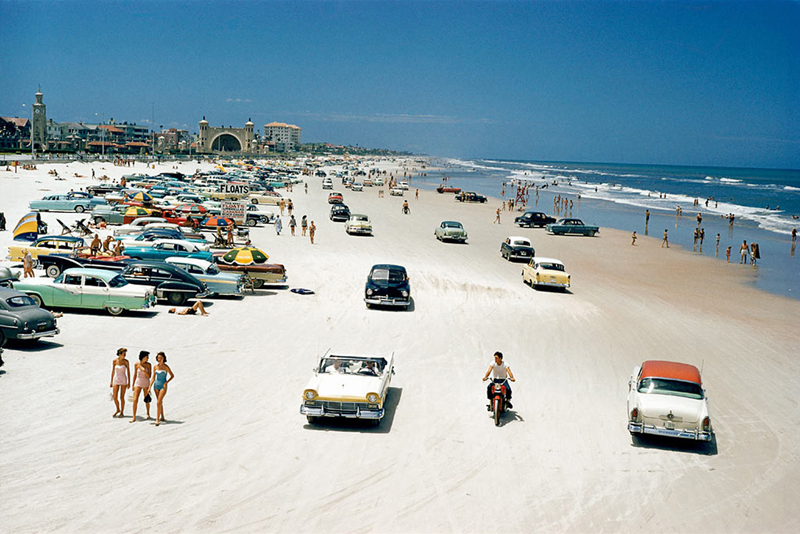 For more vacation possibilities on this site, go here.

Thanks to: George, Lia, Dean, Merry, John, Bonnie and Sunnyskyz.