For those who have followed me regularly over the years, you’ve probably noticed that I haven’t added any new posts in over a year.  Too busy with other parts of life.  But I got so inspired by the winners of a contest entitled “Envision Kindness”  that I finally had to make a post. David and Jesse are an American father and son who founded this non-profit contest with the belief that “the spotlight of the world’s attention should be shined on the positive events that occur every day; not just the negative events that we see far too often. Positive pictures and stories have the power to inspire, to connect and to heal.”  David and Jesse don’t even use their full names on their website.  It’s about the photos.

Unfortunately I neglected to record the name of the person who originally introduced me to this photo competition.  So I thank whoever it was.  And I bet you will also wish you could thank them after you take a look at these images, my favorites. 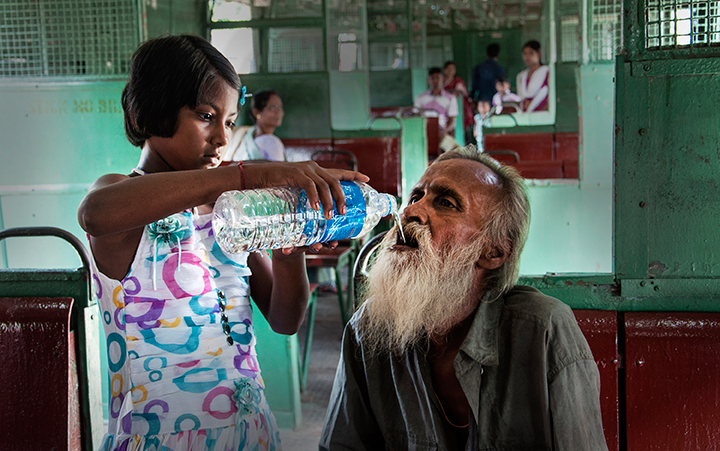 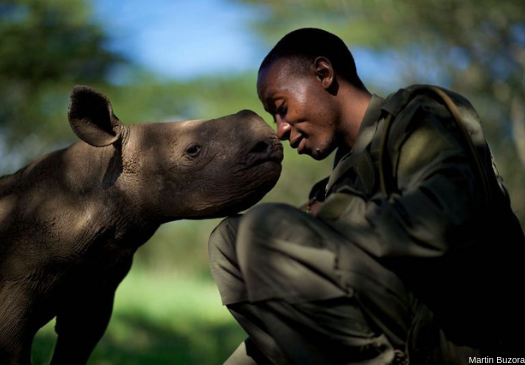 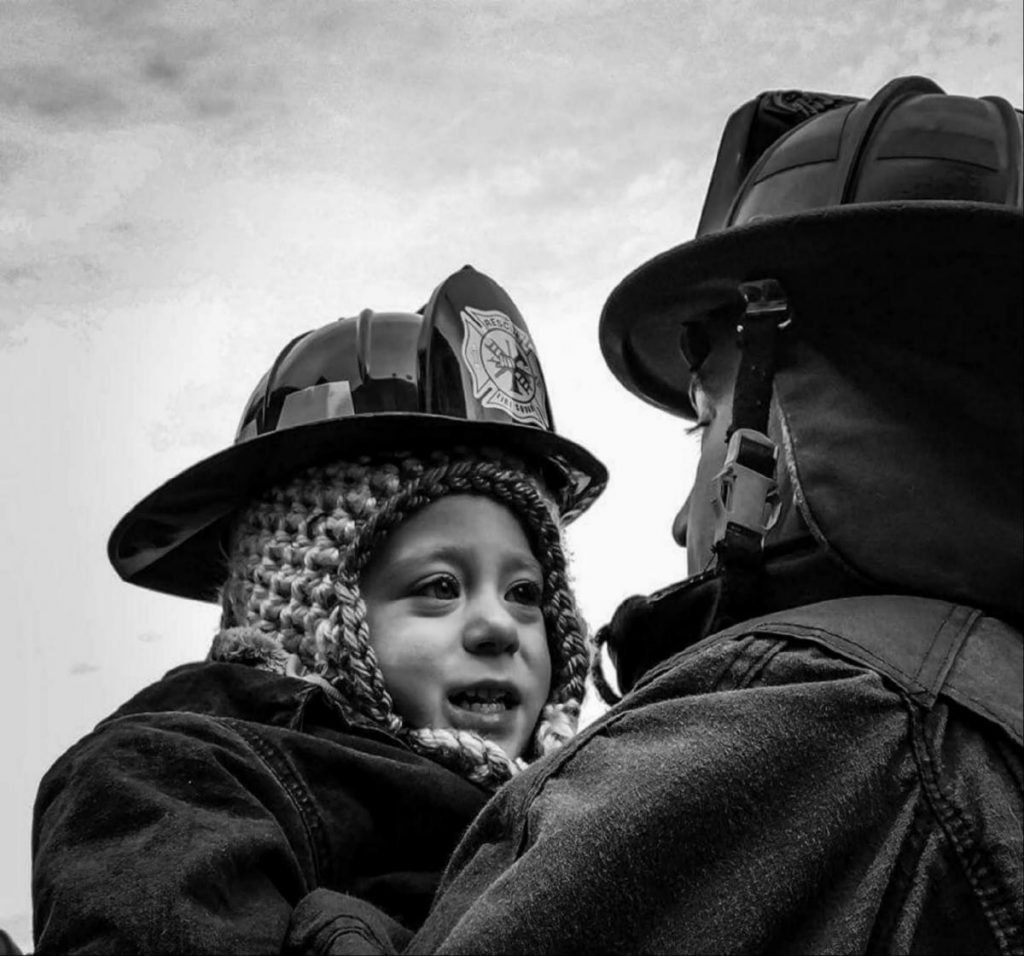 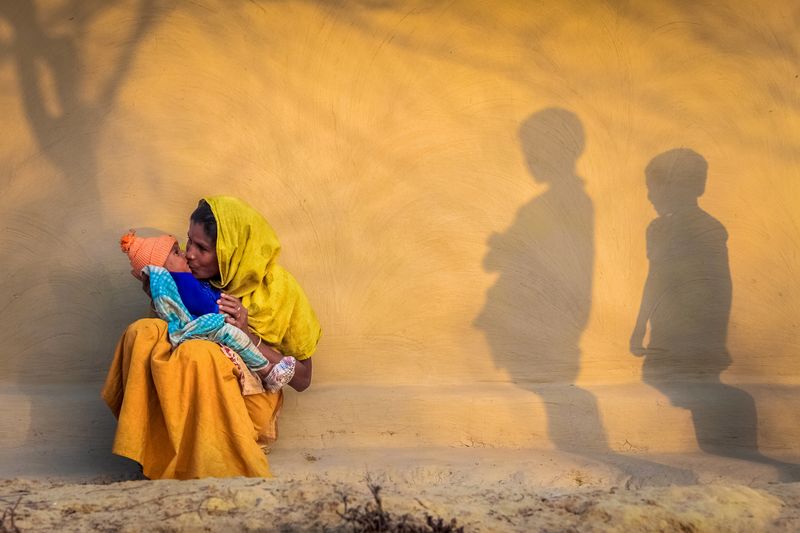 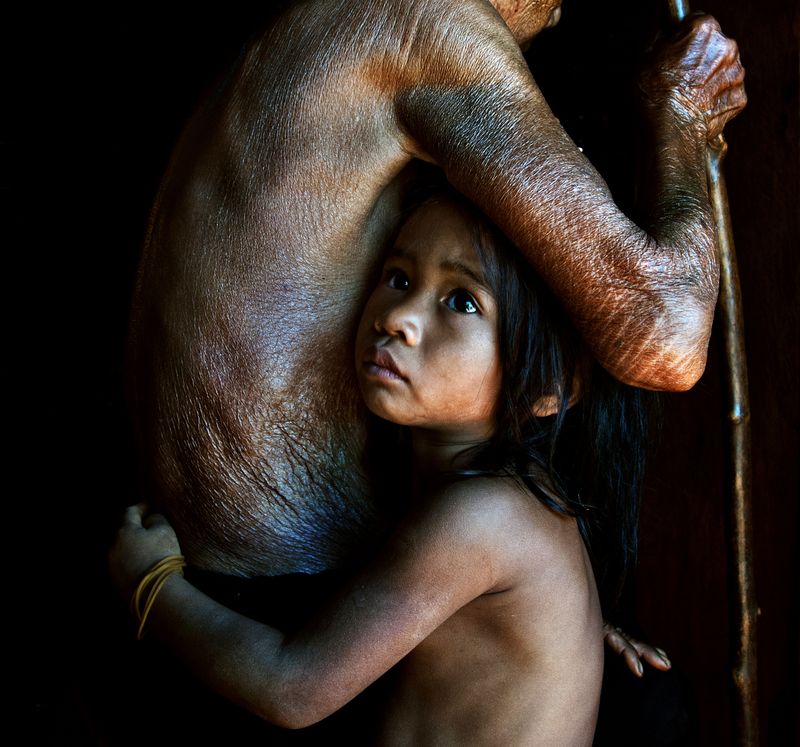 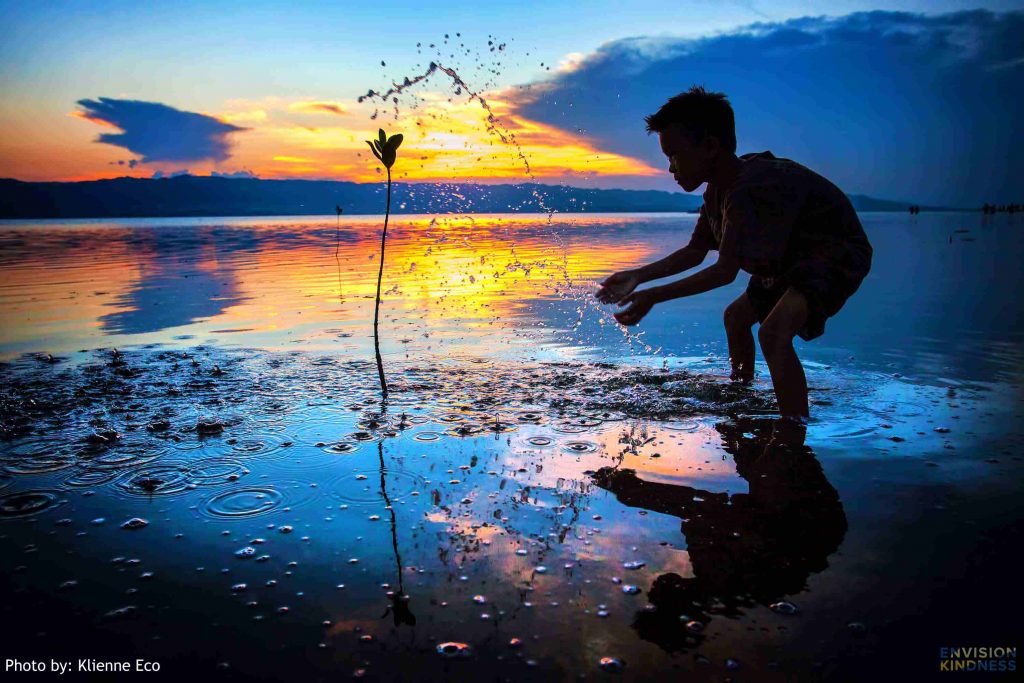 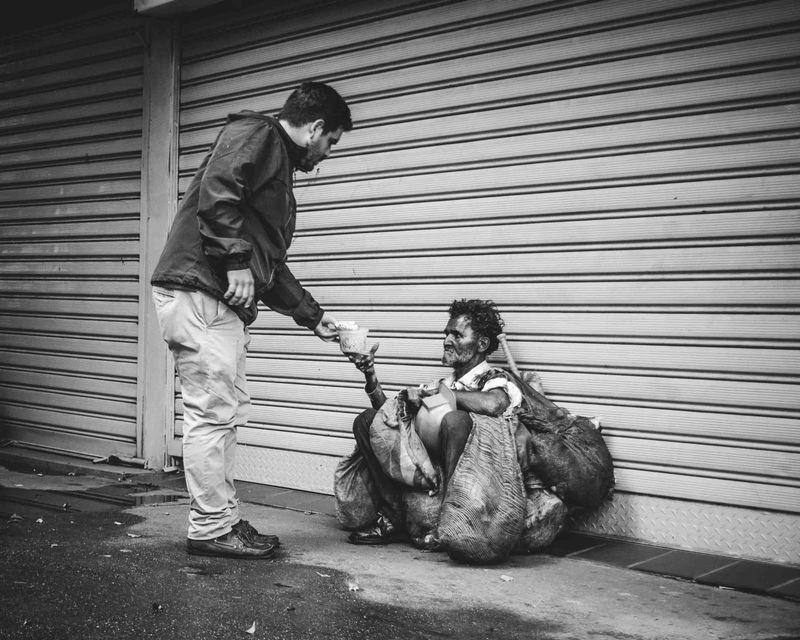 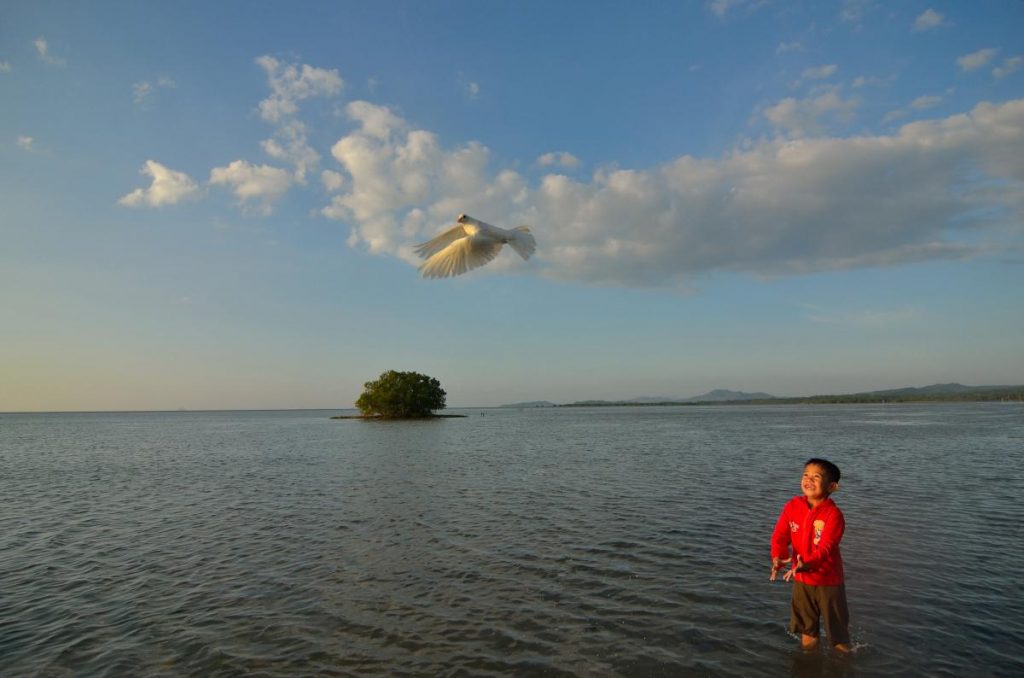 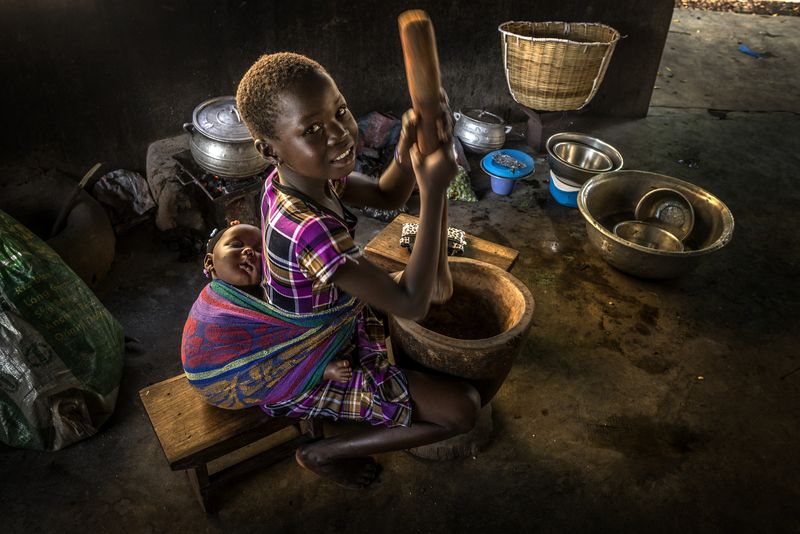 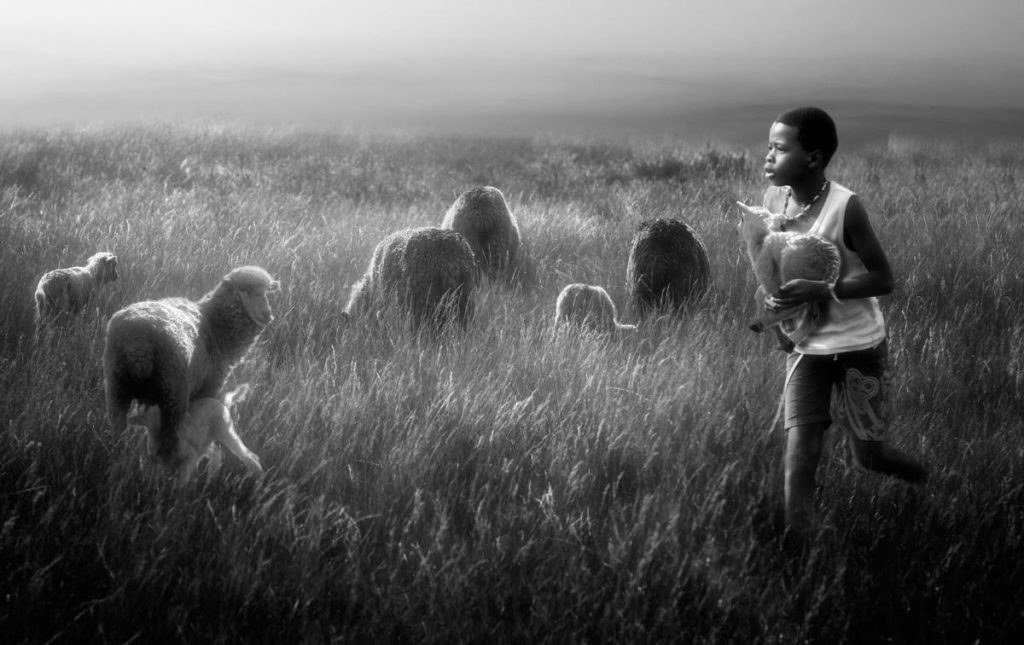 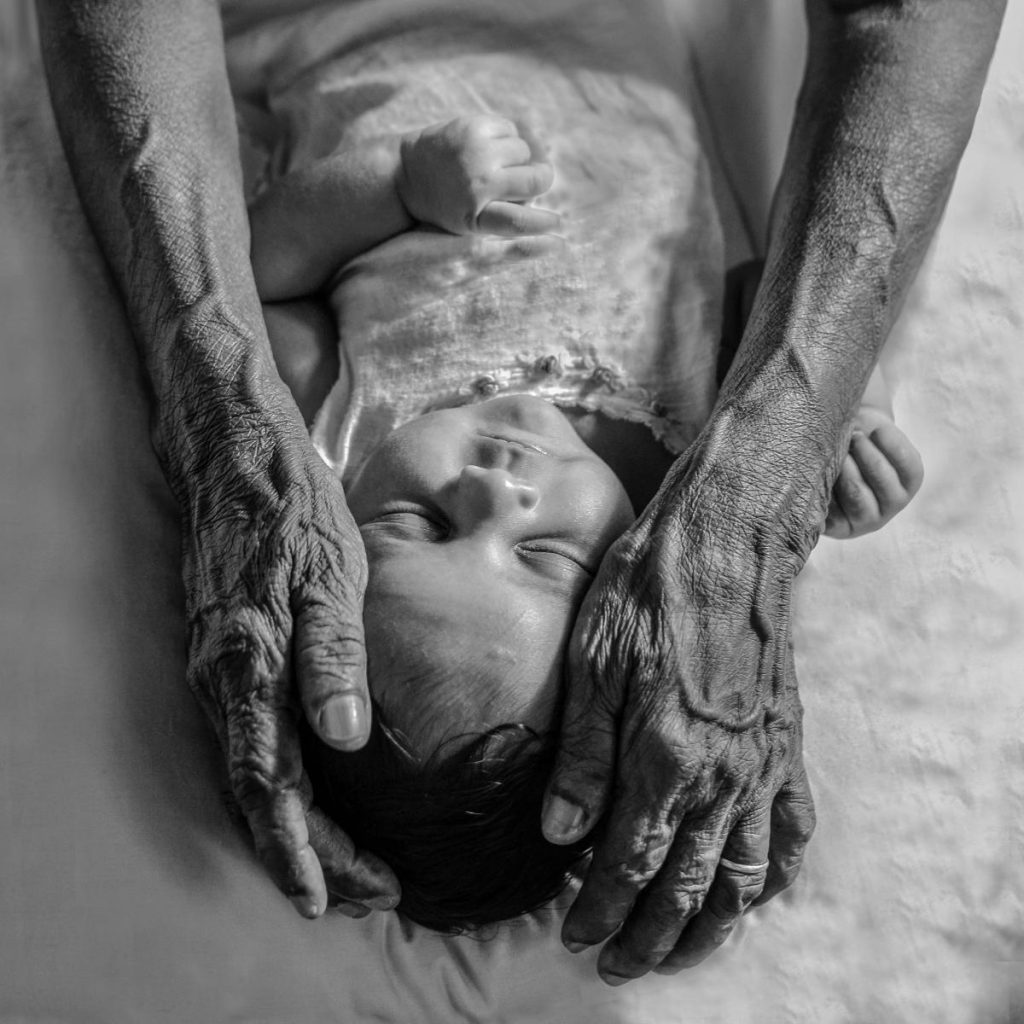 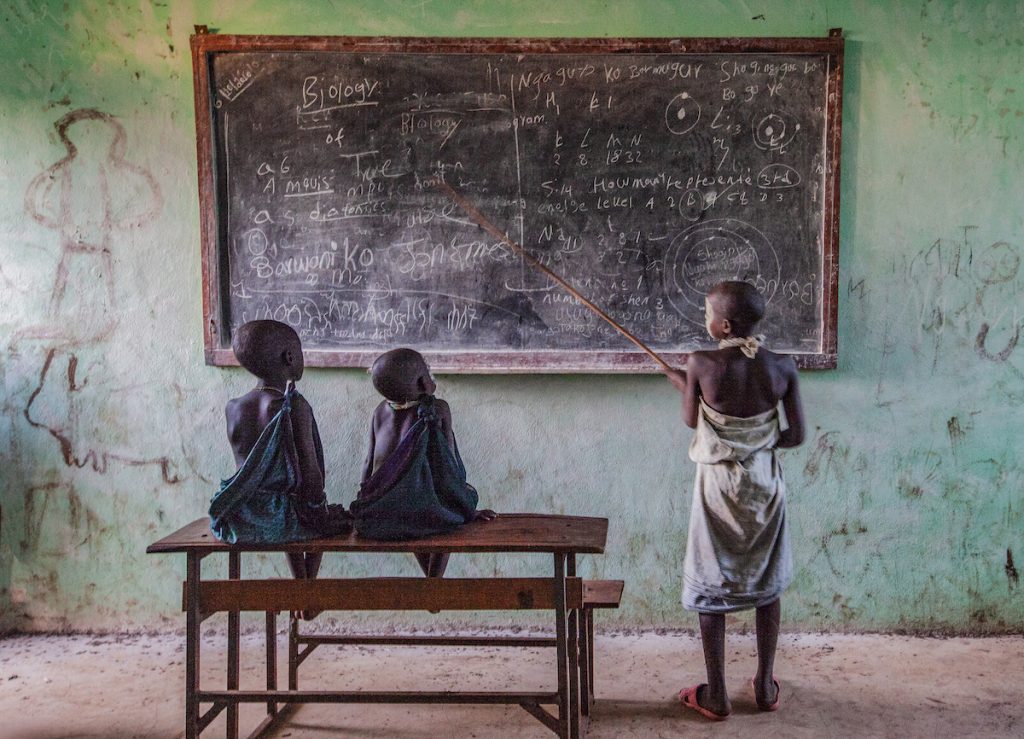 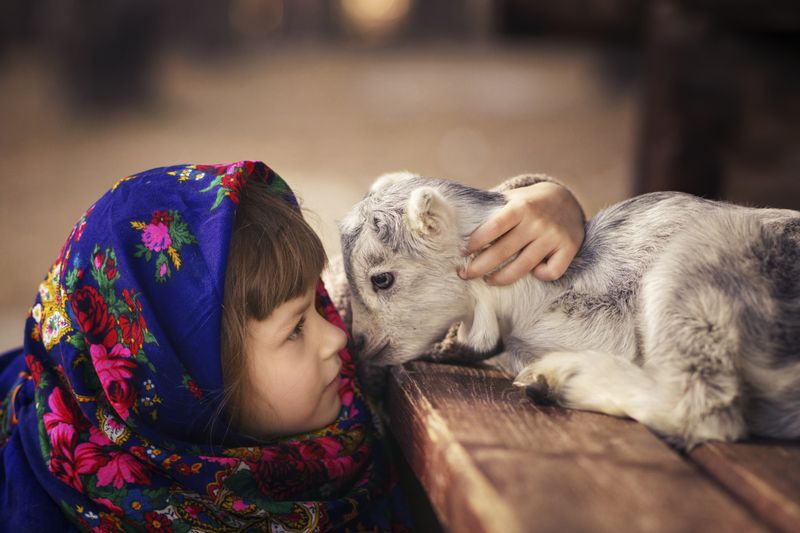 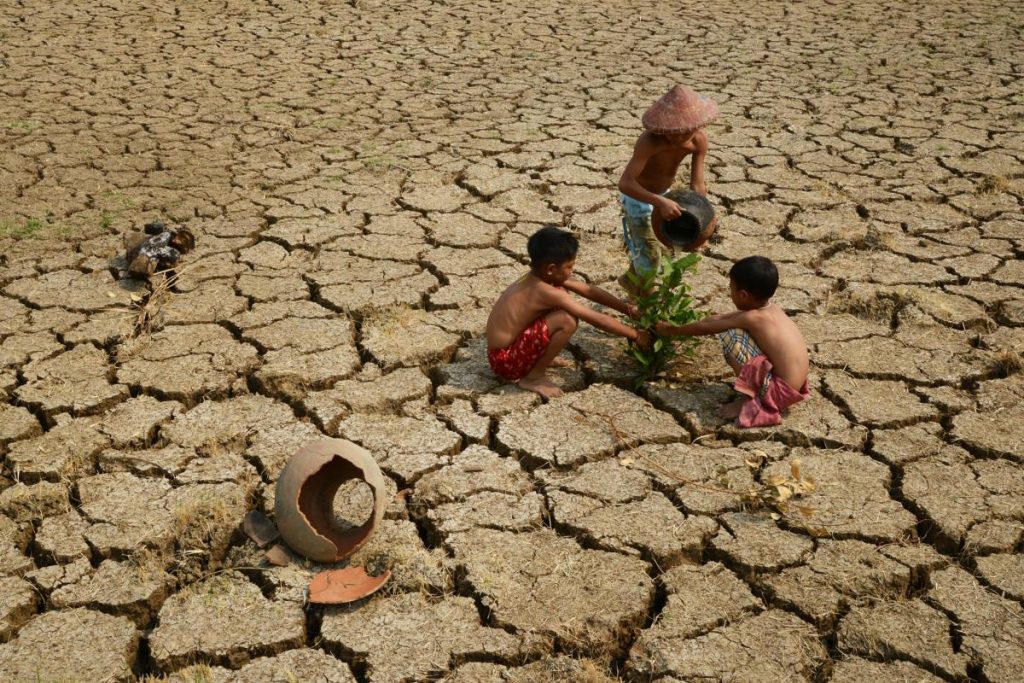 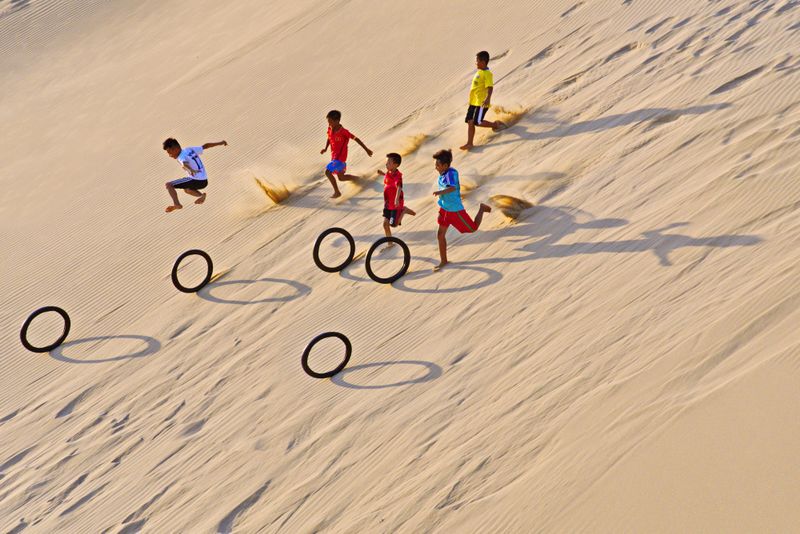 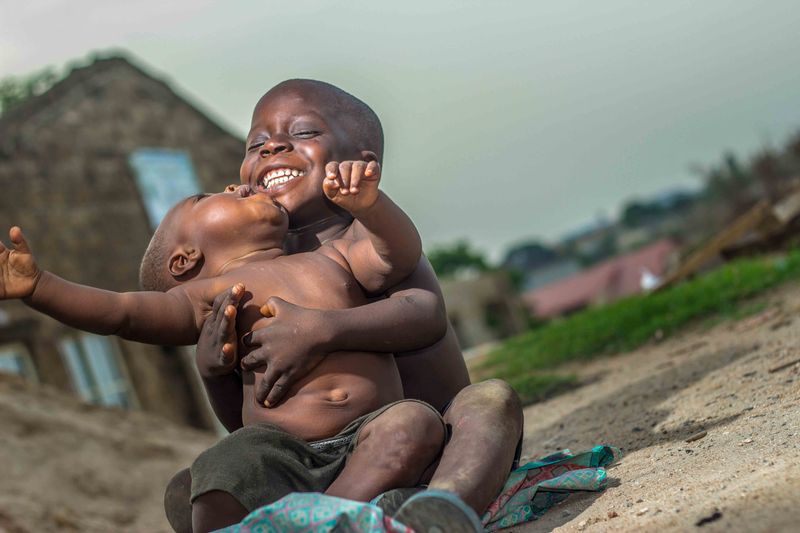 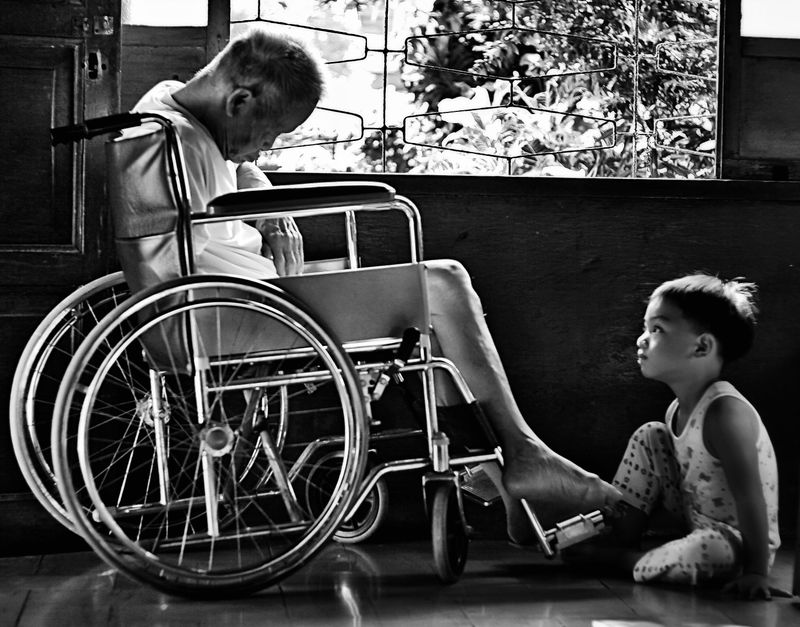 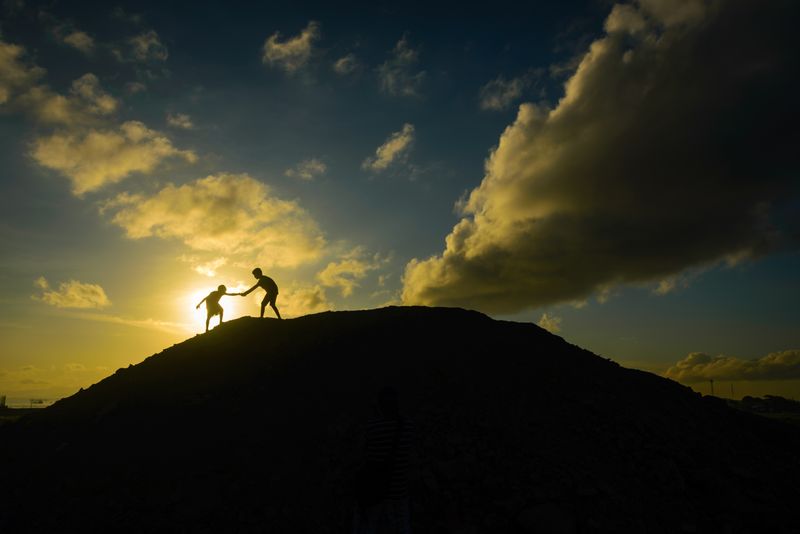