Fiery eruptions, devastated landscapes sharing their barren beauty, life struggling to persist, grand patterns viewable only from high above–we have to offer heartfelt appreciation to the artists who share their stunning images of the power and wonder of volcanoes. 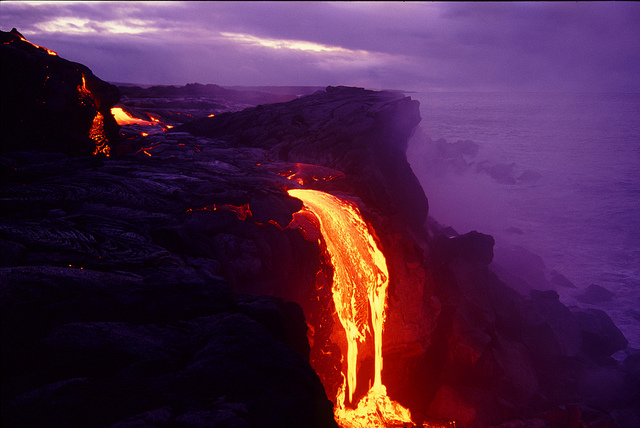 The Kilauea volcano on the “Big Island” of Hawaii, one of the world’s most active volcanoes, has been erupting since January 3rd, 1983.  Photographer Jeffrey Brown has amassed a spectacular portfolio depicting this valcano in all it’s moods and spectacle. 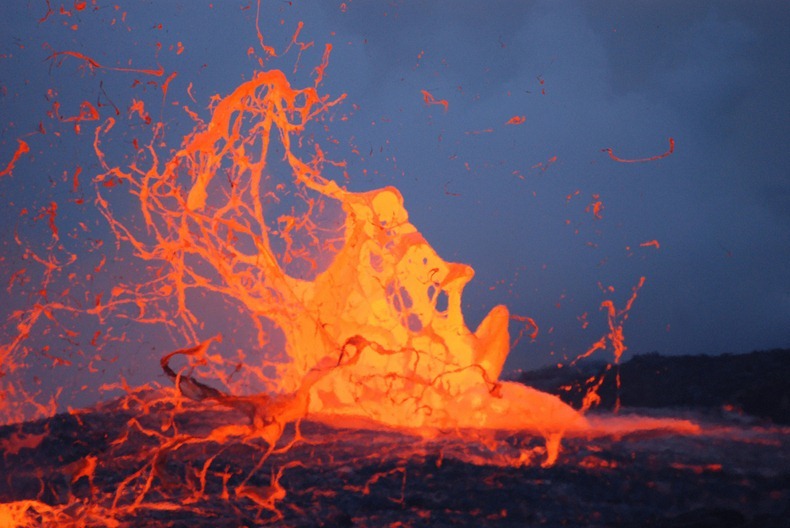 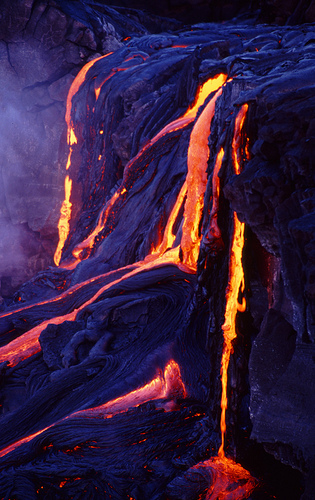 Kilauea currently produces 250,000-650,000 cubic yards of lava per day, enough to resurface a 20-mile-long, two-lane road daily. With lava flowing at an average rate of 800-1,300 gallons per second, more than 500 acres of new land have been added to the island of Hawaii since the volcano’s current eruption began.on January 3, 1983. 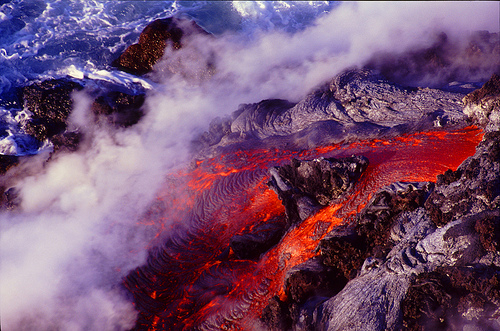 Do you worry about where he was standing when he took some of these? 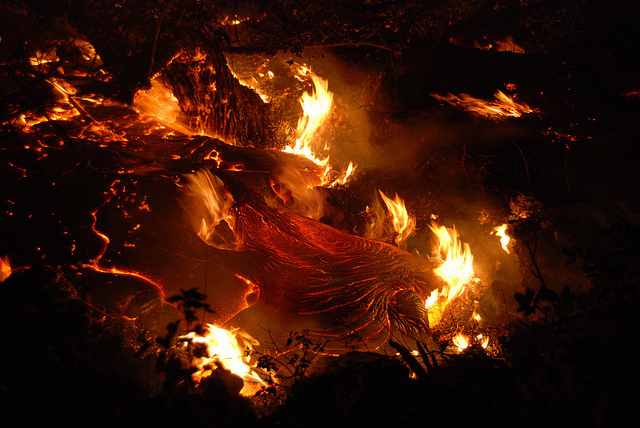 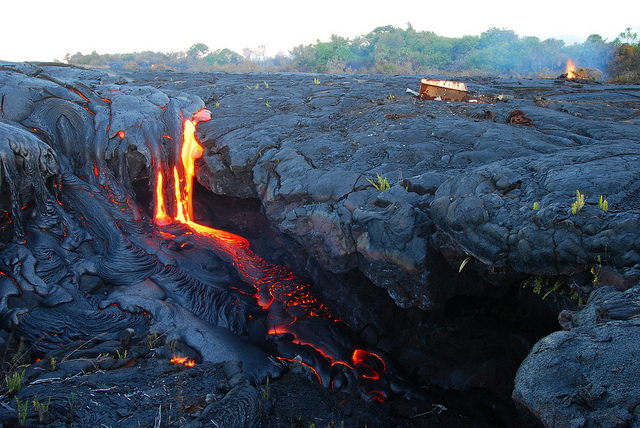 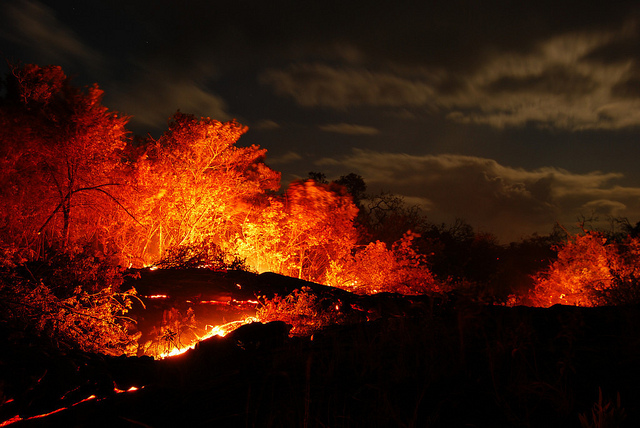 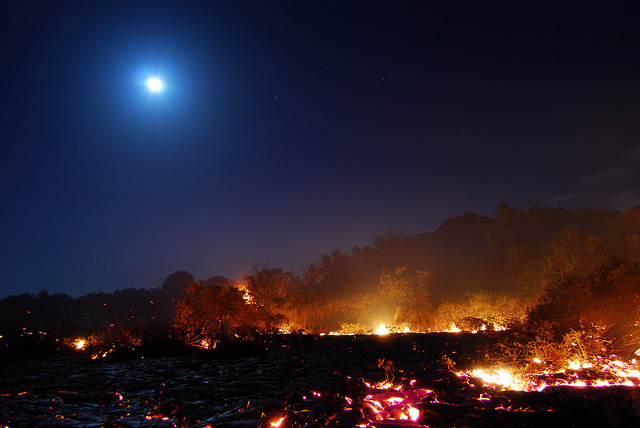 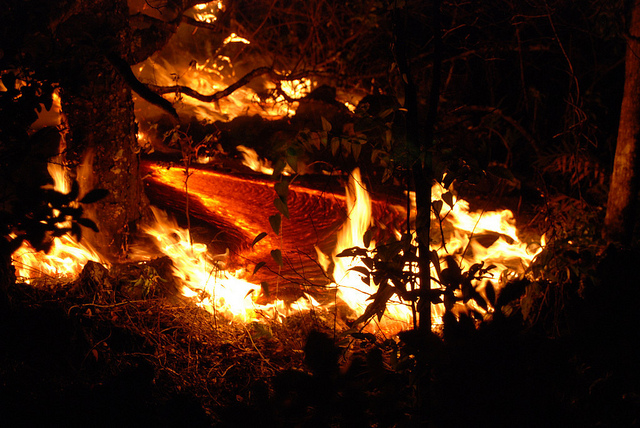 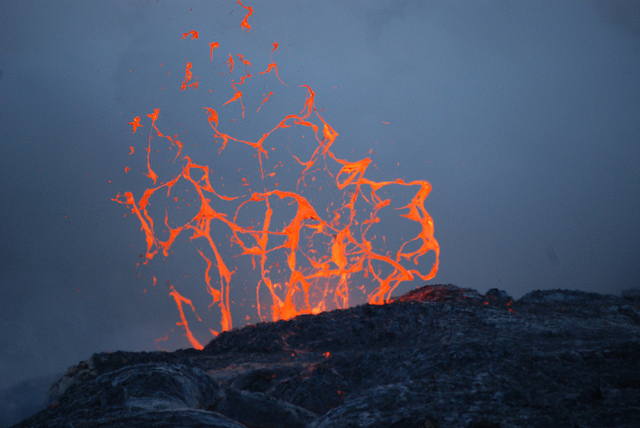 A volcanic bubble burst (see video at end of post.) 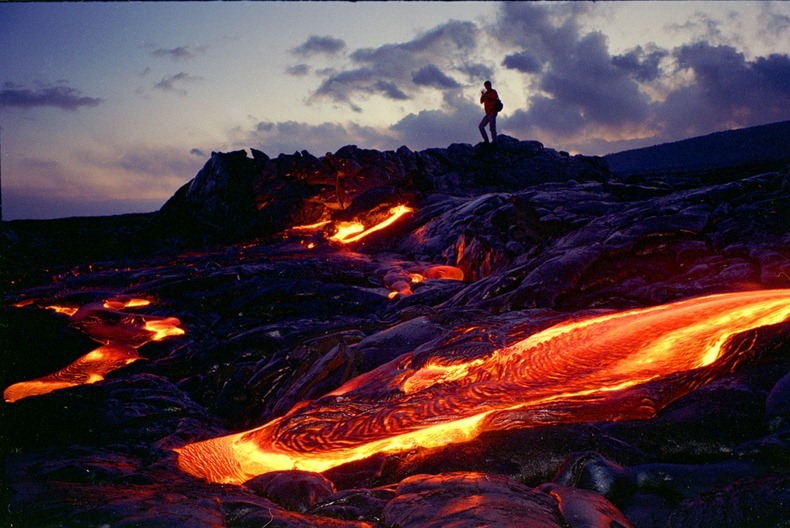 Prize-winning german photographer, Bernhard Edmaier,  presents aerial glimpses of the patterns left by volcanoes from eons past as well as current eruptions from around the globe.

He studied civil engineering before he switched to geology and aerial photography.   Edmaier stresses that his photographic projects are never the outcome of random events, but instead require meticulous planning. “I do a lot of my research on the Internet and I maintain close contact with local scientists wherever I intend to photograph. Taking aerial shots demands perfect light and weather conditions, which can sometimes mean a week-long wait before I get to start work.”

The results speak for themselves.  These images are from his book Earth on Fire, available from local bookstores and Amazon. 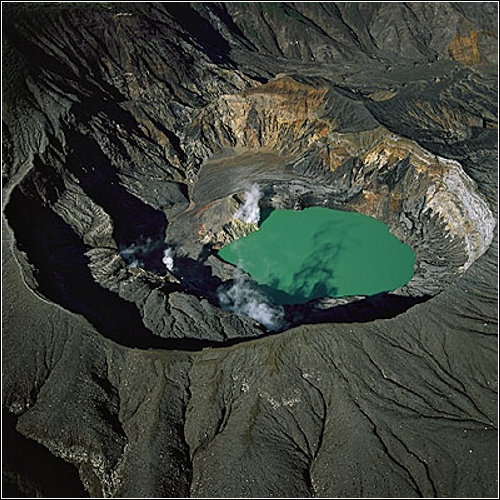 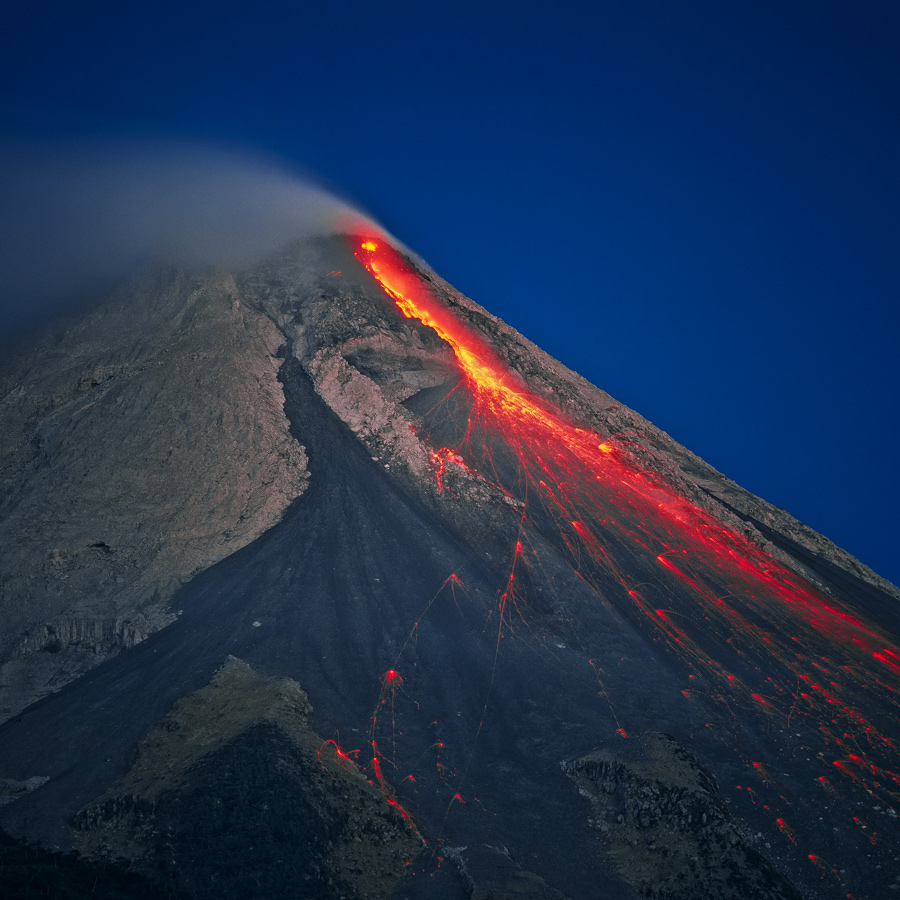 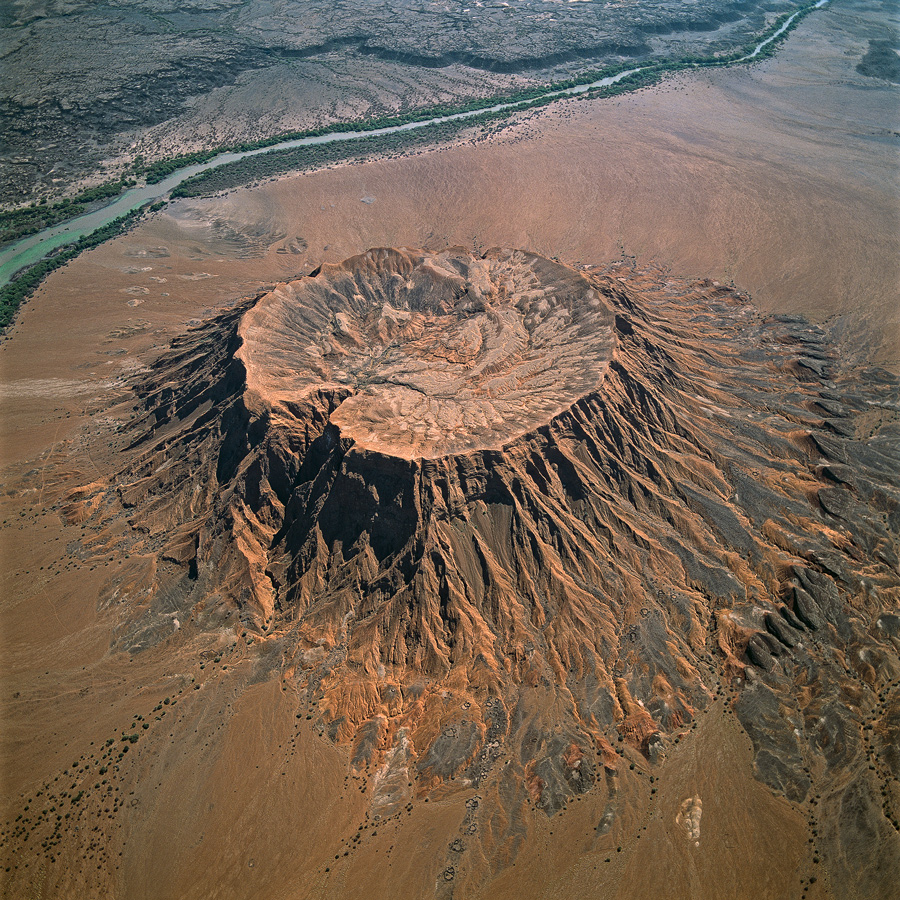 VOLCANIC REMNANT, MAELIFELLSANDUR, ICELAND
Bright green moss has colonized a hill in the middle of this volcano remnant. 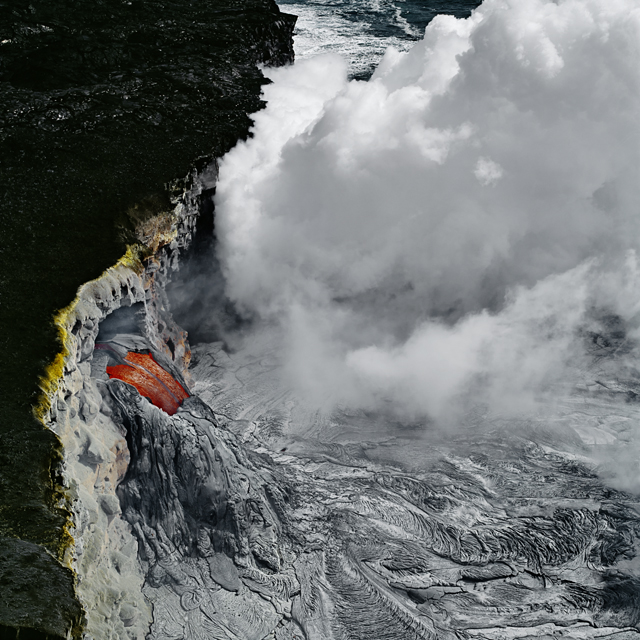 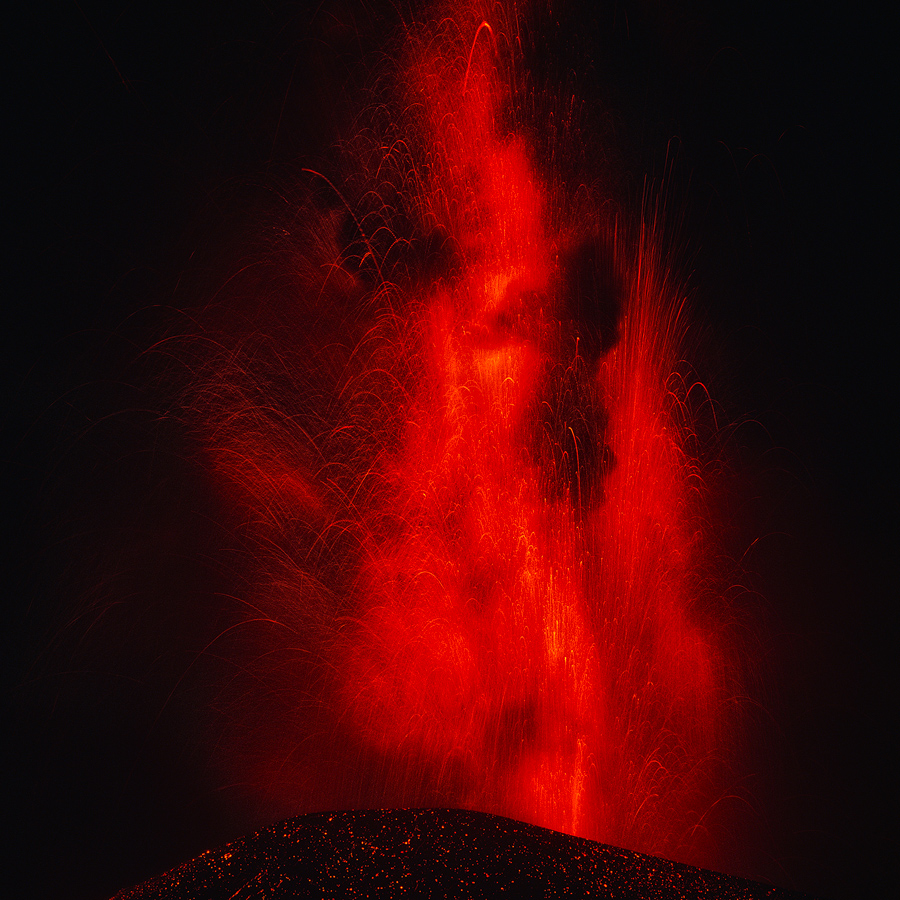 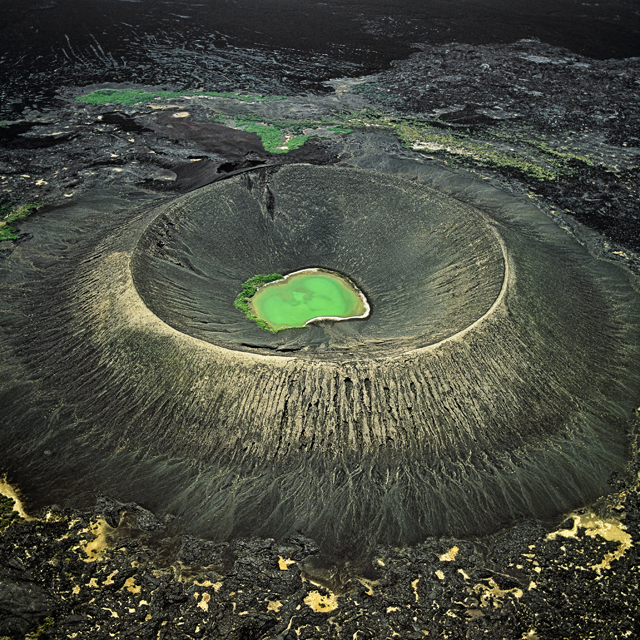 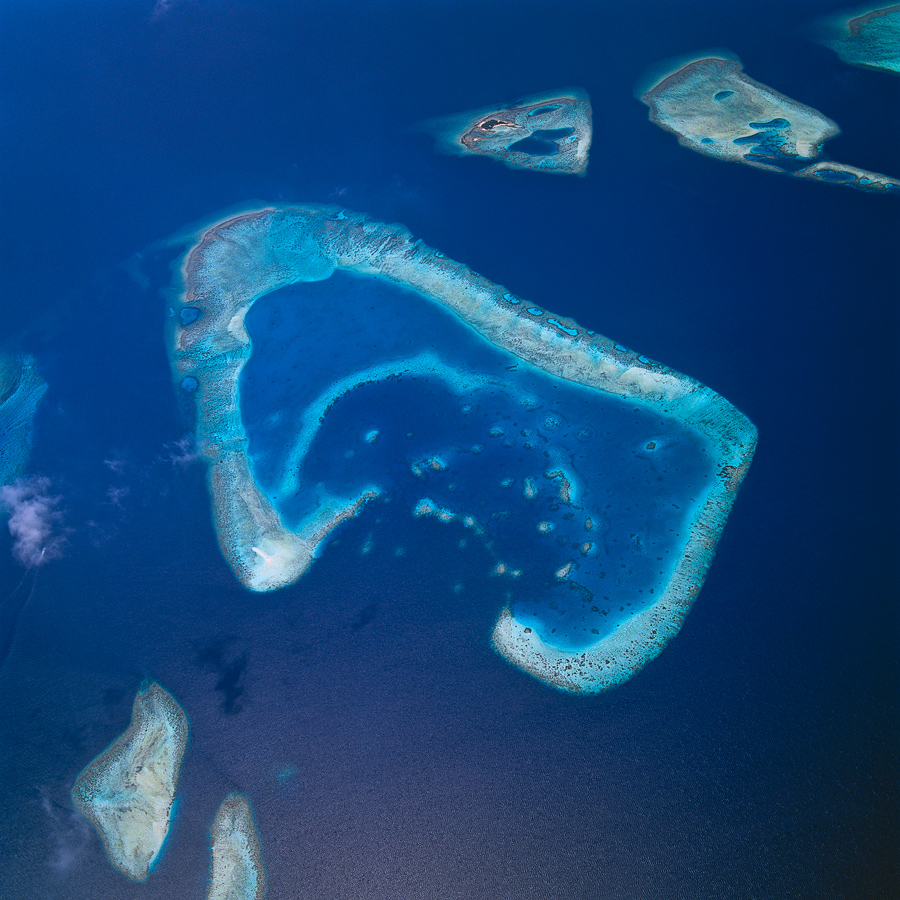 This island country is made of volcano remnants. 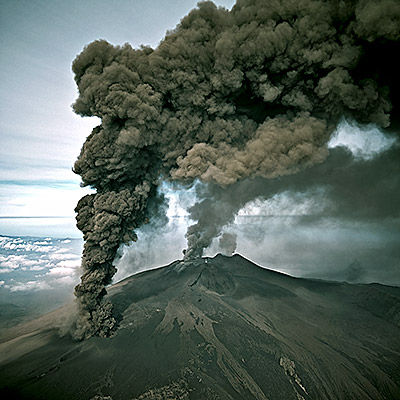 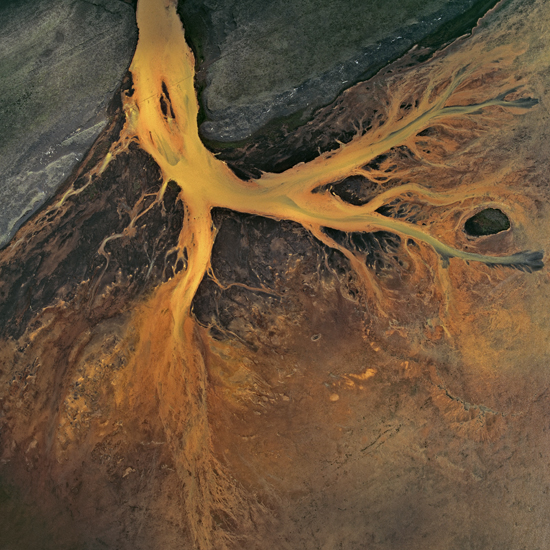 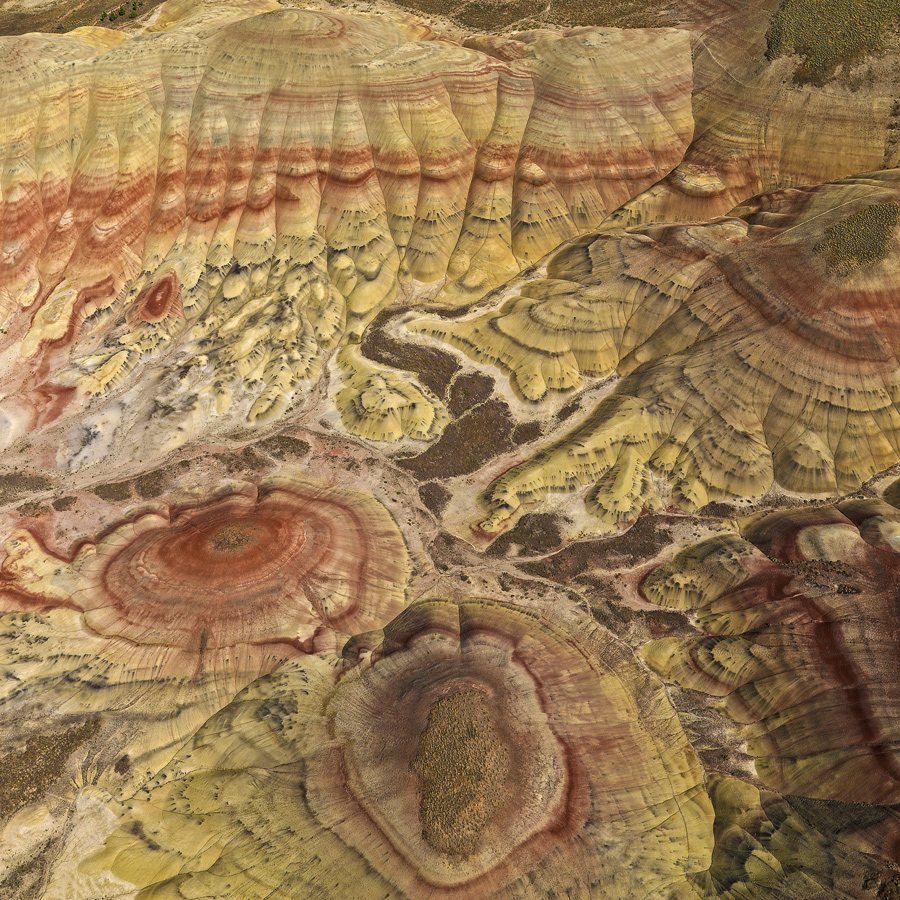 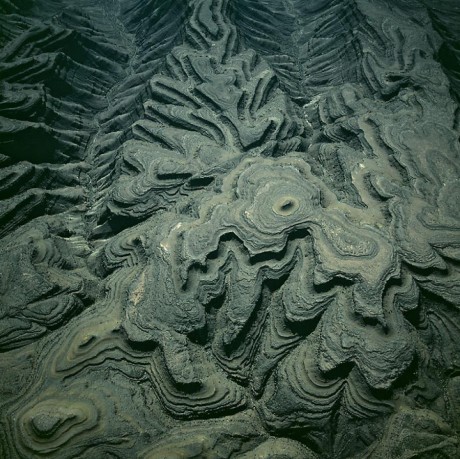 Now we look at volcanoes from even further up–SPACE 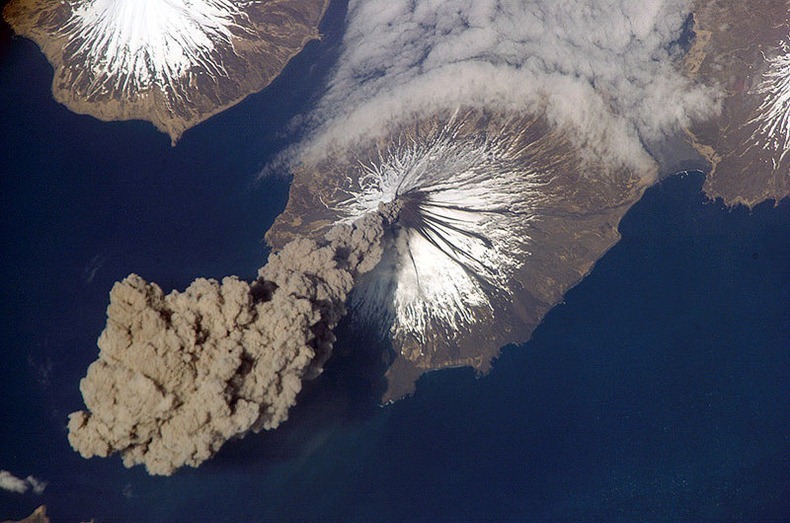 The Aleutian Islands, Alaska. Taken from the International Space Station 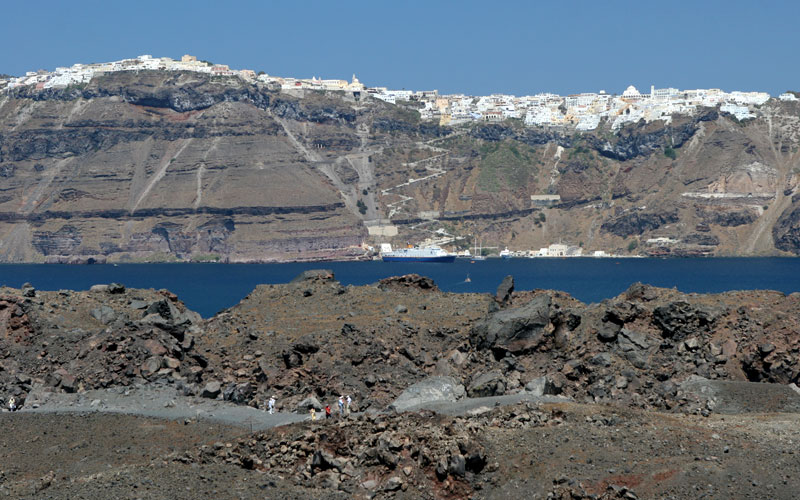 Many thanks to Wine and Bowties for turning me onto Bernard Edmaier.

Thanks to Amusing Planet for showing me Jeffrey Brown.

Also to National Geographic TV for the volcano video.

And of course to the artists, especially Jeffrey Brown and Bernard Edmaier.