I love finding artists who get obsessed or absorbed with a particular or unusual way of seeing the world. Then they capture and share their vision. I wonder what it would be like to pass a sidewalk with grass growing through a  crack and picture this: 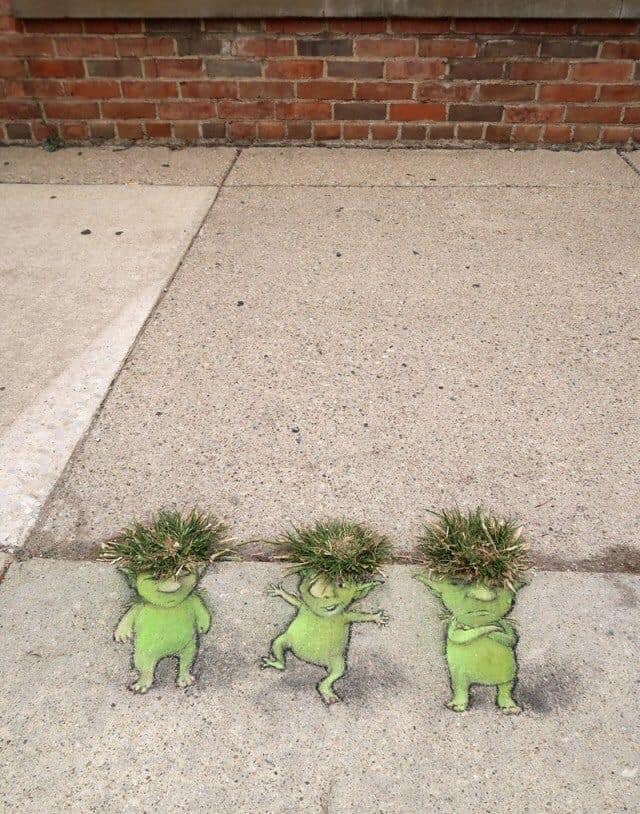 or see a blank wall and picture this:

And then to have the talent to bring the vision to life. (The above images are from a recent post: Tiny art/ Huge art.)

So now we’ve got a collection of wonderful and inspiring new passions including miniature landscapes, acorn people, smiles, leaves, aliens, woodpiles and playing Bach using a ball rolling down an incline. Enjoy.

Katsuhiro Ohkuchi, “Under One Inch”

.Since he was ten years old Japanese artist Katsuhiro Ohkuchi has been fascinated by the world literally at our feet. He has designed a method of photographing extraordinary miniature landscapes that are “Under One Inch.” He posts them on Instagram. 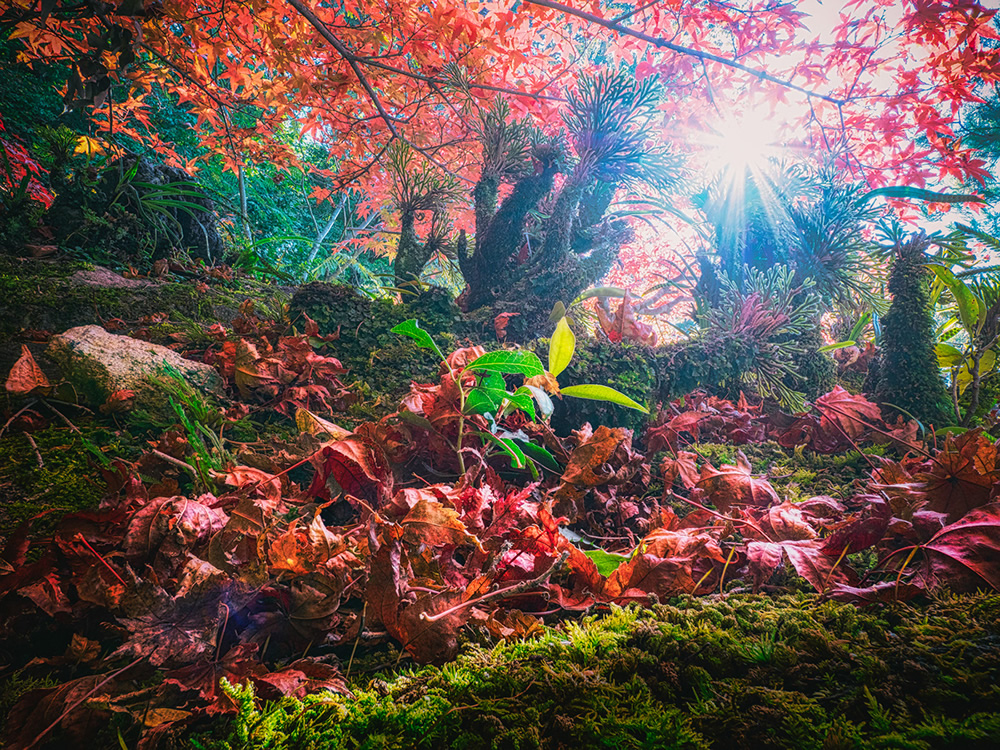 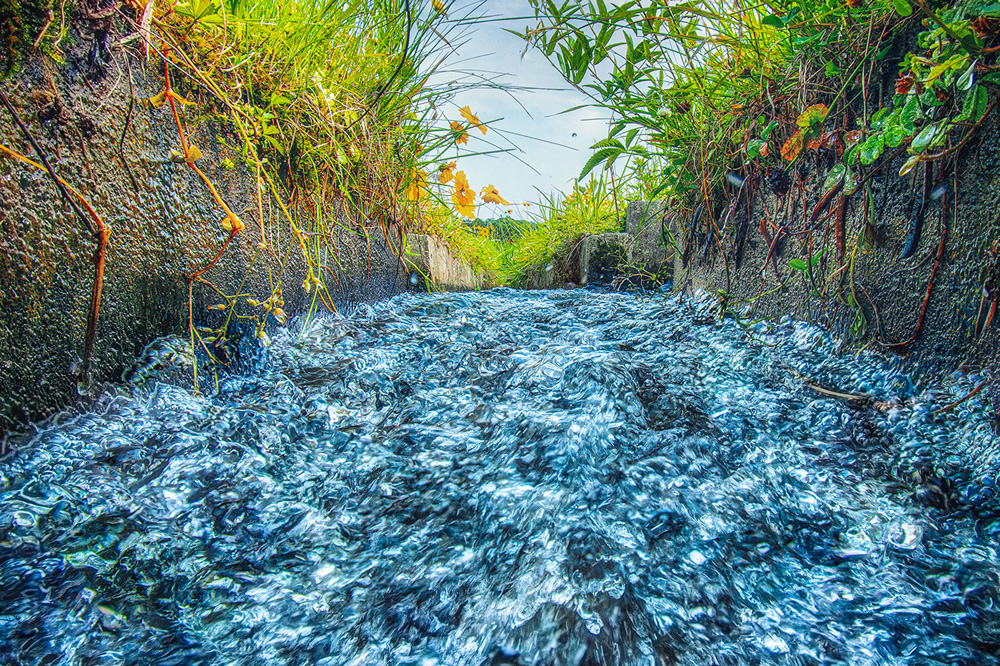 View from a ditch after rain. 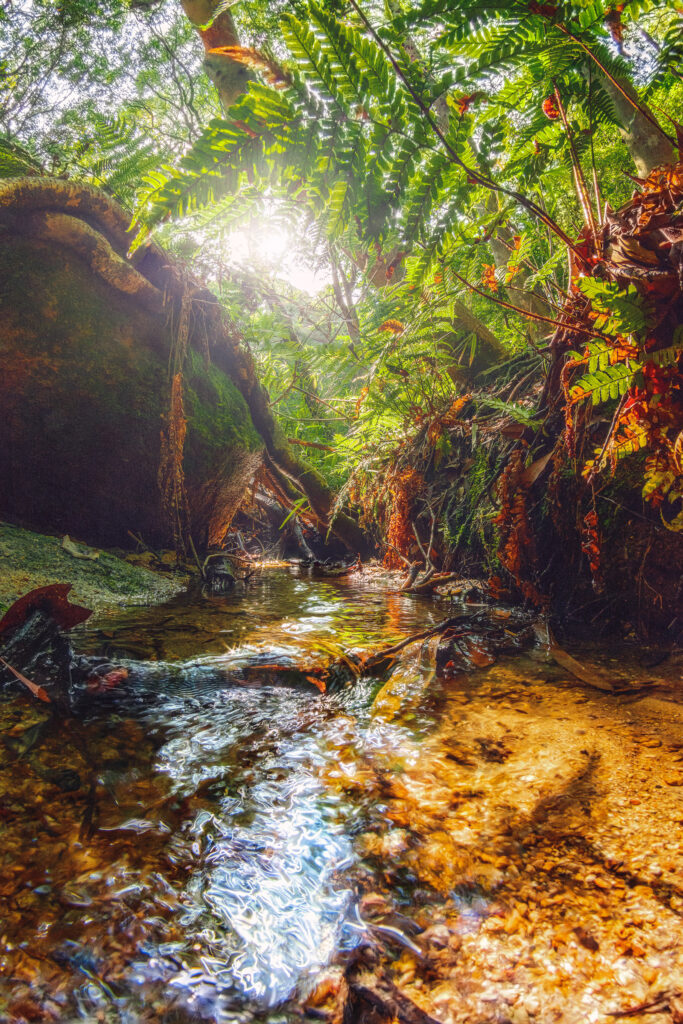 Petr Vaclavek of the Czech Republic started collecting acorns with his kids in the woods near his home. When they got back, they crafted the oak nuts into tiny “acorn elves” that Petr now calls Dubánci.
While his kids outgrew making the acorn people, Petr’s passion for the project only became stronger. Soon, he was creating increasingly elaborate photographs of Dubánci performing their whimsical hijinks. 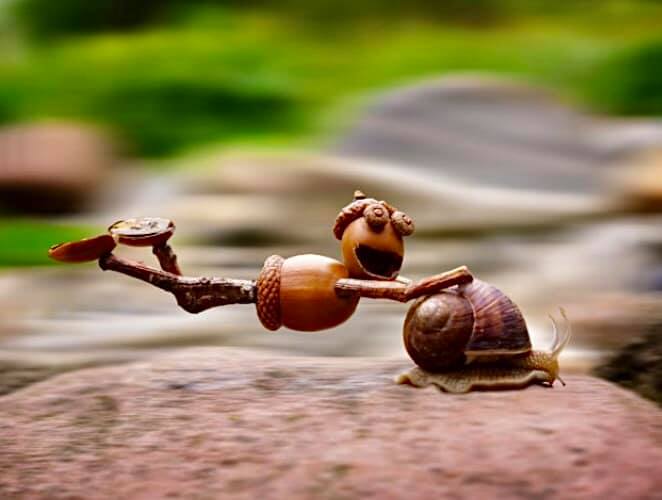 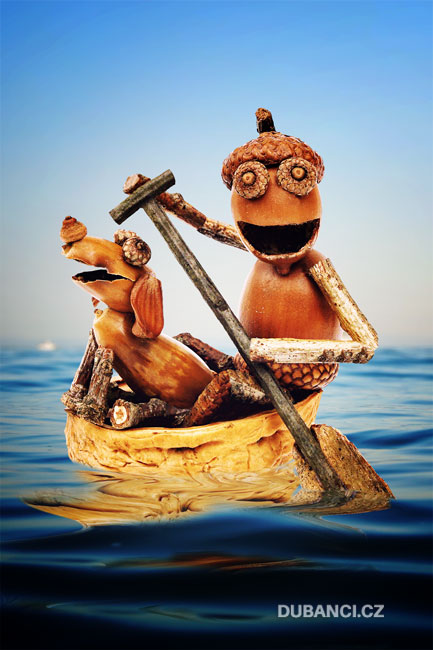 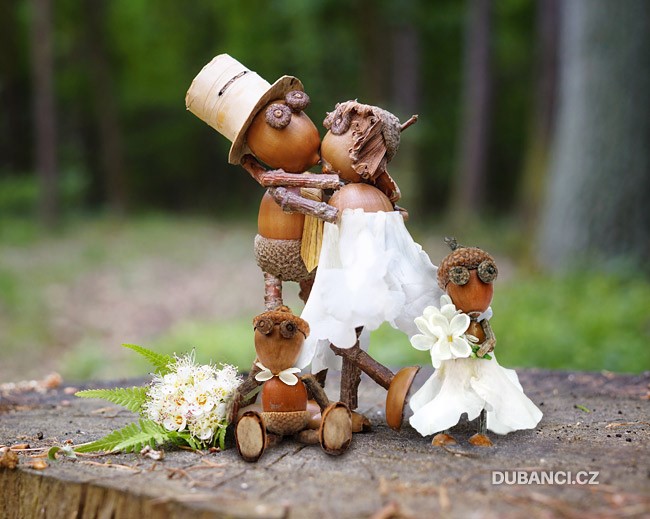 Jay Weinstein, “So I Asked Them to Smile” 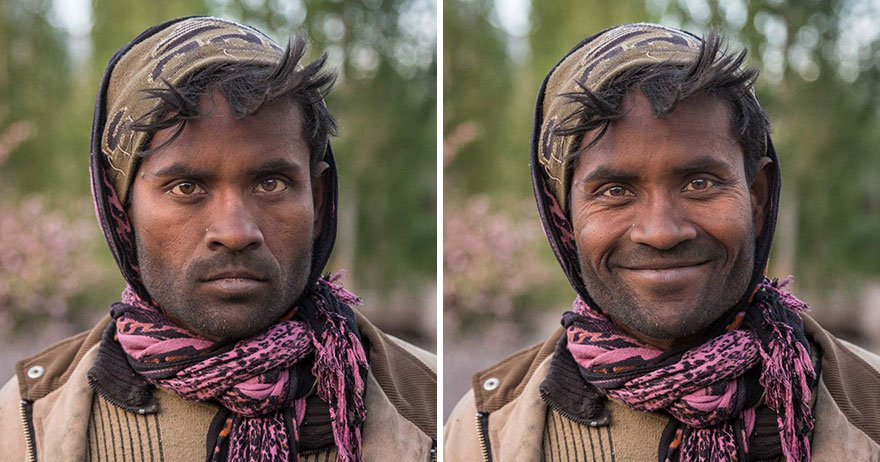 In 2013, photographer Jay Weinstein was taking pictures in Bikaner, India, when his eye was drawn to a man with a narrow face and wispy beard, The picture would have been perfect, but he hesitated, intimidated by the man’s stern expression and the harsh look in his eyes. He gave up on the shot and proceeded to photograph other subjects until he was interrupted by a friendly shout: “Hey, take my picture too!” It was the same man, completely transformed now, as a smile lit up his face.

This was the inspiration for “So I Asked Them to Smile,” a photography project Weinstein has been dedicated to ever since. He says, “What I love most about this photography project is that it forces me to face my fears and approach people I don’t know. It forces me to challenge whatever preconceptions I have of them and learn again and again how inaccurate my assumptions are.” 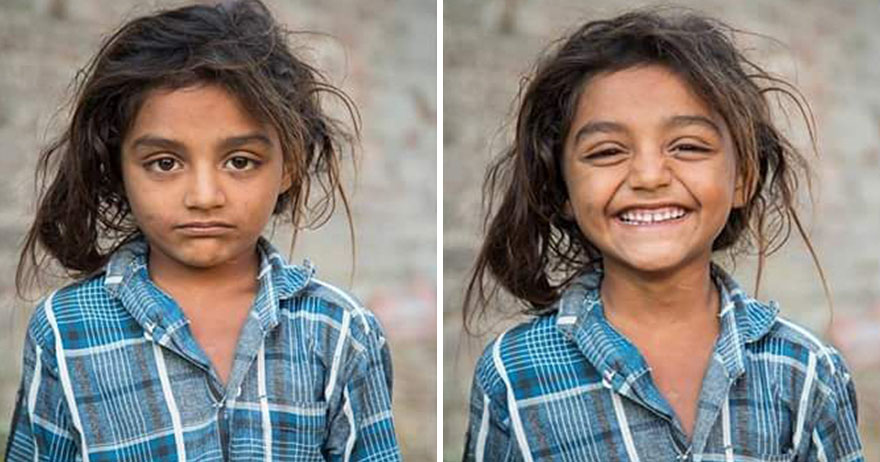 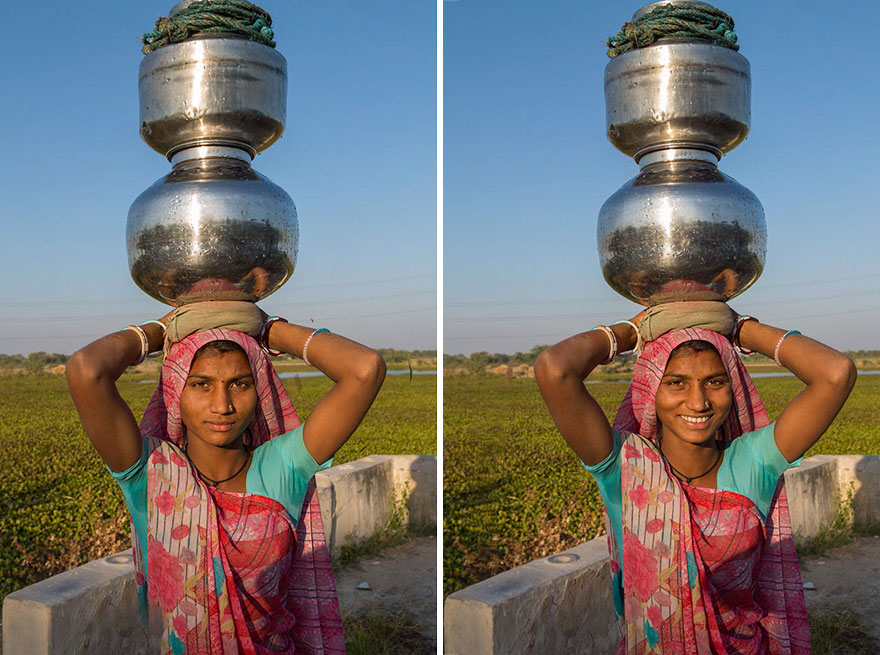 From a family at an amusement park to an owl overlooking a castle, the Japanese artist known only by the name lito leafart on Instagram produces incredibly imaginative creations from hand-cut from leaves.  Clearly it takes a lot of meticulous, detailed work and the artist confesses that it’s a great way for him to deal with his ADHD. He makes one piece of leaf art per day, photographs it against the sky to highlight the many tiny details and posts it on his Instagram account. He says it is a way to focus and help him calm down. His solution to ADHD benefits us all. 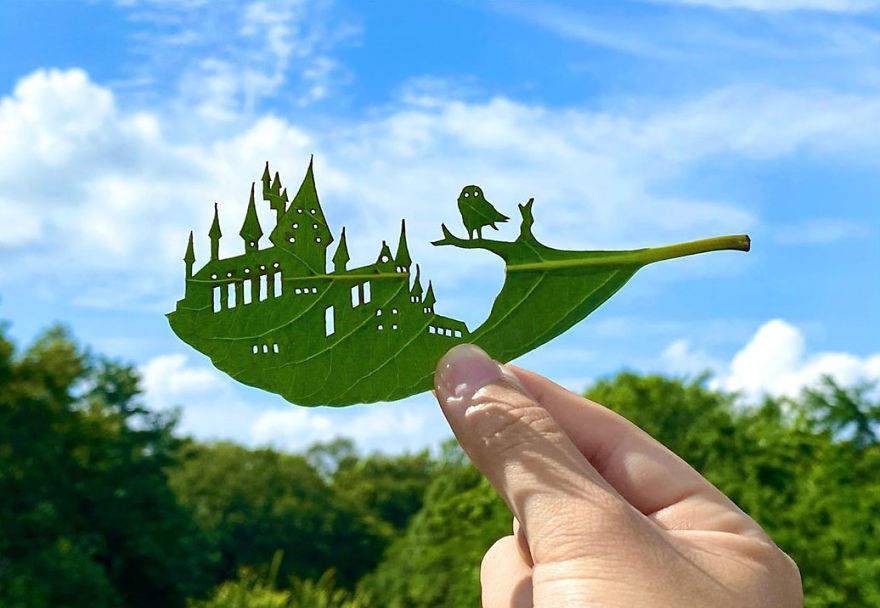 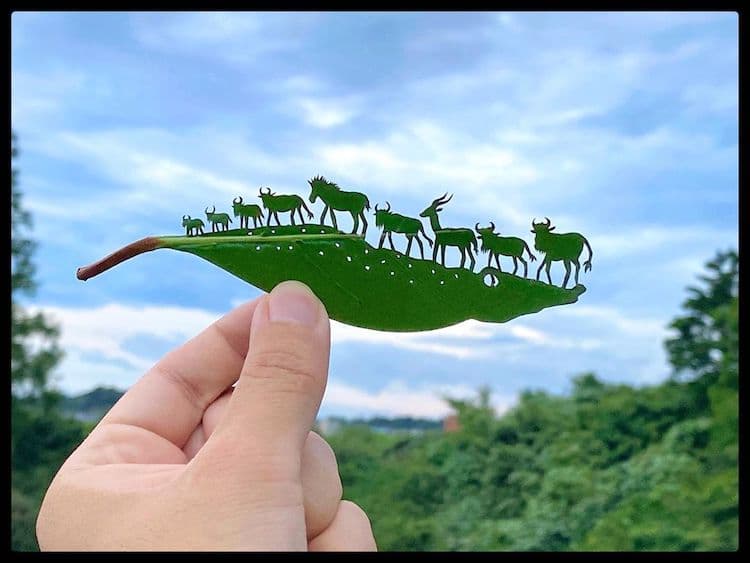 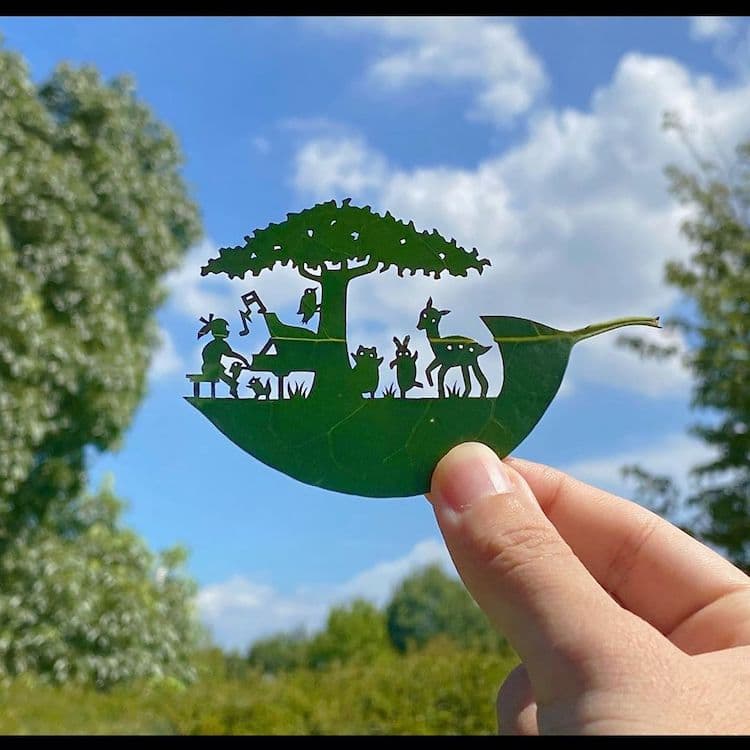 Kindergarten teacher, Jennipher Carpenter of Oakland California, is drawn to the whimsical and off-beat. She noticed aliens creeping into her art “probably because people don’t have a pre-conceived notion of aliens. So I felt free to express them however I wanted.” They appear in the cloth dolls she makes, the clay-like creatures made of Sculpy and drawings.

She usually carries at least one alien in her backpack because you never know when you will pass a perfect spot to snap a picture.

Sometimes when she feels her home is about to get over-run with aliens she “lets them go” by leaving them in random places on her walks, inviting someone to adopt them and taking one last picture. 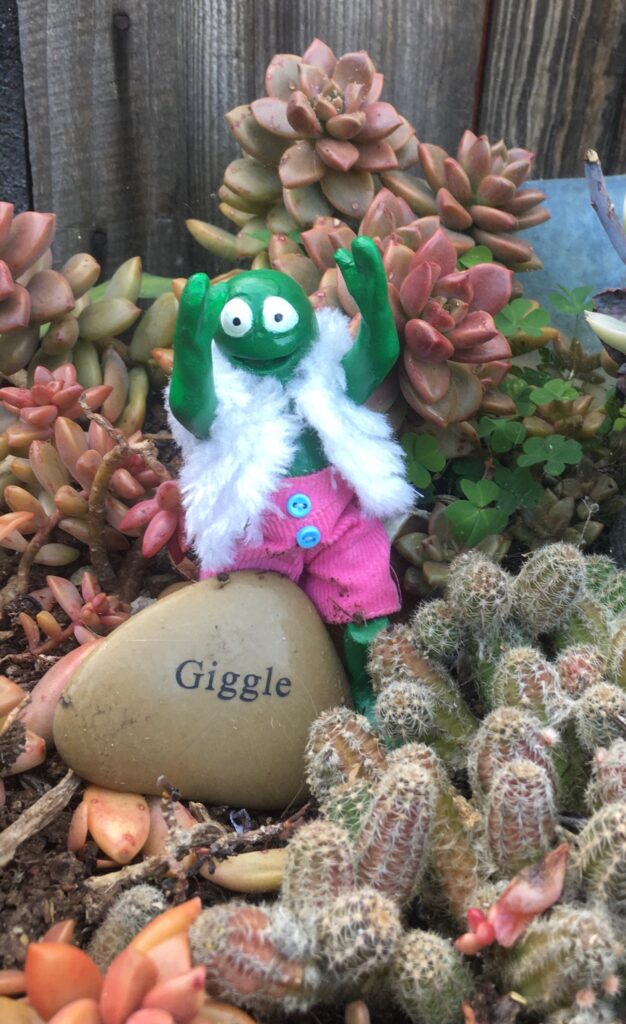 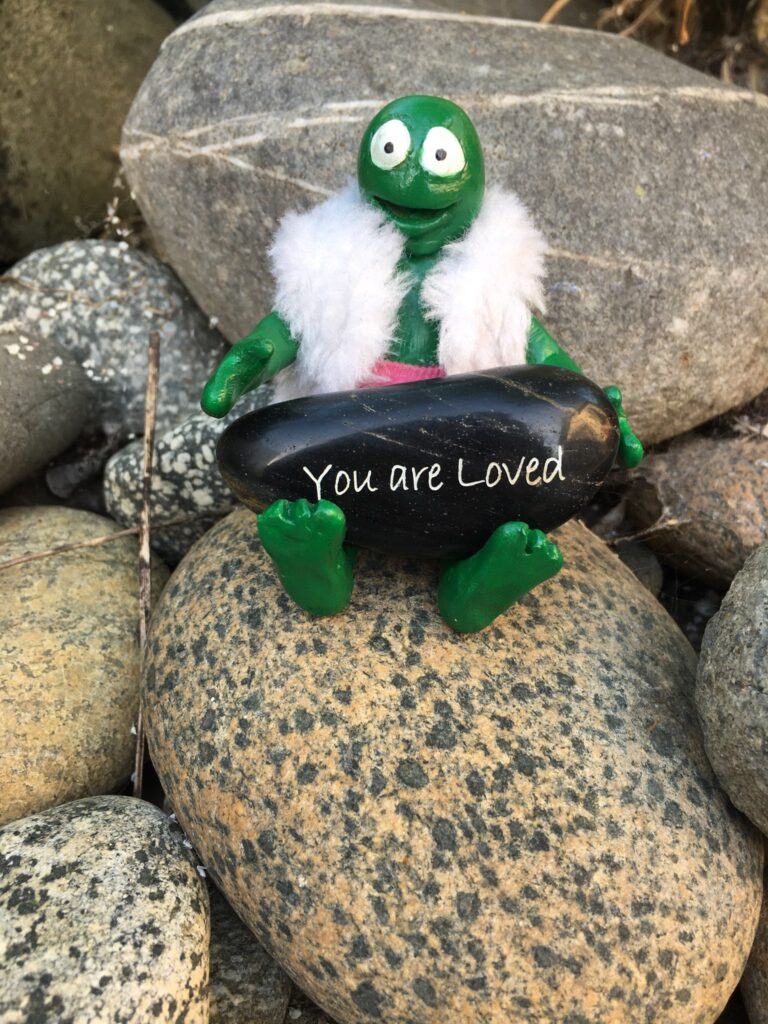 Sometimes aliens sneak into her doodles

Sometimes humans sneak into her doodles. 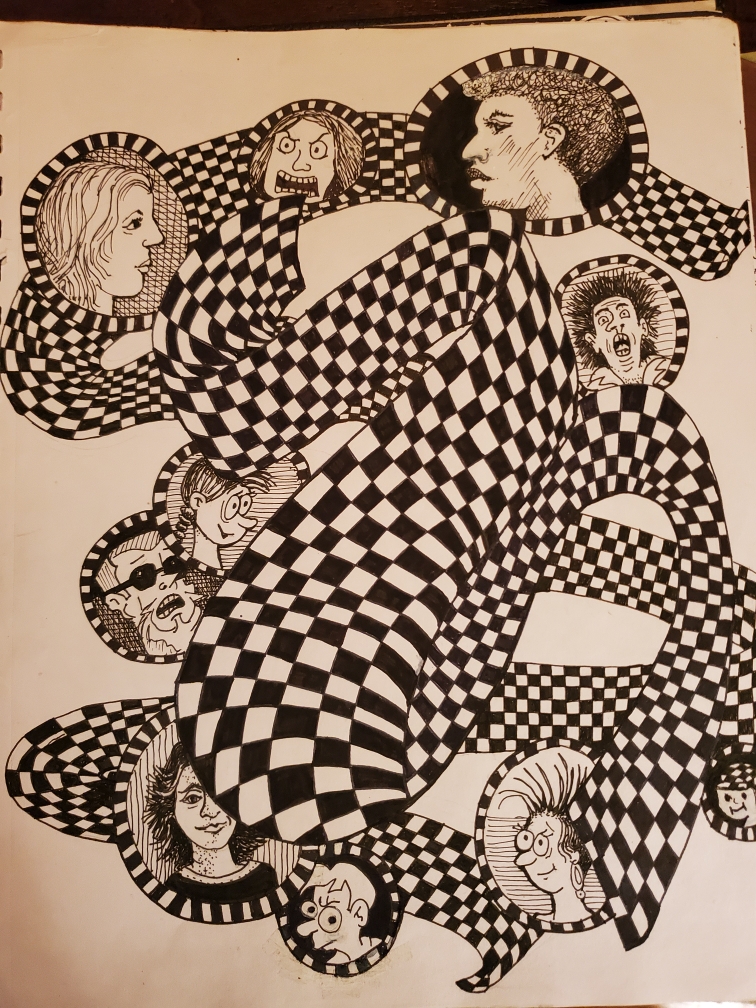 What if a whole country gets a rather singular passion? Thanks to a faithful follower of DuskysWonderSite we have available a collection of woodpiles from Norway. The people who created these definitely shared a creative passion. 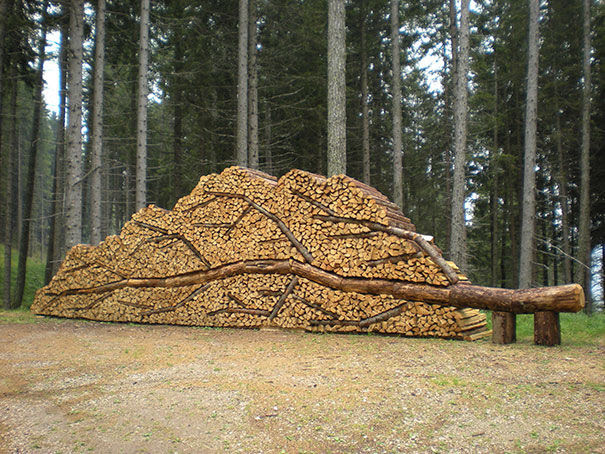 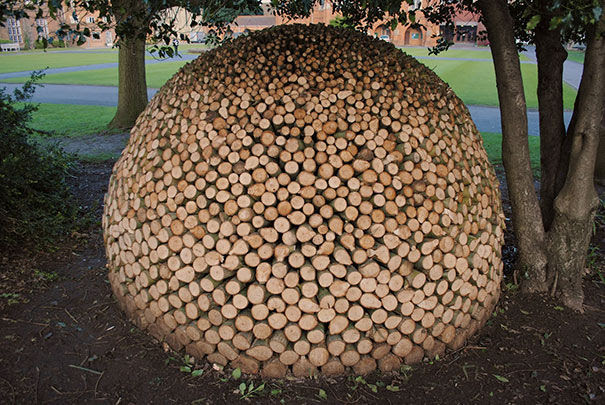 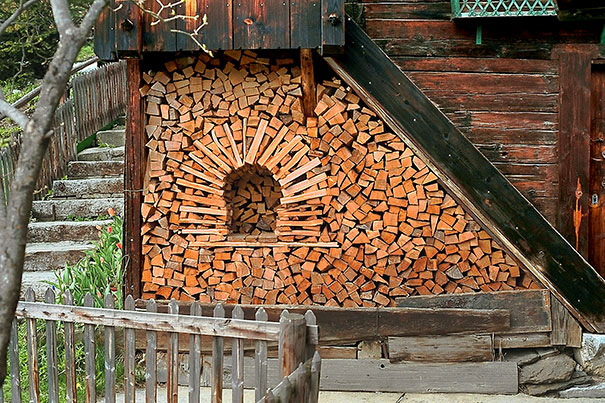 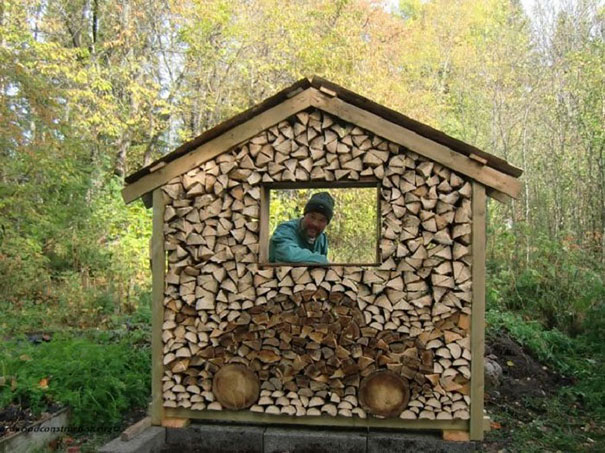 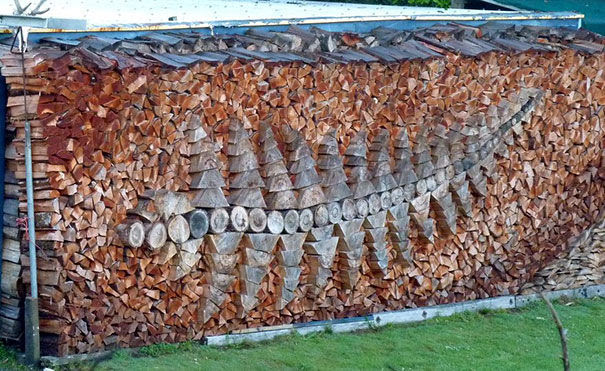 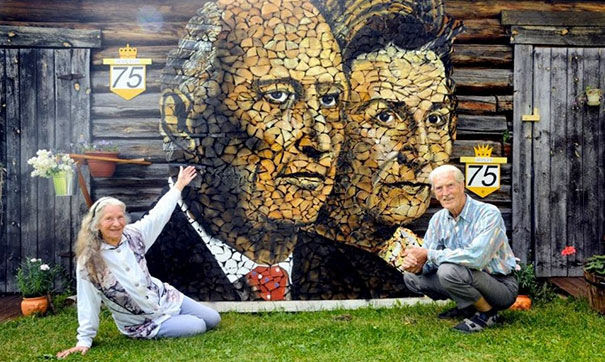 The king and queen of Norway.

Director Morihiro Harano and sound artist Kenjiro Matsuo built a breath-taking instrument in the middle of a lush forest as an ad for a Japanese telecom company, Docomo.

Their creation features hundreds of different-sized pieces of wood, each sounding an individual note when struck. A wooden ball then cascades down the structure, hitting every resonant note of a Bach masterpiece.

Made by hand from 100 per cent raw materials the instrument plays “Jesu, Joy of Man’s Desiring”and, unbelievably, the video contains no special effects.

Thanks to: Katsuhiro Ohkuchi for Under One Inch. Unfortunately I am not able to send a link to the page that is translated to English. So for more info in English, please google his name and then translate the page. Or you can follow any of the several articles about him that come up on Google.

To:  Jay Weinstein for “So I Asked Them to Smile.”

To the Woodpile artists in Norway

To the amazing creators of the forest xylophone, Morihiro Harano and Kenjiro Matsuo

And to George for sending me info about the woodpiles and many other wonderful images to check out through the years.