The Sony World Photo competition hands out awards annually to 4 different categories of photographers; Professional (for a body of work), open (to any single image), youth (photographers aged 12-19), and student focus. National Awards are also presented to one photo from each of almost 200 participating countries.  Below are some of my favorites, picking and choosing between image categories for the 2017 and 2018 winners:  Architecture, Culture, Enhanced, Landscape & Nature, Motion, Portraiture, Still Life, Street Photography, Travel and Wildlife.

By Mauricia Lima, Brazil.
Indigenous children jump into the water as they play around the Tapajós river, in the Munduruku tribal area called Sawré Muybu.

Ballet, © Fredrik Lerneryd, Sweden.  Sometimes a photographer from one country wins for a photo taken in a different country. 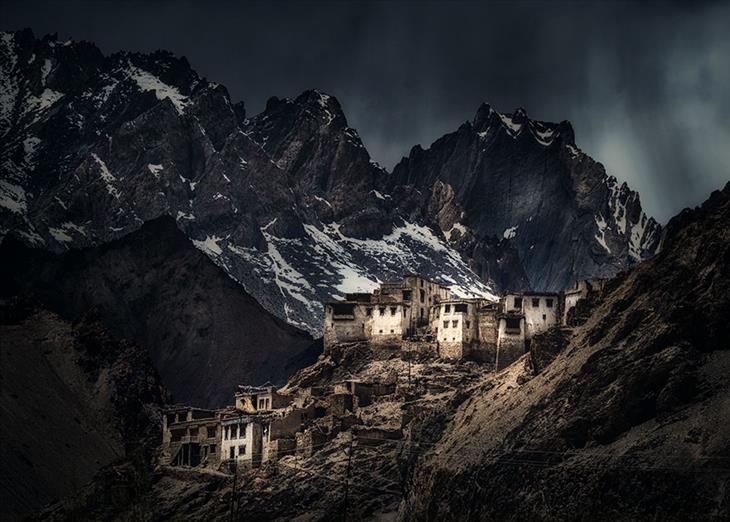 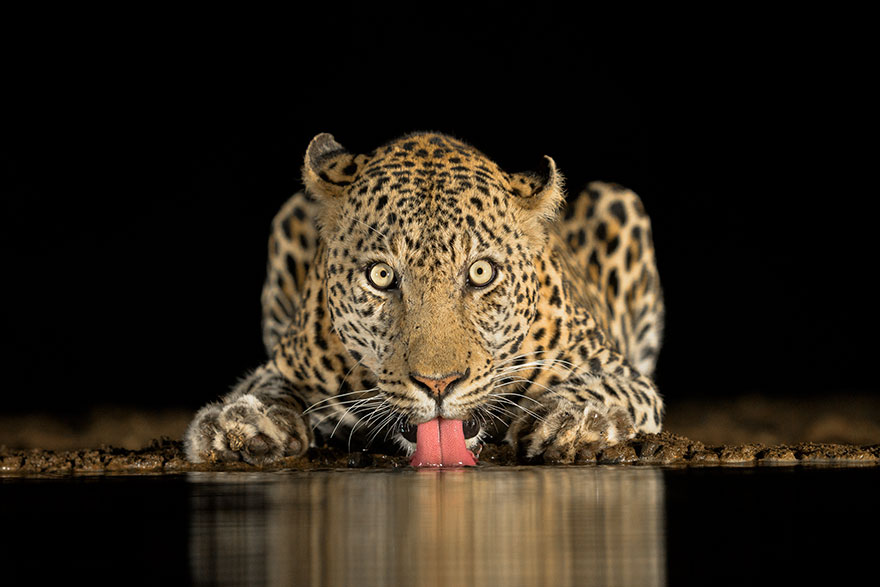 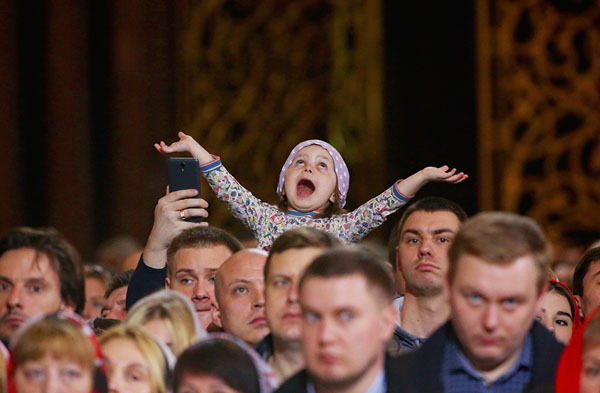 By Mikhail Svetlov. Orthodox Easter service in the Cathedral of Christ the Saviour in Moscow, Russia 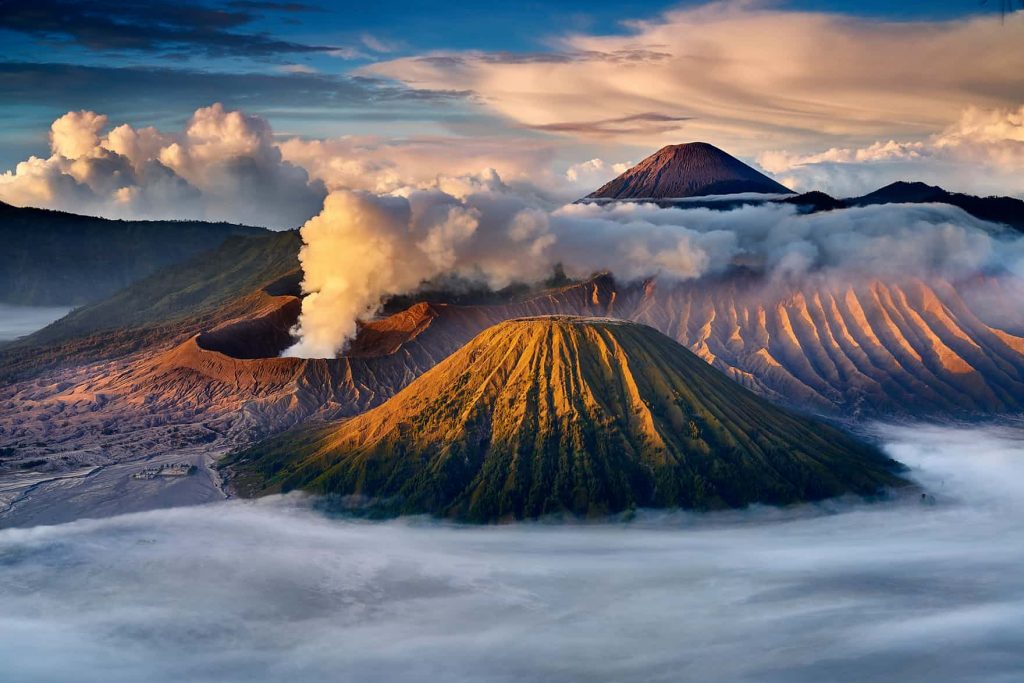 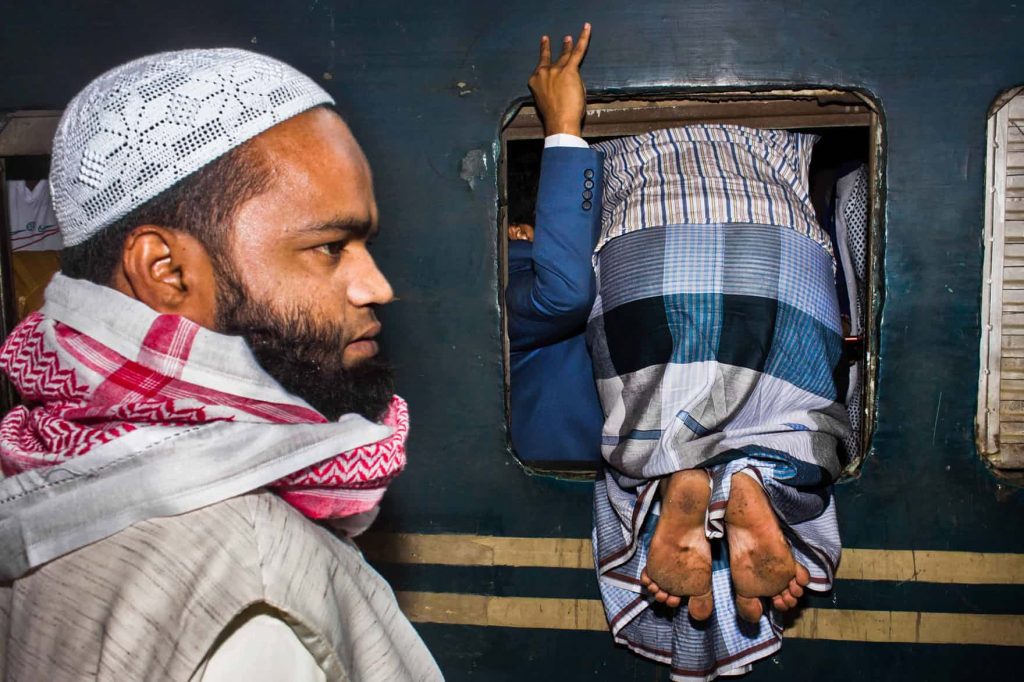 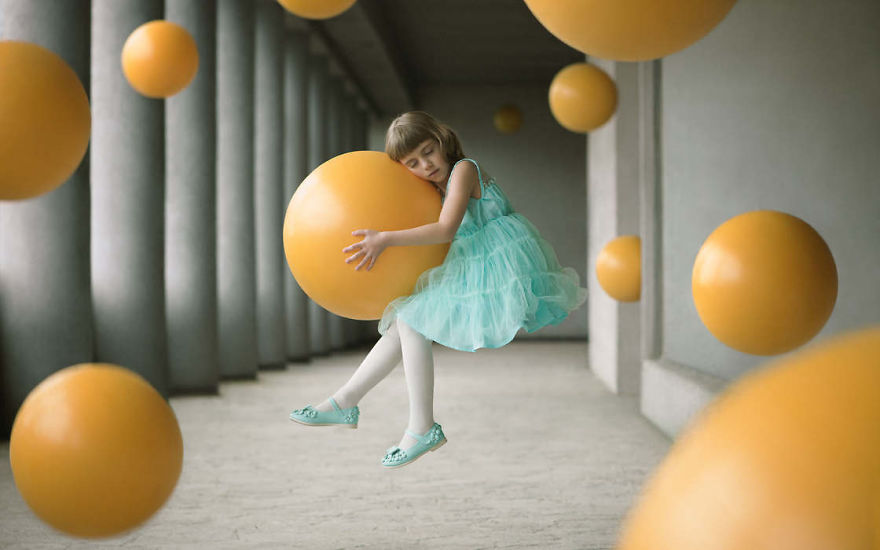 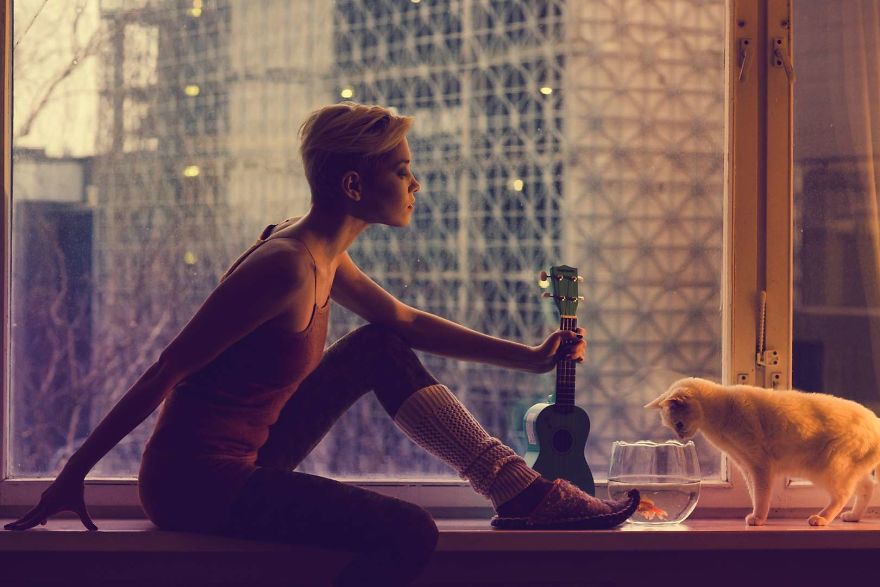 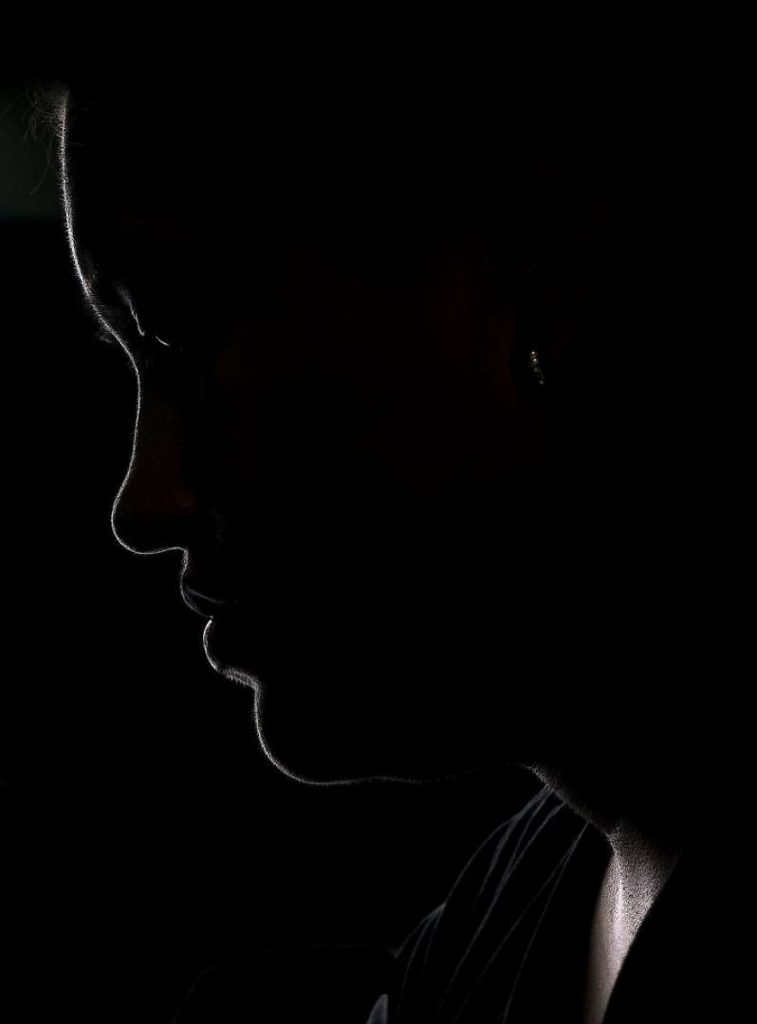 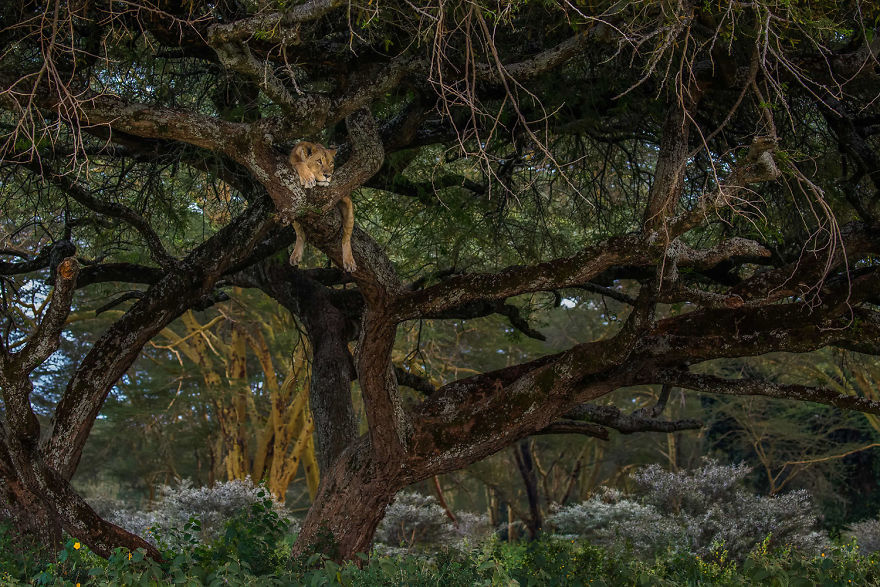 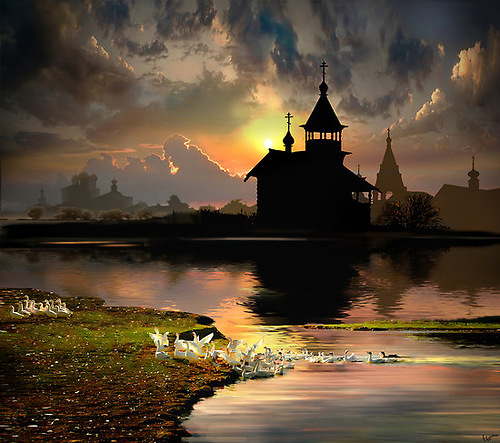 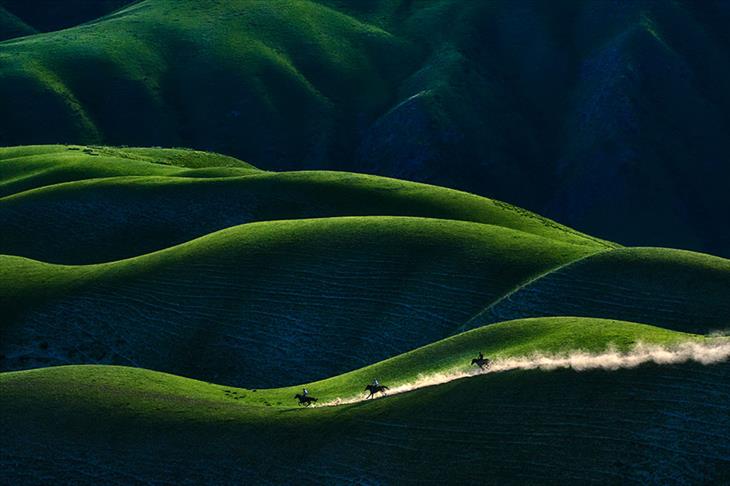 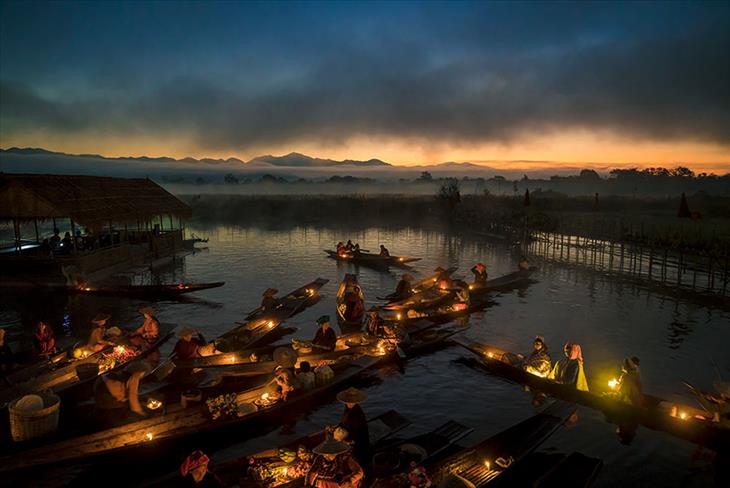 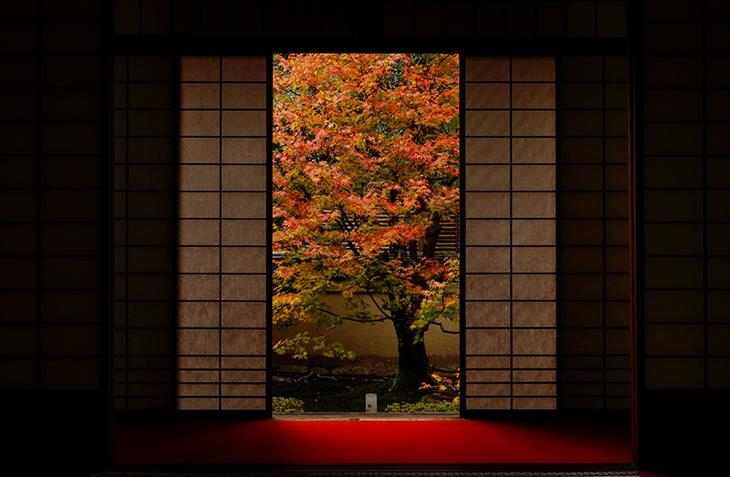 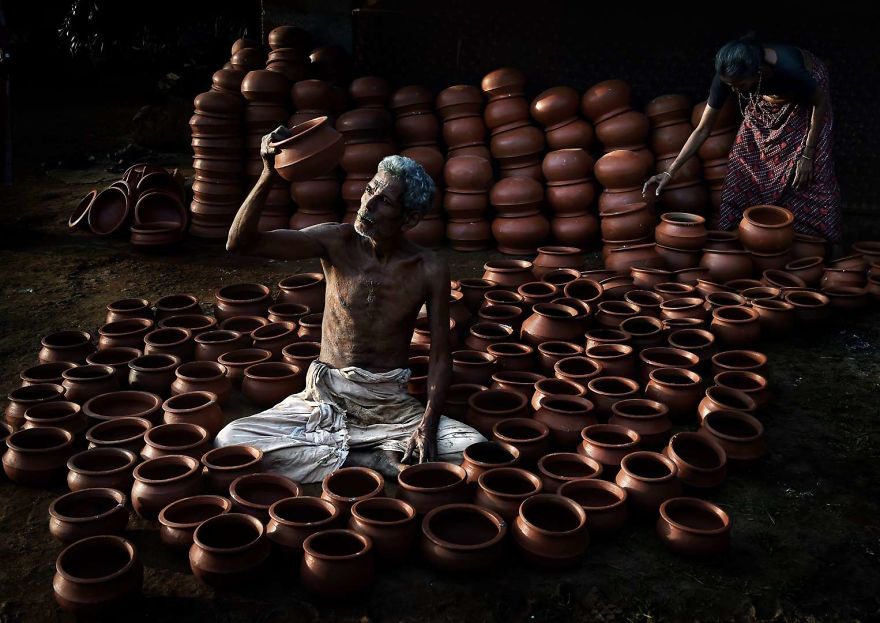 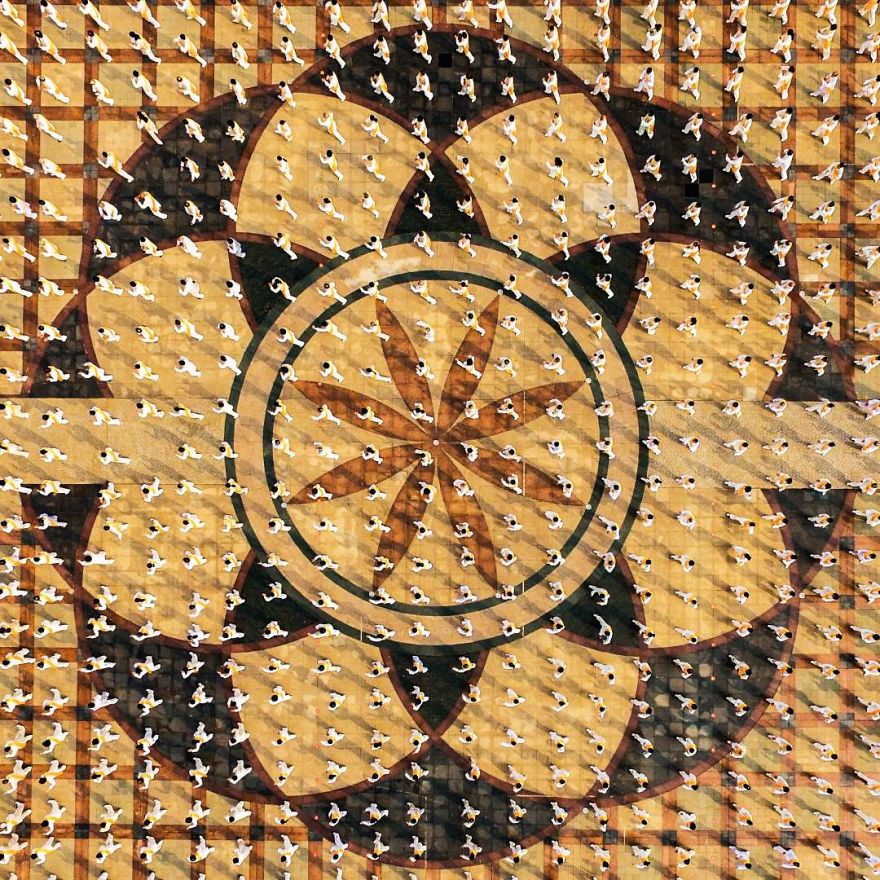 By Ales Krivec, Slovenia
I was waiting eagerly for the first cold winter morning after the snowy day. Finally the conditions were just as I wanted them to be. Still lake, beautiful pink/purple morning tones, snow on the trees and some fog for mystic atmosphere.

By Peter Svoboda, Slovakia, Svetlo zhora
The picture “Light from above” was taken in September 2016 in Santa Maddalena, Dolomiten, Italy. Beautiful light and humidity stood behind the nice play of light and shadows that morning. I was waiting as the small church was illuminated by the very first rays of Sun. 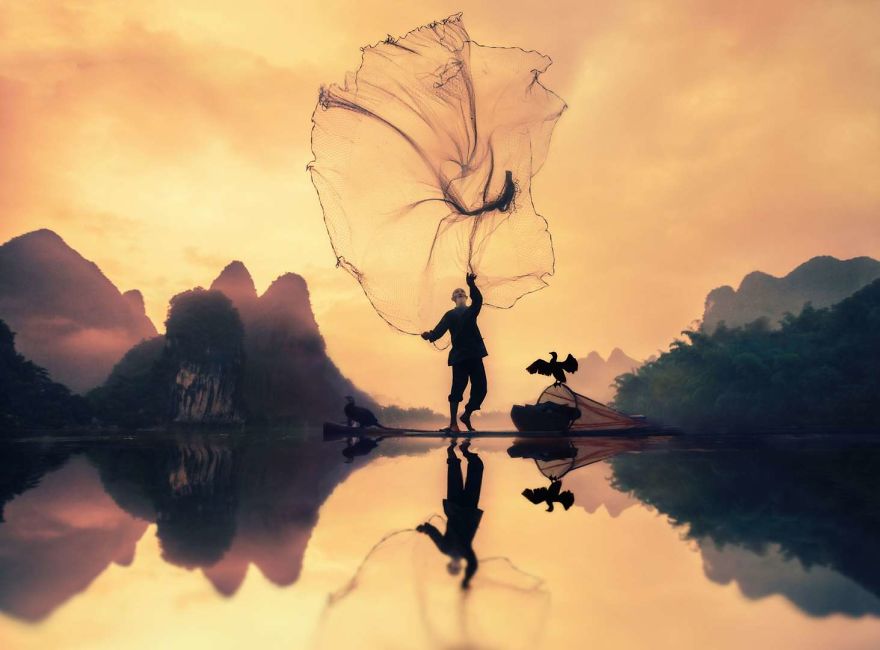 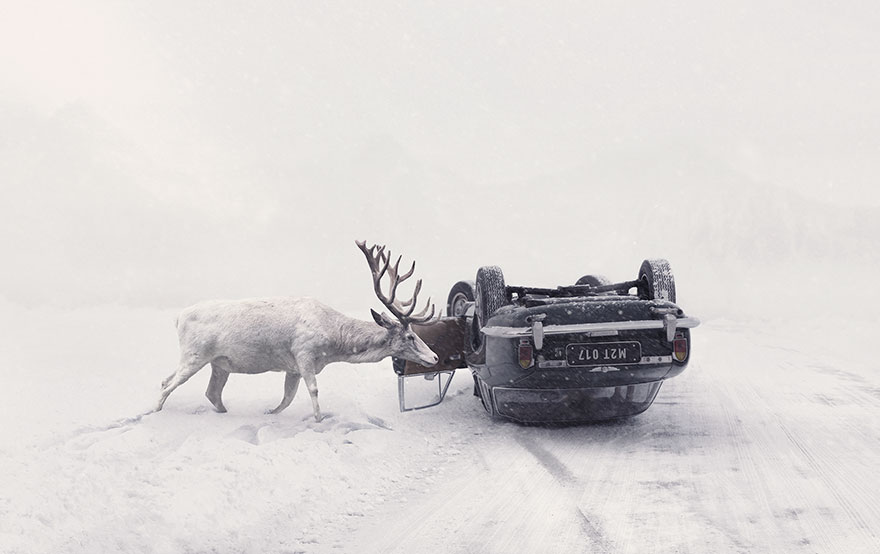 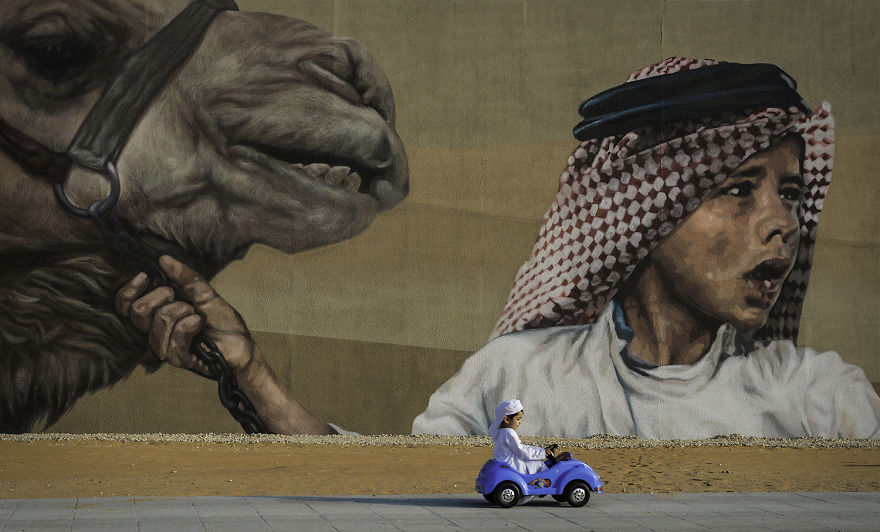 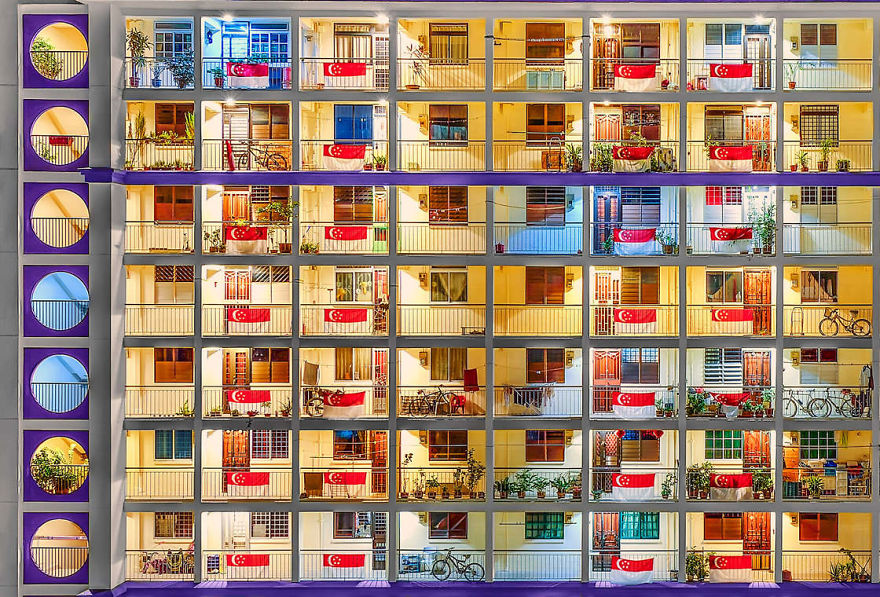 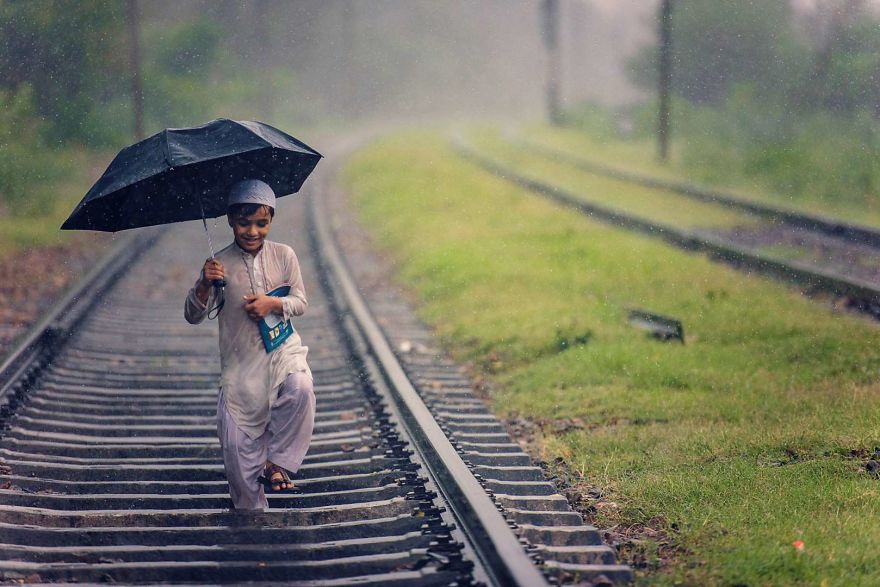 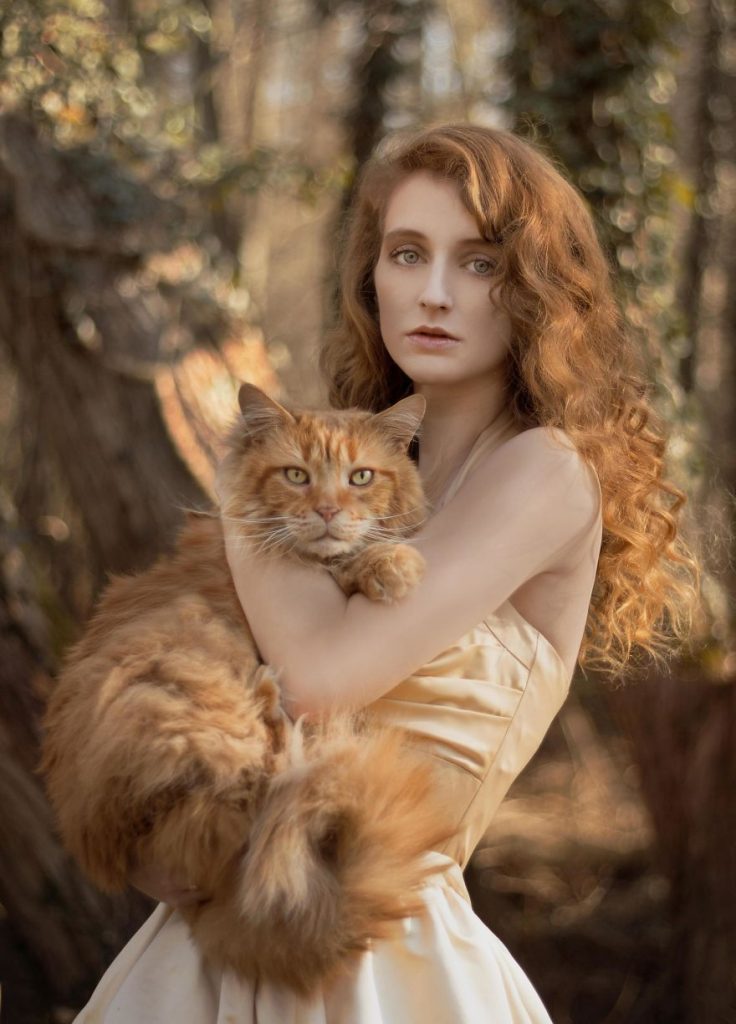 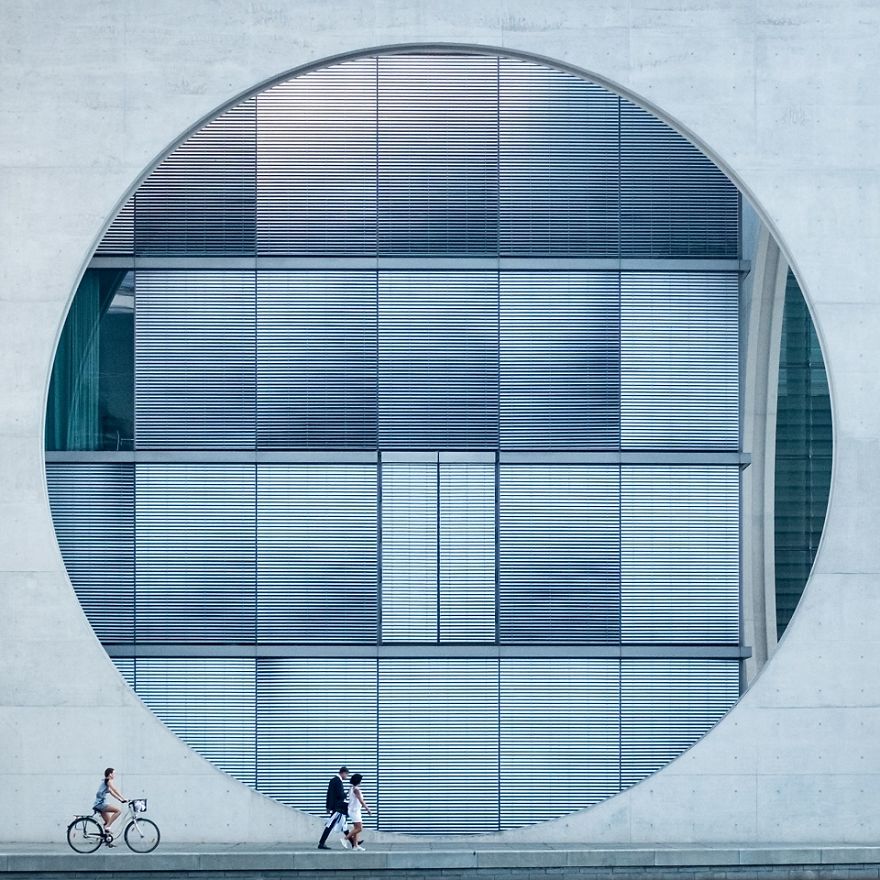 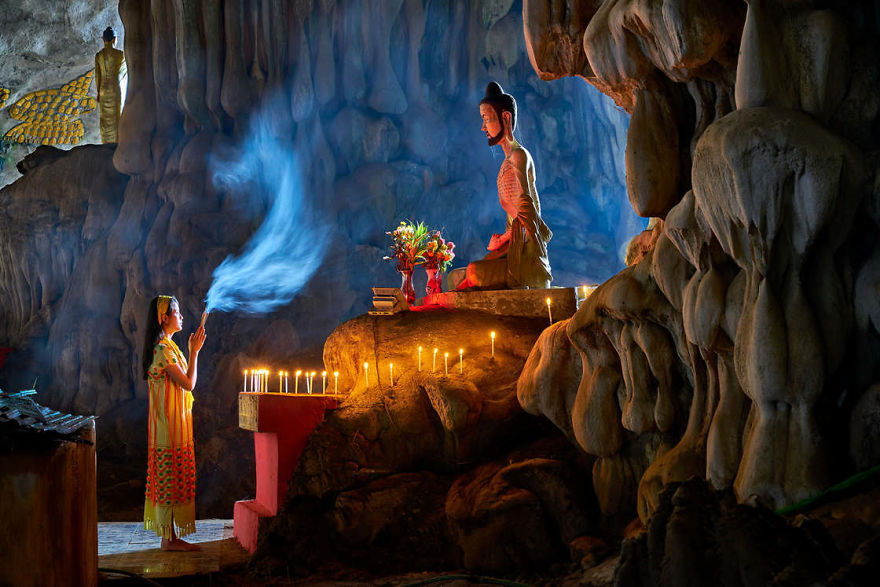 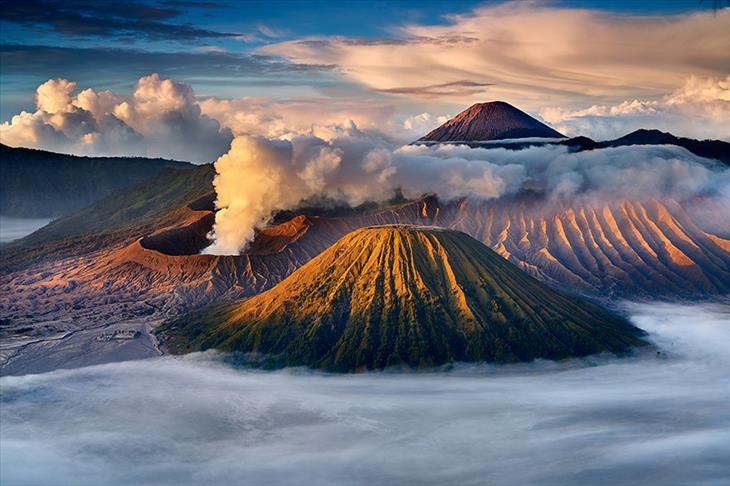 Thanks to Sam for getting me started on this.