A whole world opened up once I started exploring images of abandoned places.  As in so many wonder posts, it’s hard to pick and choose–and to stop because there seem to be endless amazing photographs.  Some of the pictures that follow are the remains of man-made beauty, some are of nature reclaiming what humans have abandoned.  And of course, as always, there are the artists who capture the perfect light, have an eye for the best angle, the exact right setting to give us the best of what they see.

If you recognize anything unlabeled, please let us know.

NYC’s City Hall Subway Station was first constructed over 100 years ago, a part of New York’s earliest underground transport network. It has been shut down and untouched since 1945.

Lee Plaza Hotel, once one of the most luxurious residential hotels in Detroit, closed in the 1990s. By Yves Marchand and Romain Meffre. 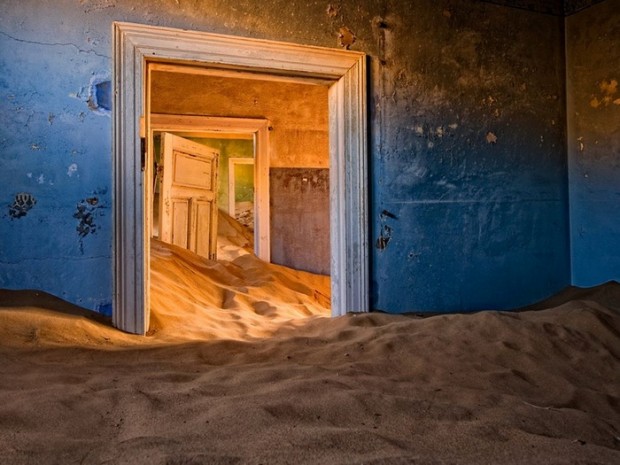 House in Kolmanskop, an abandoned diamond mining town in the Namibia Desert. 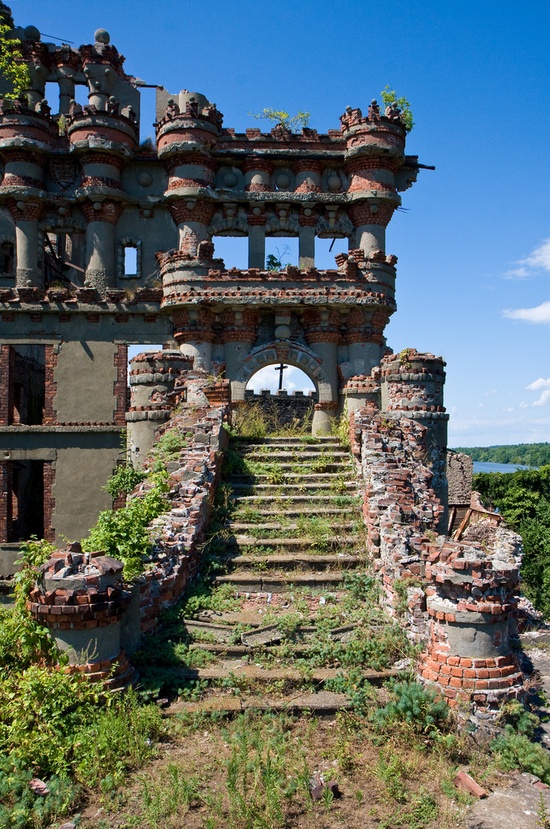 Ta Prohm which is one of over 140 temples in the Angkor Complex of Siem Reap, Cambodia 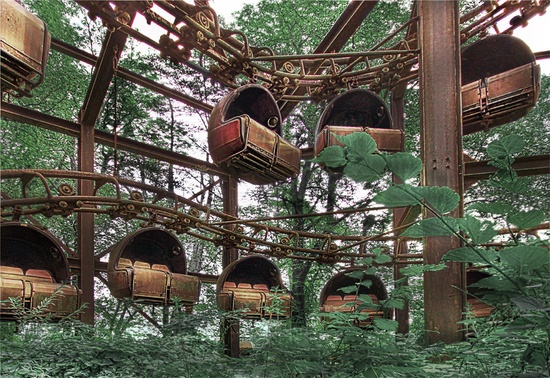 Pegrema, in the Republic of Karelia, Russia 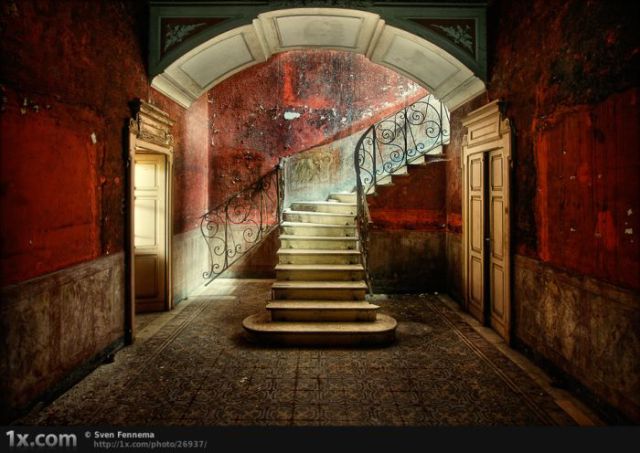 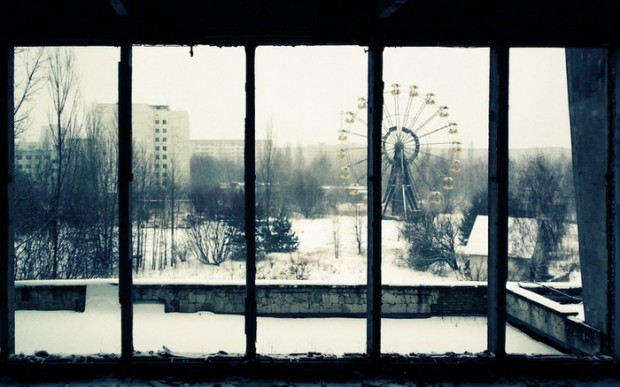 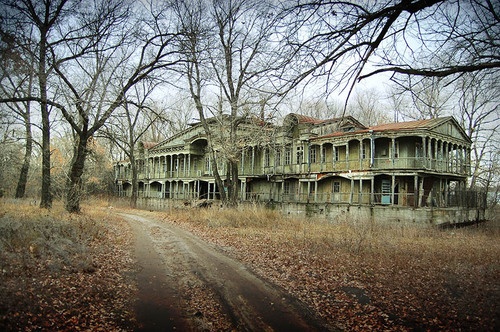 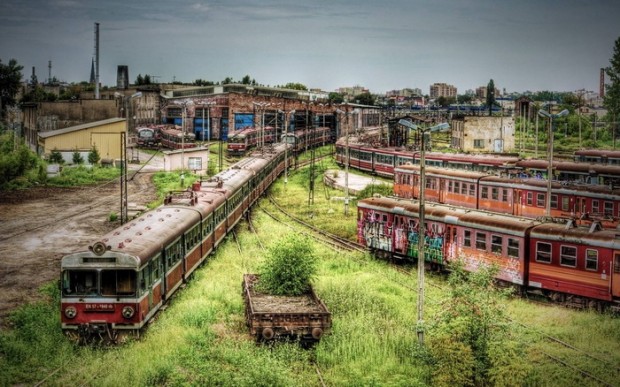 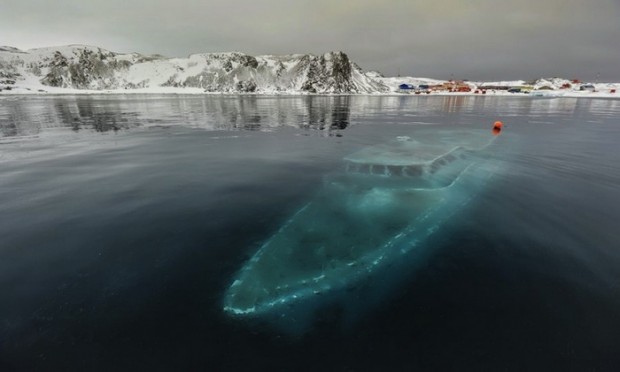 76-foot Brazilian yacht named Mar Sem Fin (Endless Sea) that sank off the coast of Antarctica, likely due to ice compression and strong winds. . It sank in April, 2012. 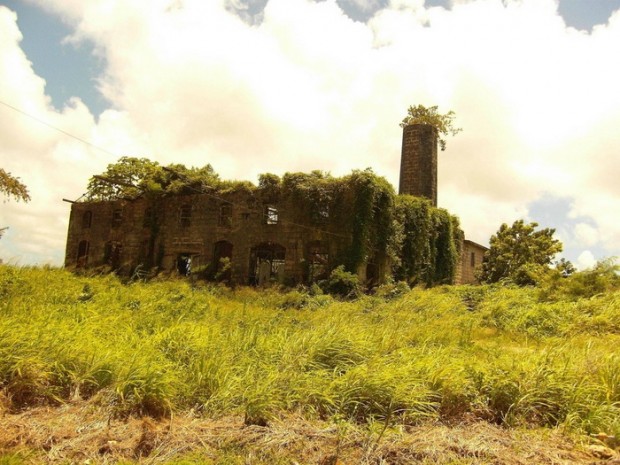 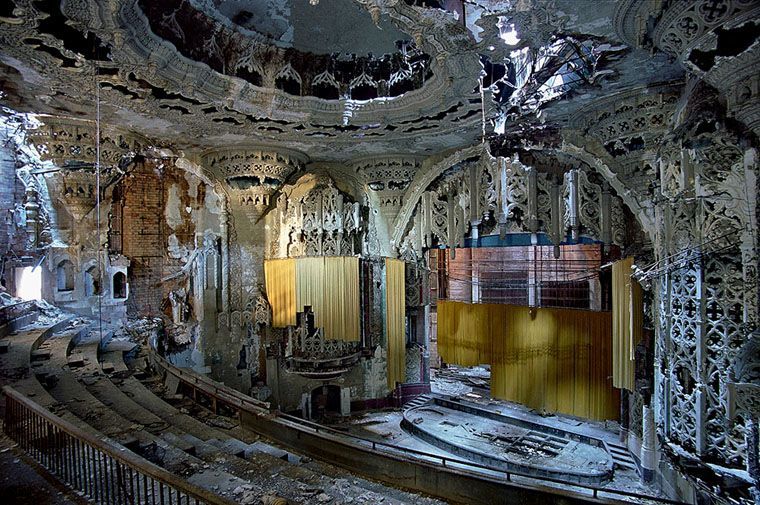 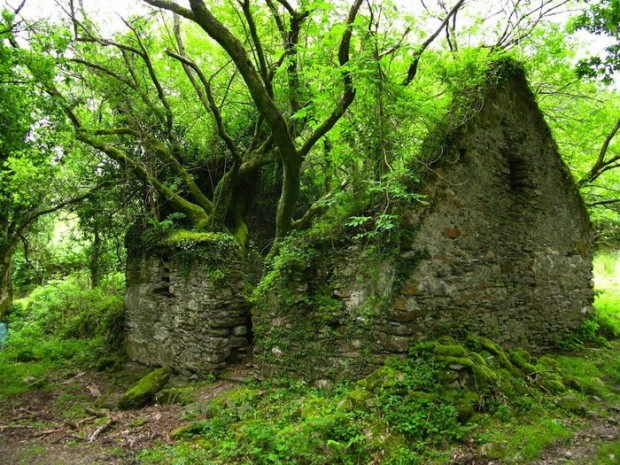 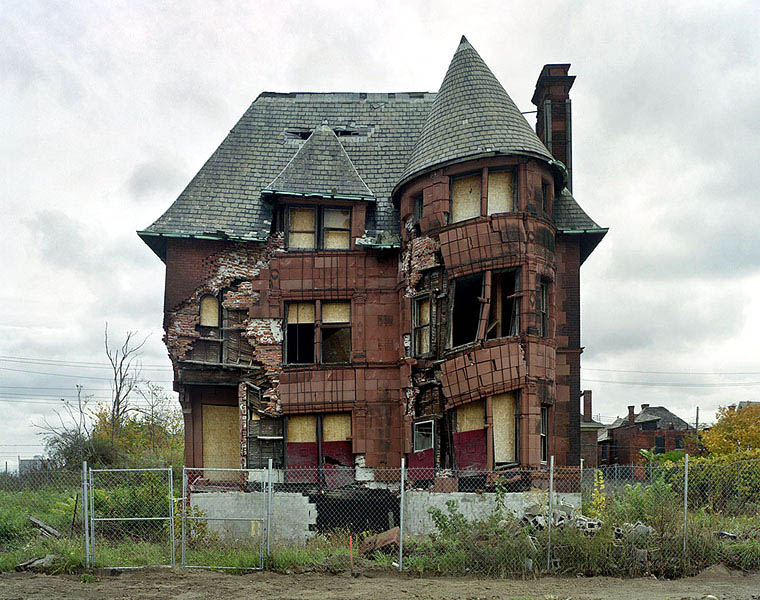 Ruin in Detroit by Yves Marchand and Romain Meffre

Abandoned Factory for Rockets in Russia 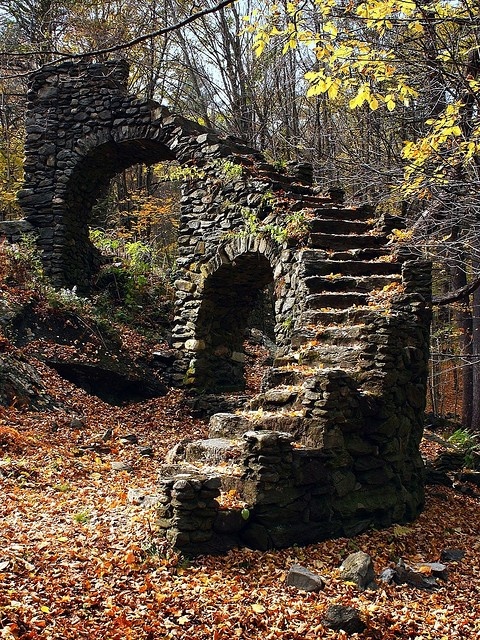 Remains of a house built in the early mid-twentieth century by a New York showgirl with the local nickname of Madam Sherrie. The once elegant staircase is now in a forest aptly named Madam Sherrie’s Forest, Chesterfield, NH 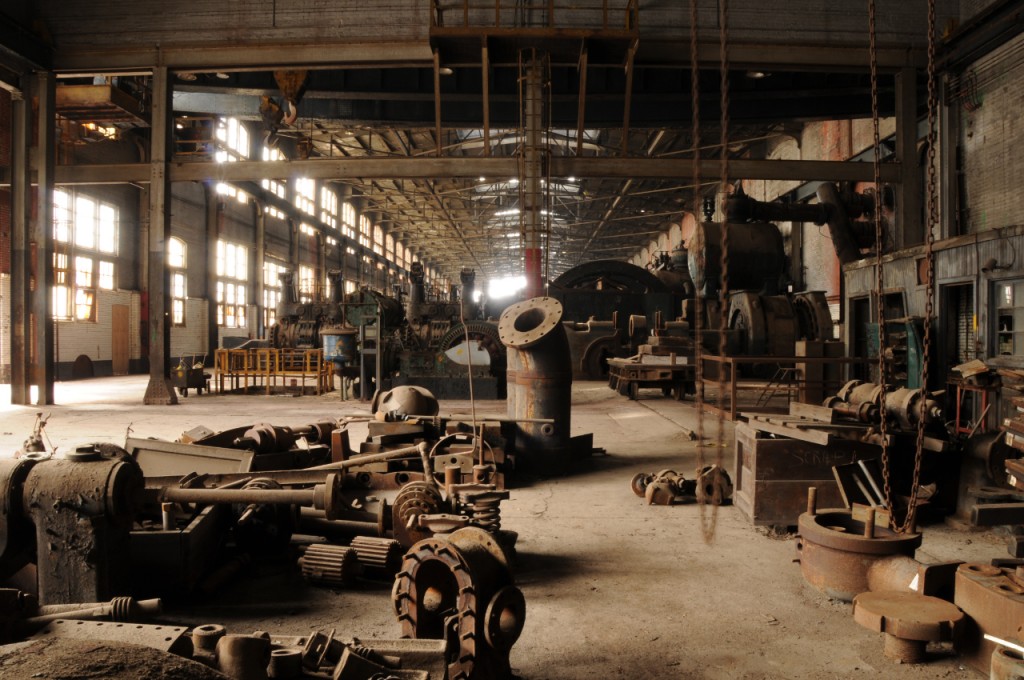 Airplane “graveyard, Davis-Monthan Air Force Base outside Tucson Arizona, US 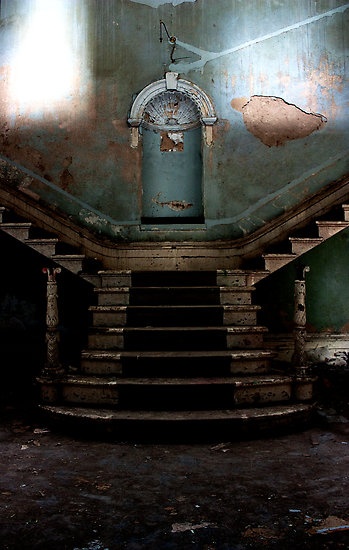 St. John’s Hospital, a former mental asylum in Lincolnshire, England, which closed its doors in 1989. Built in 1852, the hospital was originally called the Lincolnshire County Lunatic Asylum, built to house 250 “penniless lunatics.” Through the years, the hospital expanded its grounds to 120 acres, its own mortuary chapel, gardens, farmland & a burial ground. 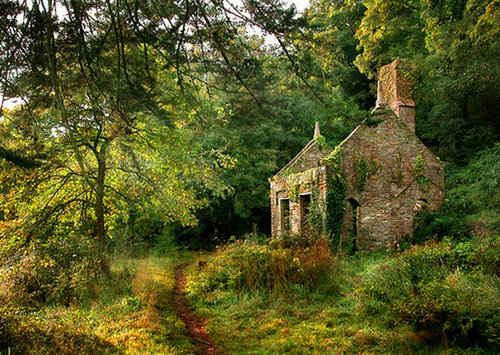 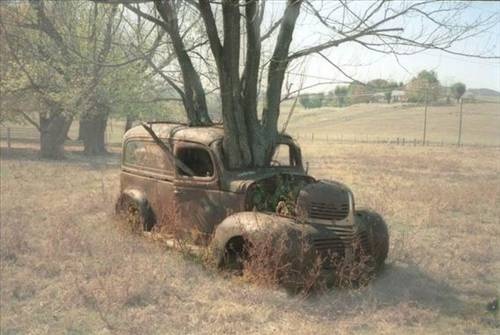 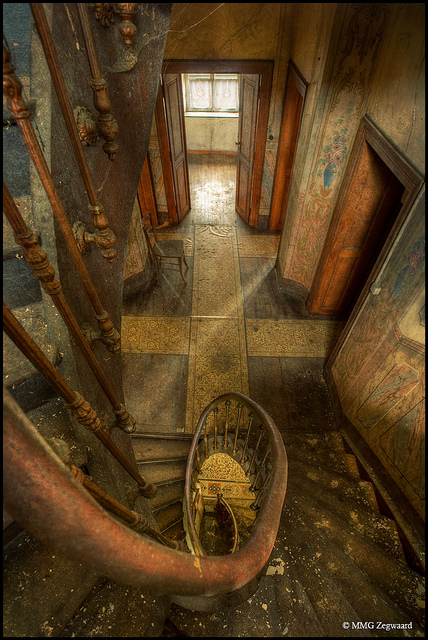 Farm of the Heinen family, spiral staircase by MMG Zegwaard

The Park of the Monsters (Parco dei Mostri in Italian-language), also named Garden of Bomarzo, Italy. 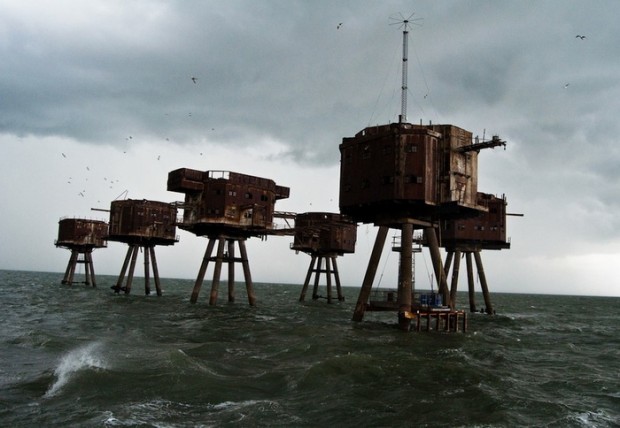 World War II anti-aircraft gun towers in the Thames Estuary which were placed there in a not very successful attempt to protect the approaches to London from German bombers. They are known as Maunsell Forts. 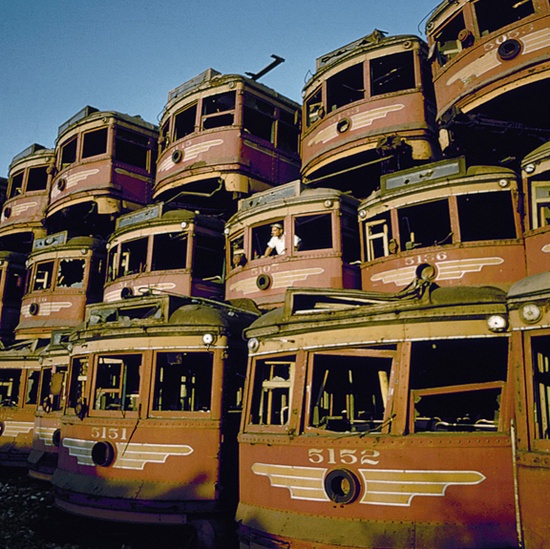 Streetcars of L.A. waiting for demolition after it was decided that the car was the future! 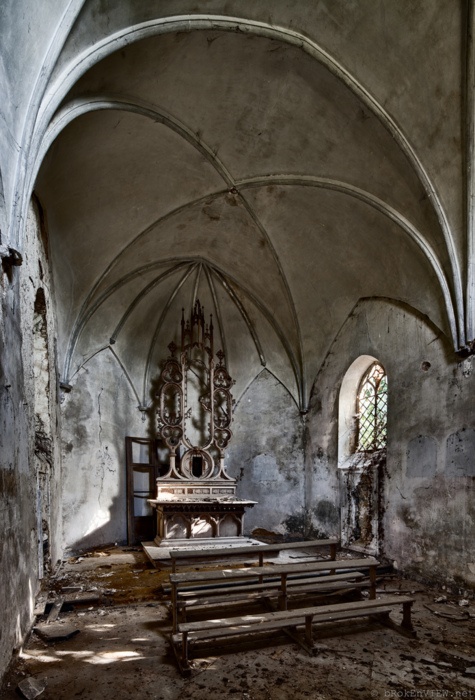 Theme park submerged by Hurricane Katrina, the former Jazzland, bought by Six Flags and became known as Six Flags New Orleans prior to the hurricane. The park was never reopened and the grounds will become an outlet mall complex. 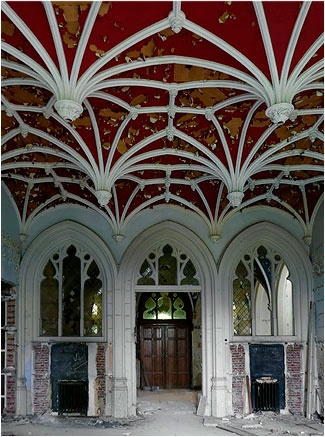 Miranda Castle, also known as Noisy Castle. It is a 19th-century castle in Celles, a Province of Namur, Belgium 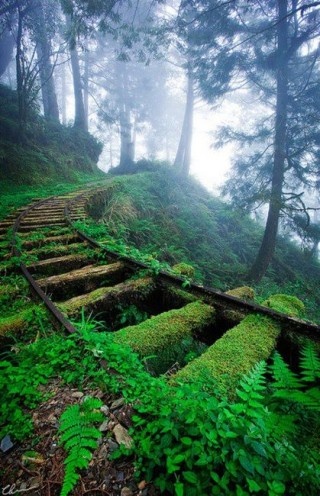 Protestant Chapel. Designed by Karl Langhans (also known for The Brandenburg Gate in Berlin) built in 1796-1797 in Zeliszow, Poland. 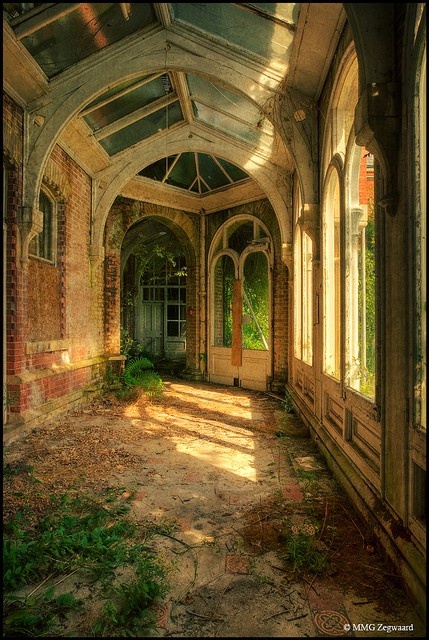 School for Girls in an unknown city in the UK. 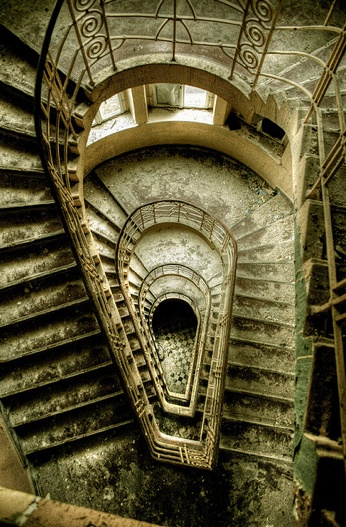 Abandoned Tunnel of Love in Ukraine 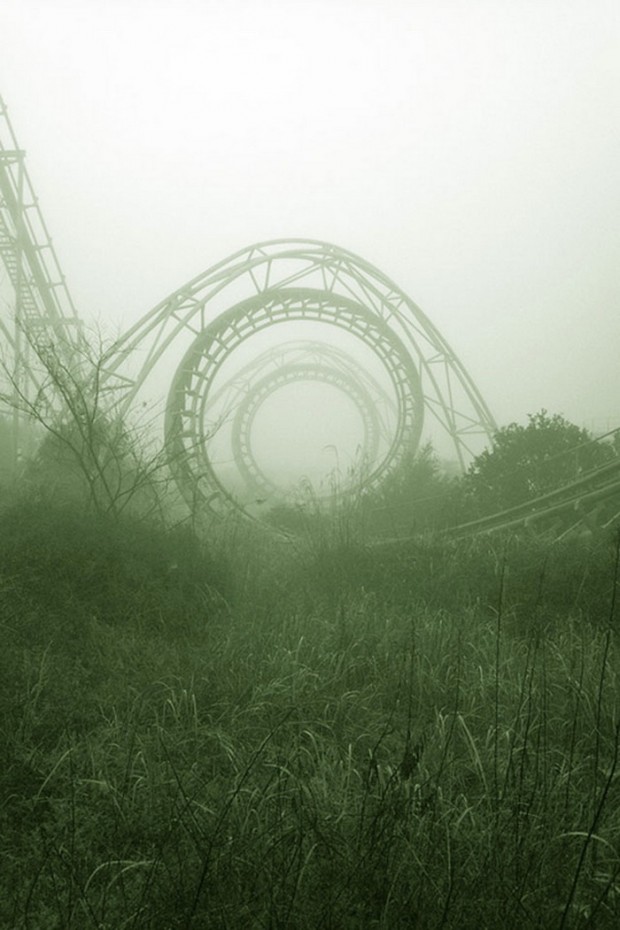 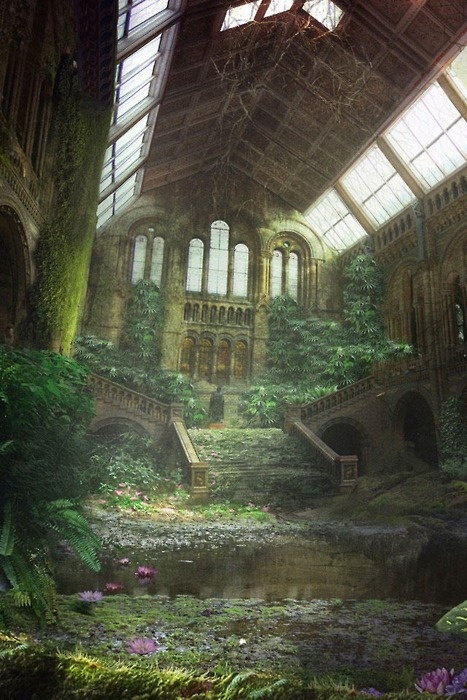 Many thanks to Mike Allsup for offering corrections and details on so many of the images and to the many others who have taken the time to send corrections and added info.

Also thanks to:  Mike Hill on pinterest,   Your Amazing Places,

to Benjamin and to French photographers, Yves Marchand and Romain Meffre for Detroit images, to Lauren Riley for correcting labeling of Angkor Wat and Holland Island on the Chesapeake Bay.

33 thoughts on “Abandoned but Beautiful”